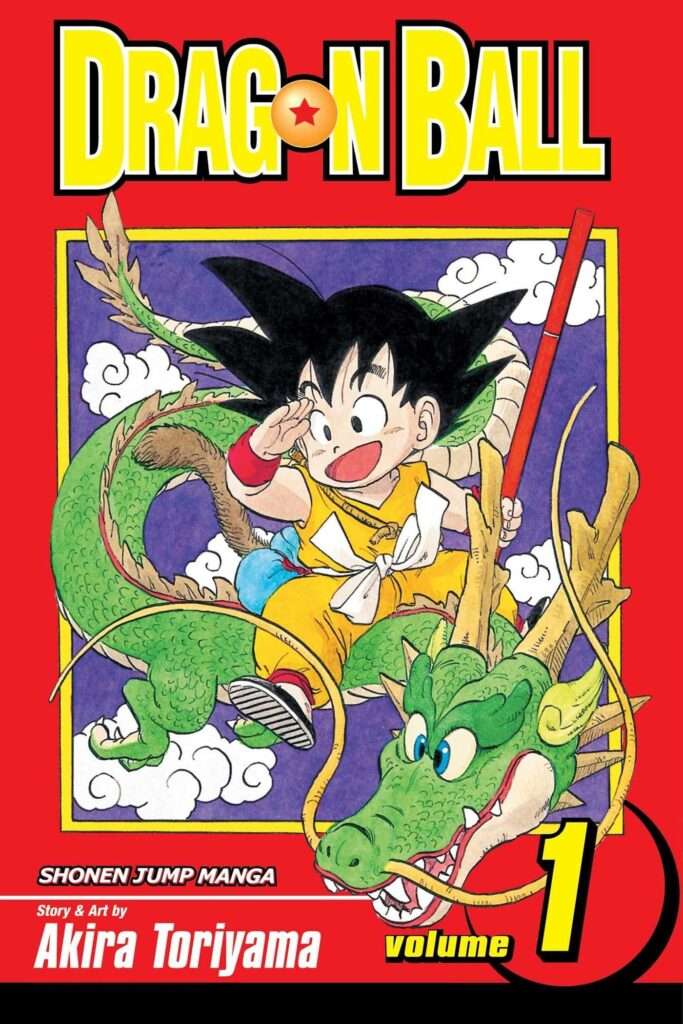 It has been a rather busy month so I haven’t had time to make a post until now. What have I been doing? Well, when I haven’t been drilling my way through Xenogears (a really really REALLY long game), I’ve been jumping between RIFT and FFXIV. Also, last week my family went on a Spring Break vacation. During that downtime I managed to get a little reading in. So, as promised I’m here today with my first ever manga discussion: Dragon Ball.

Last month I talked a little bit about my experiences with manga. I was introduced to it during my stay in Japan, but I never really took the time to sit down and enjoy the format until many years later. The first ever manga series that hooked me was Chobits. (I’ll talk about Chobits in greater detail in the near future). When I was done with it, I found myself clamoring for more. Unsure what to read next, I thought back to my days in Japan. Back in those days, the only English-speaking channel was operated by the US military. More often than not, it offered little in the way of kid’s entertainment. So, my friends and I would often flip our televisions over to the local Japanese stations and check out whatever it was they were watching. At that time, Dragon Ball Z was all the rage. Yes, I can claim to have watched Dragon Ball during its initial run – IN JAPAN! (How many weaboo points does that get me?) Now, neither I or my friends really had any idea what was going on, but it was cool to watch nonetheless. With this in mind, I chose Dragon Ball as the next manga series to dive into.

At that time, I read maybe the first five or six volumes of Dragon Ball before monetary constraints put an end to my Manga purchases. But, I enjoyed every second. Recently, I acquired the entire collection. So what is Dragon Ball? Well, it initially starts out as a childish retelling of the ancient Chinese fable Journey to the West. But it doesn’t take long for the story to go off the rails and develop into its own thing.  One recurring theme in the story are the “Dragon Balls” themselves. The Dragon Balls are seven magical stones. Whoever can collect all seven of them is able to summon a mystical dragon who can grant any wish. The story begins when a young girl named Bulma encounters a strange orphan boy while she searches for the Dragon Balls. The boy, Goku, is in possession of one of the balls. The earliest stories in the Dragon Ball series focus on the adventures of Goku and Bulma as the search the world for the missing balls. During this time, Goku encounters an old kung fu master, The Turtle Hermit, and abandons his search to become a disciple. At this point, the focus of the story shifts to Goku and his mastery of the martial arts. (Astute readers of this site will undoubtedly recognize that I have adopted The Turtle Hermit referenced above as my avatar on this blog.)

Admittedly, the actually plot line is pretty darn weak, especially in the later volumes. But, that doesn’t detract from the fun. If anything, the shallow story and innocence of the lead character is part of what makes this story so entertaining.

The original series runs for sixteen volumes. After that, the title switches to “Dragon Ball Z“. In Japan, there’s no distinction between Dragon Ball and Dragon Ball Z in print, that’s strictly a branding that is used here in the west.

Dragon Ball starts out rather childish, but ramps up in maturity level pretty quickly. By the end of the sixteen-volume series, the target audience seems to shift from children to teenagers. That being said, there’s actually a noticeable amount of mature content in the book from the very beginning. This may seem a little strange considering the books are marketed to children, but keep in mind that Japanese culture doesn’t tend to be nearly as conservative about some things.

All in all, Dragon Ball is an addictive enjoyable manga series. I look forward to continuing my way through Dragon Ball Z and finally seeing what all those old cartoons were about. 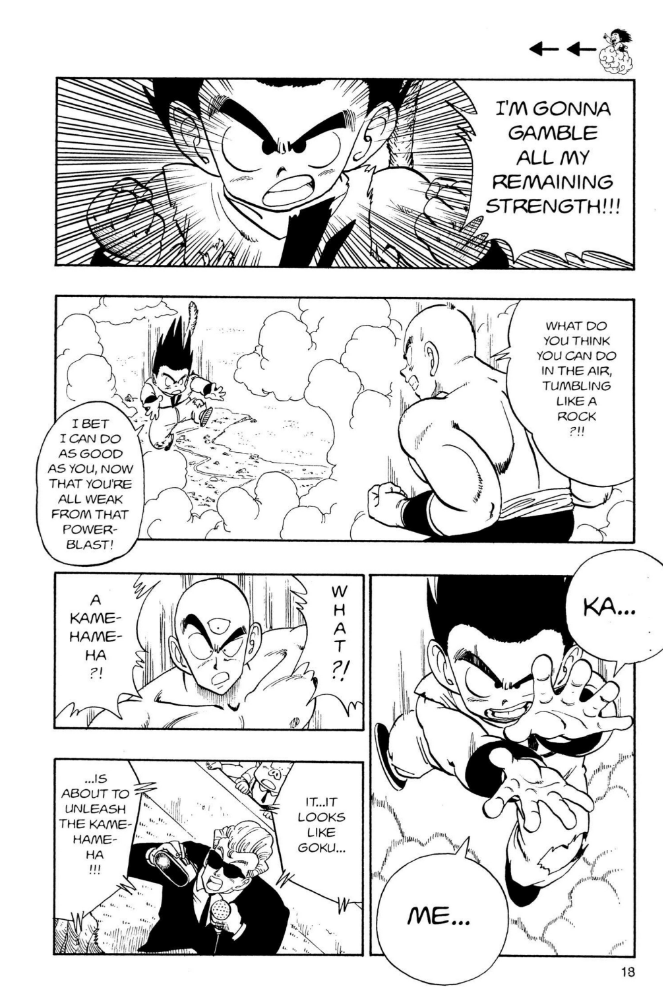