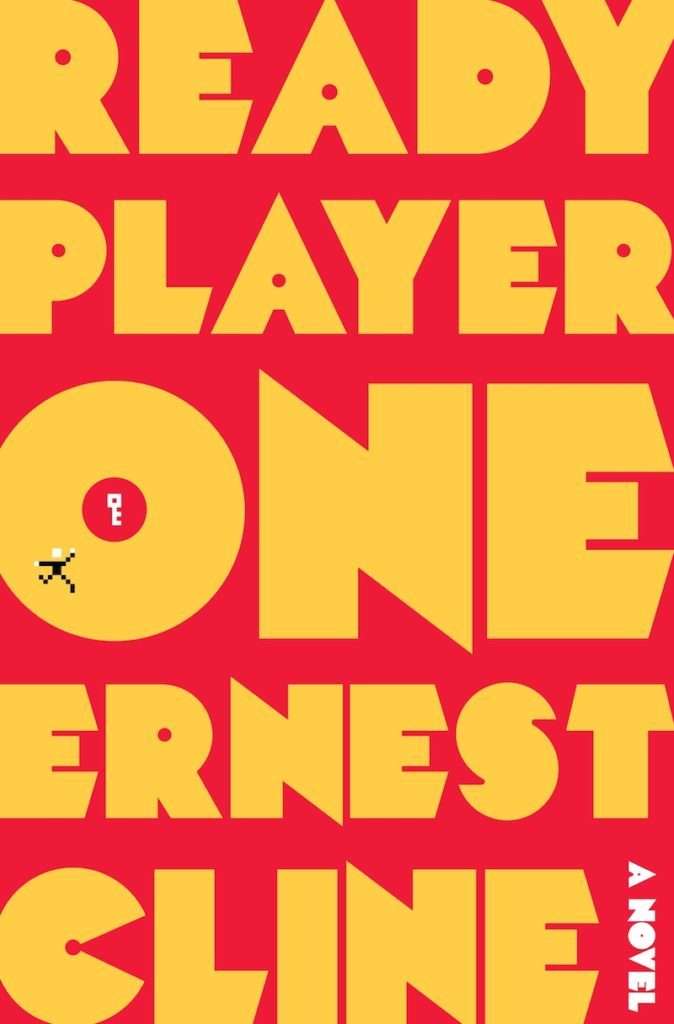 Nerd Culture is a stock that is currently rising. Everywhere you turn people are embracing retro nostalgia and pop-culture icons of yesteryear. Video games are mainstream. Dungeons & Dragons is mainstream. Horror, Sci-Fi, Fantasy – all genres that were once coveted only by the nerdiest among us are now celebrated en-masse. For proof of this, one needs to look no further then the smash box-office hit Ready Player One. This film is nothing more than a huge amalgamation of video games and retro pop-culture.

Of course, the film is based on a book of the same name. I first read this book about six months ago at the suggestion of my oldest son. At first, I wasn’t sure what to expect. I had never heard of the novel. But upon taking up his suggestion, I was pleasantly surprised by what I found.

Let me say up front, that having both read the book and having viewed the film, they are very different. The film follows the basic plot of the novel, but strays off on its own path. While similar, the book and the film are two completely different experiences. I like the film just fine, but the book seems the have a charm that feels a bit more personal. It just works a bit better in my opinion. If I had to guess, I imagine that many of the differences had to do with licensing issues. It’s easier to get certain things in print that it is to get them on the big screen.

In a nutshell, the story of Ready Player One takes place about two decades in the future. War, pollution, and political unrest have turned the world into a pretty unpleasant place. To escape reality, a majority of the population retreat to a V.R. world called “The O.A.S.I.S”. This virtual world offers both entertainment and even job opportunities. When the founder of the O.A.S.I.S. dies, it is revealed that he has hidden a secret Easter Egg in his program. Whoever can find it will inherit his fortune and control of the O.A.S.I.S program. Of course, people go nuts looking for clues in hopes of winning the contest. Hunters begin studying every aspect of the creator’s life and interests in hopes of uncovering some clue that will lead them to the prize. This results in a resurgence of popularity in late 70’s and 80’s pop culture. However, five years after his death no one has come close. The biggest competitor still looking for the egg is the corporation that currently manages the O.A.S.I.S. Their hope is gain complete control of the virtual world so that they can monetize it. Eventually, one young man manages to uncover a clue that leads him on the path to claiming the egg. But the closer he gets to winning the more danger he finds himself in.

It is said that Richard Garriot, creator of the Ultima video games series (who’s book I recently reviewed here), partially served as the inspiration for James Halliday (the creator of The O.A.S.I.S). But honestly, I also suspect that D&D founder Gary Gygax was just as big of a muse. In fact, the book makes several mentions of Dungeon & Dragons. Naturally, this resulted in more than a few smiles from me as I thumbed through the novel.

If you’re like me and you tend to get hung up reading only specific authors or books from various fantasy series, it’s important to switch things up from time to time. Ready Player One is a great change of pace. As a child of the 80’s this book is a great nostalgic trip. I recommend reading it before going to see the film. This one is recommended.

Story: Entertaining and over-the-top. The writing style can be a bit iffy at times, but the book itself is largely enjoyable. The more versed you are in pop-culture the more you will get out of this one.

Recommended:  This book is a must-read for nerds and pop-culture fanatics. Retro grognards like me will find a lot to enjoy. That being said, the book has found a solid audience with mainstream readers as well.