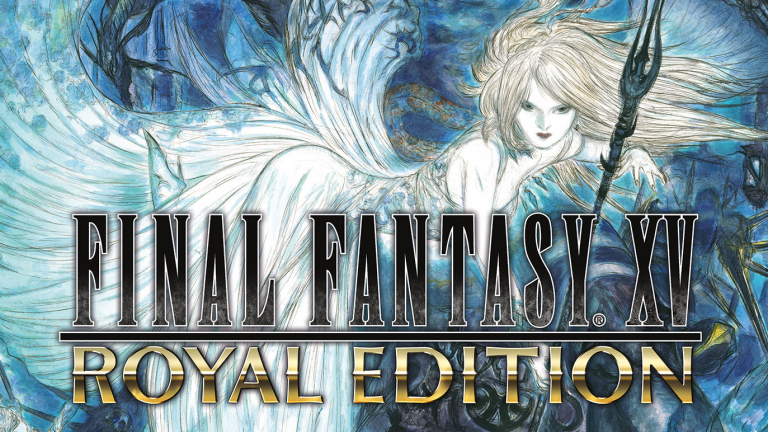 Believe it or not, Square Enix is still cranking out DLC for Final Fantasy XV. So far, we’ve been treated to two special events, a multiplayer add-on, and four character-based episodes. The most recent addition to the game comes in the form of the Royal Pack. This DLC pack is available to owners of the existing game, but is not included in the price of the season pass. So what is the Royal Pack? Well, it basically unlocks the “Royal Edition” content for the vanilla game.

That’s right, coinciding with the PC release, a new version of Final Fantasy XV was also released for consoles. This “Royal Edition” includes all of the previously released DLC as well as some new content integrated into the main game. To get specific, new quests, trophies, boss fights, and quality of life fixes.

The Royal Edition of Final Fantasy XV sells new for $50.00. The Royal Pack upgrade is available to owners of the original game for $14.99. If you’re just now diving into FFXV for the first time, the Royal Edition is a no-brainer. But existing players may be a bit more apprehensive… In my opinion, the content included in the Royal Pack should be free of charge. First of all, players who bought the game at release spent $60.00. Then, $25.00 for the season pass. (That’s a total of $85.00.) Now, they are asked to drop another $15.00 on content that arguably should have been in the game to begin with… that’s a total of $100.00 over time for what you can get now, all in one package for $50.00. Shameful.

I know, that is just the way things work these days. You always pay premium price for a game on day one. But in this case, it feels a bit like gouging. But, I admit, I dropped the $15.00 so I can’t complain too much.

So, how is the content? Well, it’s nice. But there’s nothing mindblowing. There’s a quest that enables another upgrade to the Regalia. A quest that upgrades the functionality to the Armiger weapon skill. Another quest that allows our heroes to sail around on a boat. In fact, there are lots of quests. The three mentioned above are probably the most interesting. The rest end up feeling like filler. And in a game that’s now closing in on two years old, it’s difficult to find motivation to sit down and just grind away at filler content. This new content would seem more at home if you were playing the game for the first time, it certainly fits better when viewed in that way. But loading up your endgame save file just to go hunt down “datalogs”? That feels a bit pointless.

One other major change the Royal Edition makes to the game is a revamp of Chapter 14. This is actually quite a welcome change. What was originally a breeze-through chapter of the game is now a full fledged dungeon. It takes plot elements from other DLC releases and provide more lore and backstory to the main game. There’s even a couple of new boss fights added. Namely, Cerberus and Omega. (The later being the new optional mega-boss). The final encounter of the game also now includes some extra mini-bosses that are geared towards the companions. Very good stuff.

These new fights are welcome. But the Omega battle seems a bit glitchy. It took me several days to finally defeat this boss due to erratic game behavior. Towards the last half of the battle, this boss can teleport around the arena. On more than one occasion, Omega would vanish and not respawn. As a result, I would be unable to complete the battle. This is especially bad because this battle can often take one to two hours to complete through normal methods. Unacceptable.

Overall, the Royal Pack content is certainly a welcome addition to the game. I personally had no qualms with the game’s content at release, but this new content does help flesh-out the game a bit more. It really puts the cherry on top so to speak. My only gripe is that I feel this type of stuff should be free. 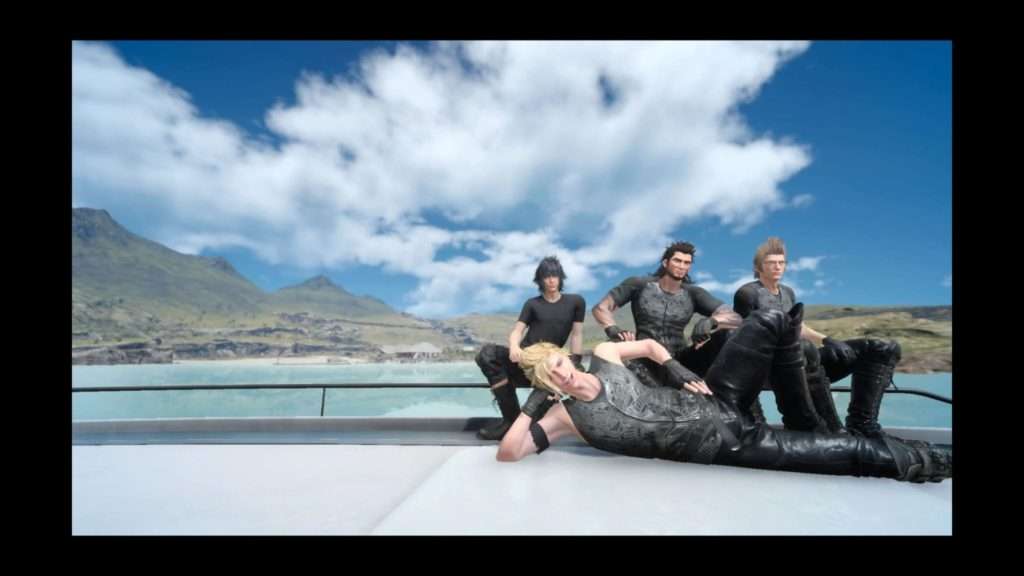 Overall Impression:  Welcome addition to the game. Great changes to Chapter 14. But other content feels a bit weak.

Value: Existing players will have to pay $15.00 for what should be a free patch. Affordable if you’re a big fan of the game and want to stay up to date. New players would do better to purchase the Royal Edition for the complete package.