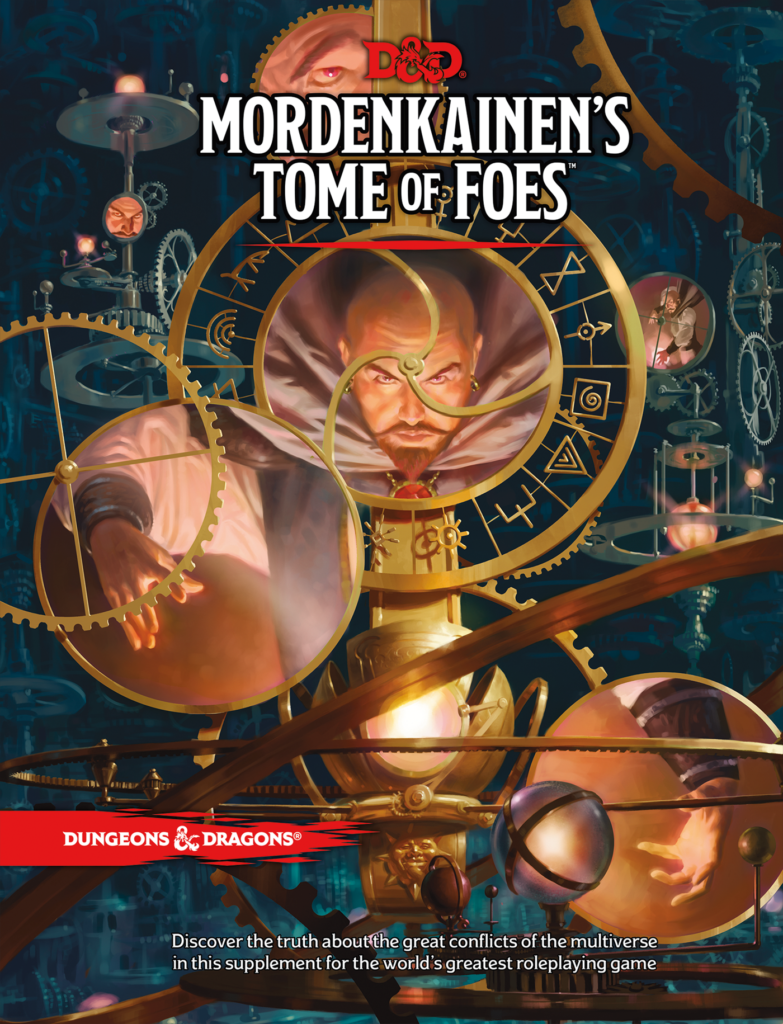 I’ve been waiting a couple of months before posting a discussion of this book so that I could fully digest its contents. Mordenkainen’s Tome of Foes is not your everyday D&D release. Aside from a few optional races/subraces, there’s not much here for players to enjoy. Instead, it is a book that is aimed mainly at Dungeon Masters. If I had to describe this tome in a nutshell, I guess I’d say that it is mostly a lore book filled with campaign-building material. However, the last section of the book is filled with stats for new monsters  (many of which are found in the outer planes).

Yes, I said the outer planes! One of my favorite pieces of D&D lore. Long have I waited for a 5th Edition Manual of Planes. Well, this book is NOT that, but it’s the closest we’ve seen so far. This books is broken into six chapters. The first chapter focuses heavily on outer planes lore, namely 5th edition details for the Blood War. Fiendish lore has long been a favorite subject mine when it comes to D&D. Ever since the old days of 1E, I’ve been fascinated with the war between the Demons and Devils of the lower planes. This section of the book provides plenty of details regarding the current state of the war, and it does not disappoint.

The second thru fifth chapters focus on lore and background information for some of the various races in the game. These chapters also include optional rules for playing some of the the more obscure, but long requested subraces. For example, Eladrin, Deep Gnomes, Duergar Dwarves, and even a whole chapter dedicated to Gith. These subraces can certainly add color to any campaign, but playing characters of these heritages can often prove troublesome. That being said, it is great to finally have some official rules and stats.

The sixth and final chapter is a bestiary. It is comprised mostly of monsters related to the first five chapters of the book. That means there’s plenty of outer planes baddies as well as a number of subrace specific monsters. This chapter alone makes the book worth getting for nearly any DM.

All in all, I was extremely pleased with this book. It is refreshing to see WotC ramping up their D&D release schedule. They’ve already announced a pair of upcoming adventures for this fall, and I can’t wait to see what supplements they provide in the future. 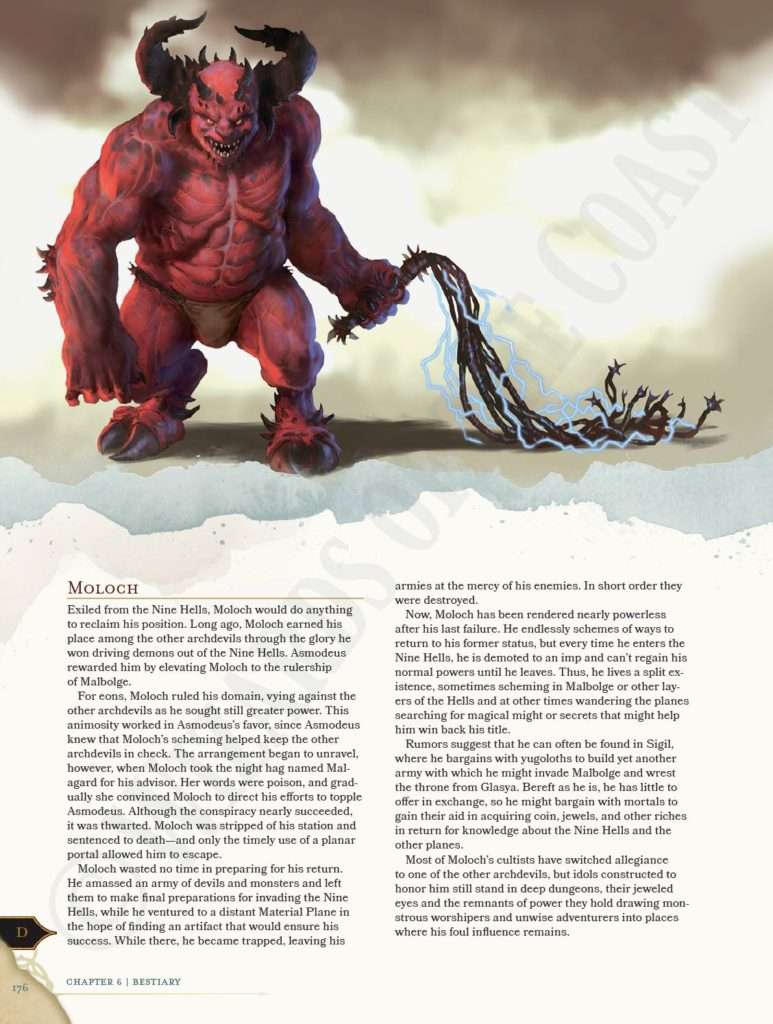