The long awaited multiplayer update to No Man’s Sky is finally here. This is the one that everyone has been waiting for. To call this simply a patch is almost criminal. This update completely transforms the game from the bottom up.

In truth, I really don’t know where to begin. I suppose I’ll start with the first two most obvious changes; REAL multiplayer and a new (default) third-person perspective.

That’s right, long promised by the developers – No Man’s Sky now has honest-to-goodness multiplayer. You can meet up with other players in this living, breathing galaxy – for better or for worse. You can work together or, in a move that’s certain to be controversial, even attack each other. Hello Games has made it easy to join up with either friends or random players. Of course, if you prefer to play alone, you still have the option to lock other players out of your game.

The next thing, or maybe the first thing, players are likely to notice is that No Man’s Sky is no longer a first person game. That’s right, you can now see your character from the third-person. Of course, the option still exists to play in the first person if you choose. But it seems that the developers made the bold move of actually making this new perspective the default experience. This was likely the result of now having a number of character customization options.

While these are obviously some pretty big changes, that’s not all. Nearly every aspect of the game has been revamped in one way or another. Everything from ship designs, to crafting and gathering have been overhauled in this new version. And in a good way too. For those of us who have been playing from the beginning, we’ve seen this game grow from a barren, boring universe to a what is now a vibrant, living community.

The storyline that was introduced in the ATLAS Update has been refined even further, to the point of being near perfection. The changes to the crafting system have made base construction more meaningful and interesting. I can’t being to explain just how much this game has evolved with the introduction of this patch.

If you are an old player who gave up on the game in its early days. Or even if you’ve been interested but were afraid to take the plunge, you owe it to yourself to give No Man’s Sky a look now. Not since Final Fantasy XIV have I seen the developers double-down on their promise and turn a game around in such a drastic way. In my opinion, No Man’s Sky is now the game that was originally promised to us years ago.

So what now? Well, Hello Games isn’t stopping with the NEXT Update. They’ve promise to continue releasing content updates. Next on the agenda is something called the “Community Season”. We’ll have to wait and see what they have up their sleeve. In the meantime, there’s no better time to reacquainted with this game. 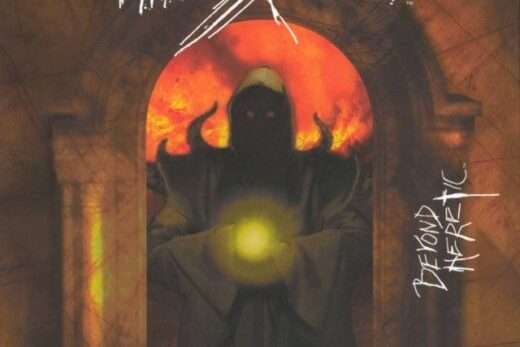 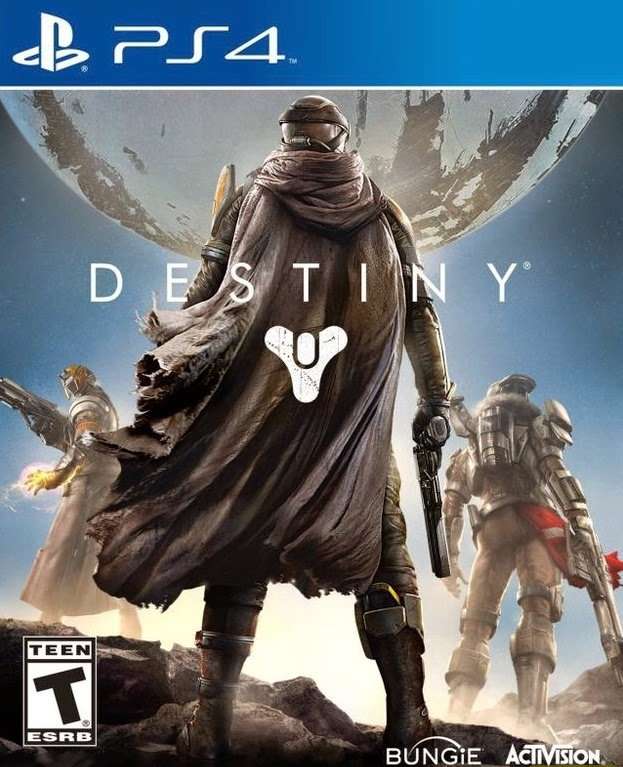 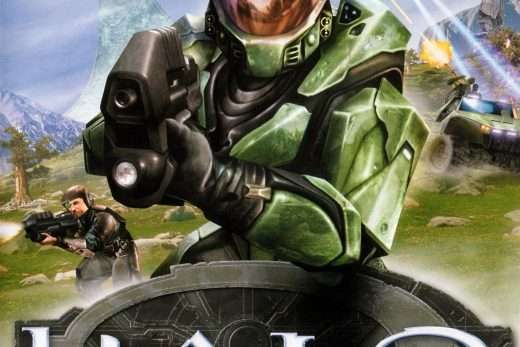 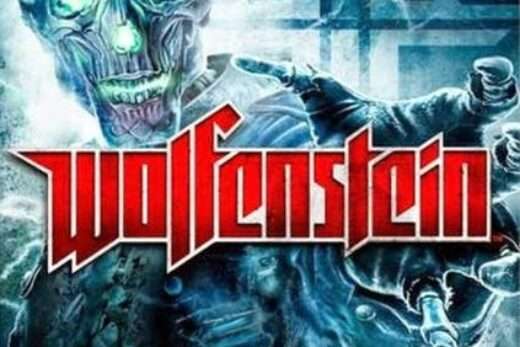