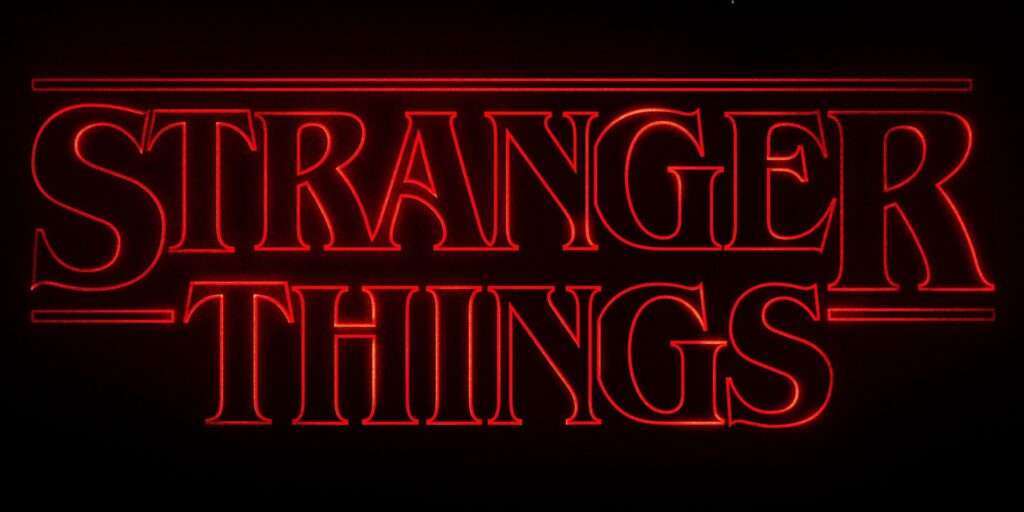 Happy Halloween! When I was a kid, Halloween was tied with Christmas as my favorite holiday. There’s just something about it that really appealed to me. Even today, I love everything about the holiday. The crisp fall air, pumpkins, spooky costumes, horror movies – it’s just magical. This year, both of my children decided they were too old to go trick-or-treating so we stayed in and watched spooky stuff on TV instead.

If this sounds like your cup of tea, Netflix is certainly what I’d recommend as your first stop. There’s no shortage of great paranormal selections in Netflix’s lineup. But if you’re not sure where to start, allow me to make a recommendation: Stranger Things.

Netflix has been producing it’s own films and serials for quite a while, but Stranger Things is what caused everyone to pause and take notice. In fact, I can’t believe it has taken me this long to discuss the show. Everything about Stranger Things fits right in with the content on this blog; 80’s nostalgia, Dungeon & Dragons – it’s all there. Heck, even the titlecard is modeled in the style of the old-school Stephen King book covers.

At the time of this writing, two seasons of Stranger Things are available to view. But be warned, once you start it is hard to stop. This is the show that made the term “binge-watching” a household term. 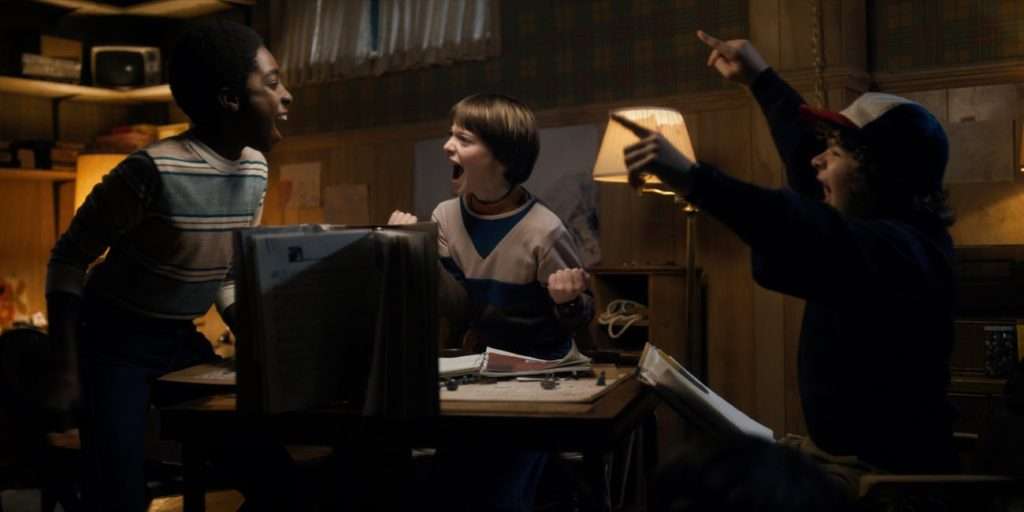 The first season takes place in 1983 and it follows a group of young outcasts. These kids are what you would commonly refer to as “nerds”. They are not into sports or other popular activities. Instead, they sit around and geek out over things like D&D and comic books. Early in the show, one of the characters, a boy named Will, goes missing. The remaining friends band together in an attempt to find out the fate of their friend. As it turns out, Will’s disappearance is linked to a nearby secret Federal facility where some rather unorthodox experiments are taking place. During their investigation, the friends come in contact with a strange young girl (an escapee of the previously mentioned facility). After working together, the group learns the shocking truth behind Will’s disappearance and now has to try to convince the adults in their lives that he’s still alive (and part of an unbelievable government conspiracy). 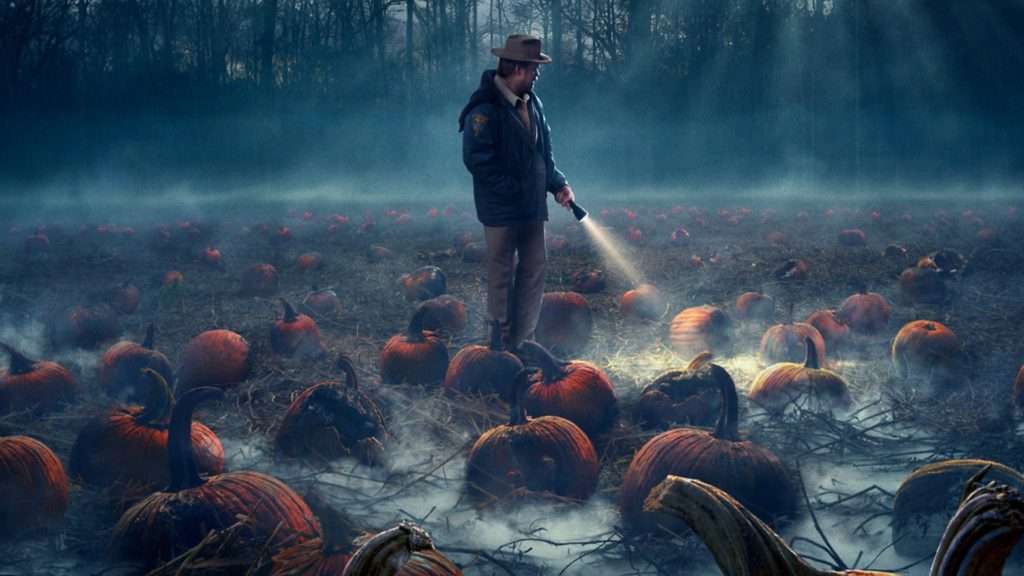 If all that sounds a little over-the-top, that’s because it is. But, the way the story plays out is flawlessly executed. This show takes a number of classic 1980’s tropes and mythology and blends it perfectly into a gripping and unforgettable story. If that wasn’t enough, the second season takes the weird-level and cranks it up even higher. The end result is a fantastic homage to retro-geekdom. I mean that. This show is truly gift to nerds everywhere.

If you’ve not had the pleasure of experiencing this series yet, do yourself a favor and watch it tonight. Take whatever steps you need to to minimize distractions, turn off the lights, make yourself a snack and enjoy. This is one show that I can’t recommend enough. Plus, it is perfect for a rainy Halloween night. 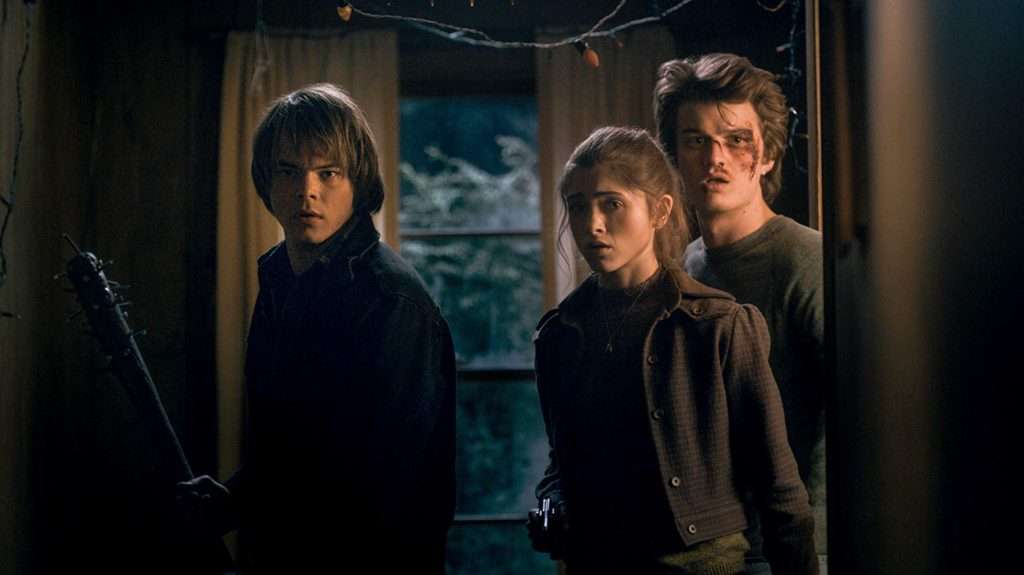 Target Audience: Retro lovers, kids of all ages and paranormal fans. No matter what genre of horror you might enjoy, there’s likely to be something for you in Stranger Things.