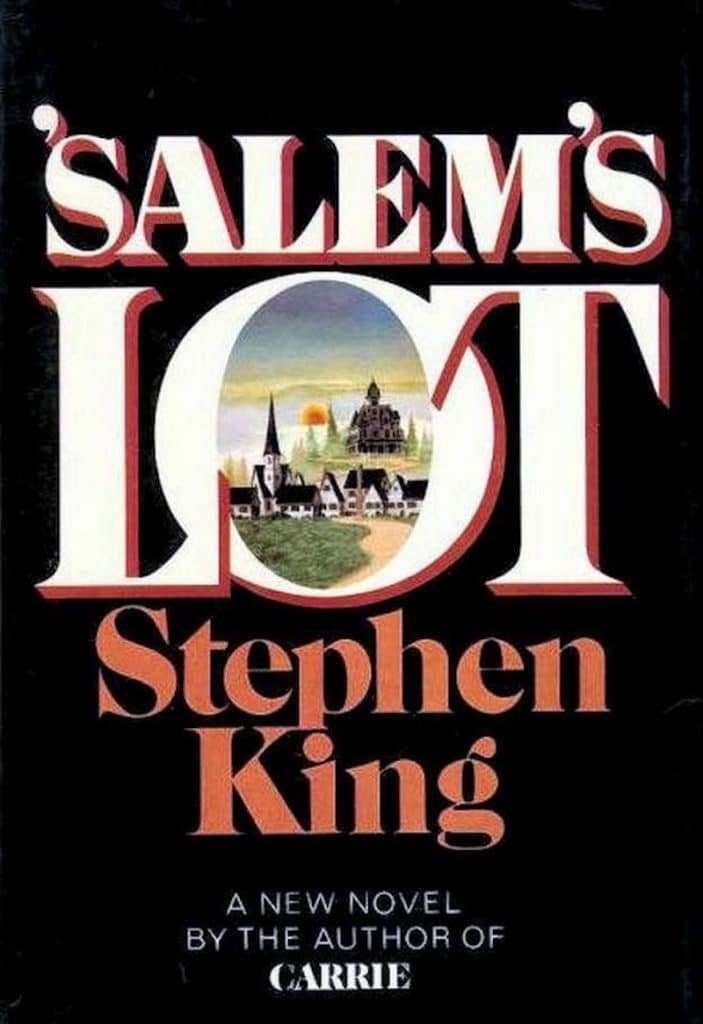 Last Halloween I posted a review for Stephen King’s very first novel; Carrie. At the time, I mentioned that I would make it a goal to read and review every one of his books in order of publication. Now, I realize that was quite some time ago. But as you know, I’ve had a lot on my plate this year. That being said, I’m here today to make good on my promise (and just in time for Halloween)!

These days, everyone knows who Stephen King is. We’re all familiar with his writing, his style, and the overall subject matter of his books. But there was a time, early in his career, when he wasn’t known as the “king of horror”. His first book, Carrie, certainly had elements of the paranormal. But it wasn’t out-and-out “horror” in the standard sense of the word. In fact, many of King’s early works and short stories, weren’t very scary at all. Now, were the chilling? Often times. Were they very cerebral? Again, yes. But they weren’t what most readers would consider “scary stories”.

Well, with the release of King’s second novel, all of that changed. Of course, I’m talking about ‘Salem’s Lot. In case you don’t know, ‘Salem’s Lot is a book about vampires. More specifically, it’s a book about how a small, sleepy town in Maine becomes occupied by a very Dracula-esque vampire lord. This kingpin vampire then, slowly but surely, turns the residents of the town into his thralls. This results in the town turning into an urban legend of sorts. A ghost town where no one dares to tread.

Now, none of this is very apparent at the start of the novel. The book begins with a mysterious hook, but then dovetails into what is essentially a deep history lesson into the ins-and-outs of daily life in the town of Jerusalem’s Lot. It’s during this daily record of life that we are introduced to both the heroes and villains that end up making the meat of the story itself. Unless you know ahead of time what you’re in for, the fact that this is vampire book isn’t all that obvious until about halfway through the novel. But once that fact comes to light, you’re already invested in the story itself.

As a lifelong fan of Dracula, this book is easily the next best vampire novel I’ve ever read. (And trust me, I’ve read a number of vampire books). ‘Salem’s Lot sticks with classic vampire mythology. King doesn’t make up any crazy rules or try to put his own unique spin on vampire lore. It’s all based on classic vampire folklore. That’s something I can really appreciate.

This book features King’s writing at its best. Despite being one of his earliest works, it is a great example of his storytelling. Everything from the pacing to his unique flair for words are present here. If you’re wanting a taste of real classic horror, written by the master of the art himself, this book is a great place to start. It’s Hammer Films meets pulp fiction. Perfect for late fall nights.