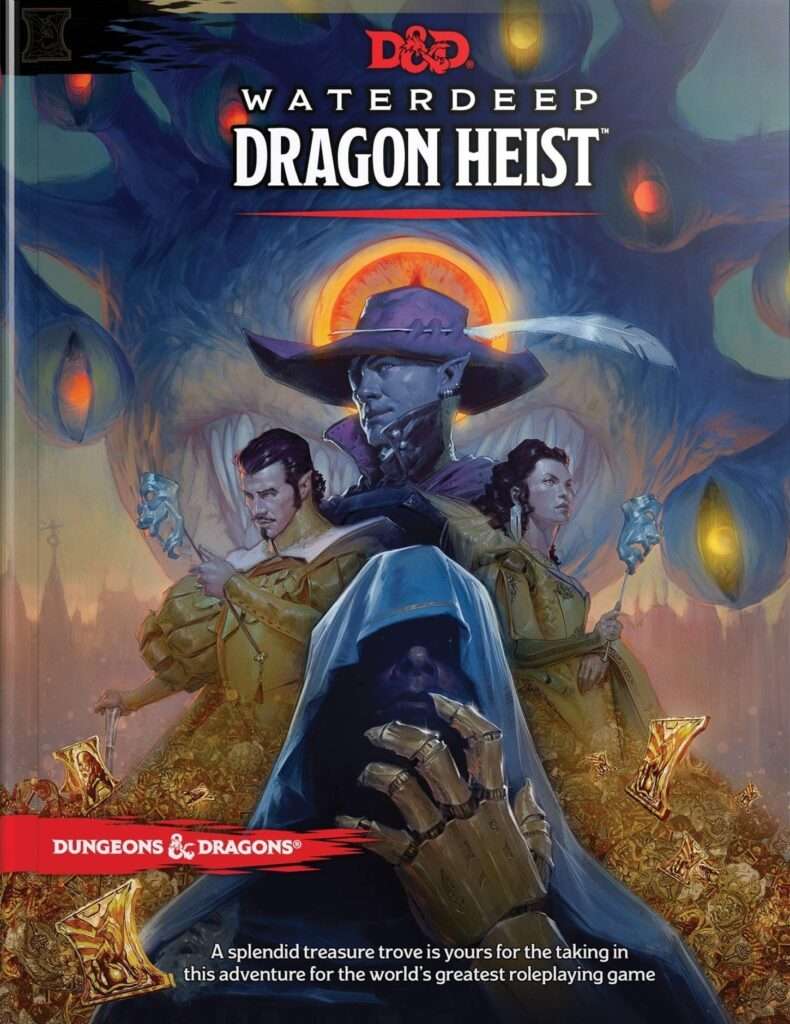 It’s been a while, but we finally have a new Dungeons & Dragons adventure to sink our teeth into. Now, I admit that I probably won’t get around to actually running this adventure for quite a while. But let me just state up front that Waterdeep – Dragon Heist is probably one of the most intriguing and well written modules that I’ve ever had the pleasure of reading. I can’t wait to DM this adventure!

So, what is so great about Waterdeep – Dragon Heist? To start with, it is masterfully written. D&D designer Chris Perkins has really proven his worth with this product. In this book he manages to capture that old school D&D feel, but with a presentation that feels fresh and new. He does this by taking all of the elements that made classic D&D great (dungeon delving, the inclusion of classic characters and settings), and mixing it with a more modern, open approach. For example, the adventure is laid out in a very opened ended format (much like other 5th edition modules). It’s an interesting combination. But it works extremely well. I hope to see this trend continue in future releases.

In a nutshell, this adventure is one great big treasure hunt set in one of D&D’s most popular cities. Being a city-focused adventure means there’s lots of opportunities for roleplaying. As you might have suspected by the title, this adventure takes place largely in the city of Waterdeep. So yes, Wizards is still favoring the Forgotten Realms setting. But that’s ok. As much as I find myself pining for adventures in other worlds, the Realms are starting to grow on me. Plus, by this point, it’s getting easy to see how the lore from the various modules are starting bleed over into each other. It’s little touches like that I often find impressive.

While the adventure itself if designed for 1st level players. I wouldn’t recommend this for inexperienced DMs. The open nature of the adventure and the complexity seems to lend itself better to someone with a bit more experience. That being said, don’t let this adventure scare you off. The story in it is just too good to pass up. As I mentioned earlier, I can’t wait for the day to run this module. 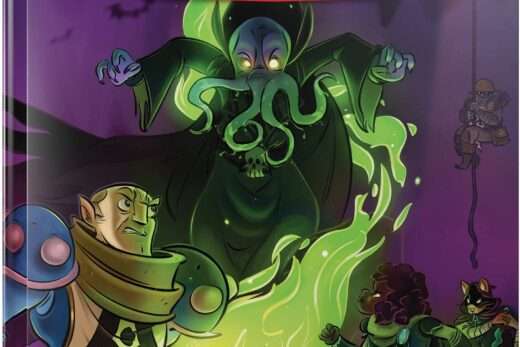 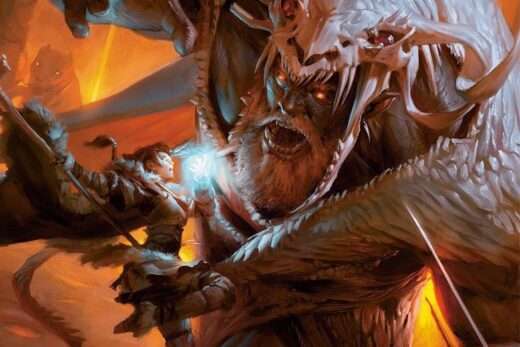 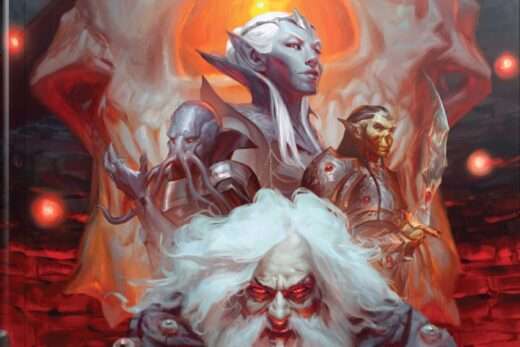 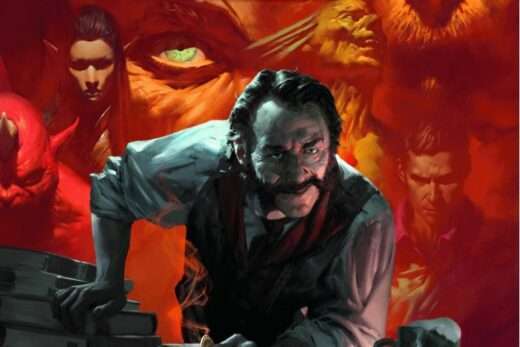 30 years later, the original Fire Emblem is finally getting localized for Switch https://bit.ly/3kzhS33

Minecraft to require a Microsoft account in the near future https://gonintendo.com/stories/371216-minecraft-to-require-a-microsoft-account-in-the-near-future

Windows 10 cumulative updates installation is failing again and we don't know why
https://www.windowslatest.com/2020/10/18/windows-10-kb4579311-patch-tuesday-update-issues/

Hey folks - just wanted to let you know that we’re looking into your feedback on the recent changes to Parties on PS4.

Thanks for speaking up - we’ll keep you posted