For the most part, when I play and review games from my backlog on this site, I do so by generation. For example, some of my earliest reviews tackled classic NES games. Next, I moved on to Super NES titles, etc. Occasionally, I’ll go off on tangents as I did back in 2012, when I undertook the task of playing through the entire canonical Castlevania series in order of release. Then, in 2013, I did the same with the legendary Wizardry series (some of my favorite games of all time). This trend continued in 2014 with my “Final Fantasy Initiative”.

Both series debuted in 1981, but the development of the games couldn’t have been any different. Wizardry, created by two college developers, was thoroughly tested and received professional packaging and publication. While, Akalabeth, the precursor to Ultima, was written by a high school student and sold in ziplock bags with hand-drawn artwork. I suppose if we’re getting technical, the first game in the series, Akalabeth, isn’t an “Ultima” title, per se. But, it does serve as a prequel of sorts for the whole series.

The creative force behind Ultima is a man named Richard Garriott (also known as Lord British). As mentioned above, he began designing games as a student in high school. One thing I admire about Garriott is his drive to always better himself with each product he creates. For example, when he learned how some players were abusing certain mechanics in his games, ie: stealing from merchants instead of buying goods with gold, he then decided to include a moral/karma system in the next title to encourage honorable behavior. Concepts like this, have earned him a reputation in the industry for being a pioneer of sorts. Those curious about Garriott can read all about him in his biographical book, Explore/Create (which I reviewed on this site a while back).

My first encounter with Ultima came in the form of the Ultima III for the NES. While the early Ultima games were initially released on Apple computers, they were later ported to PC and other systems as well. This game made me into an instant fan. From there, I continued to gobble up each new Ultima port as they were released for the NES. Despite my love for the games, it would be several years before I would finally be able to properly explore the roots of the series. It wasn’t until 1998 and the release of the Ultima Collection, that was finally able to enjoy every game in the series up to that point. I am even a proud member of the Ultima Dragons, a special online club for fans of series.  (StainedDragon reporting in!) 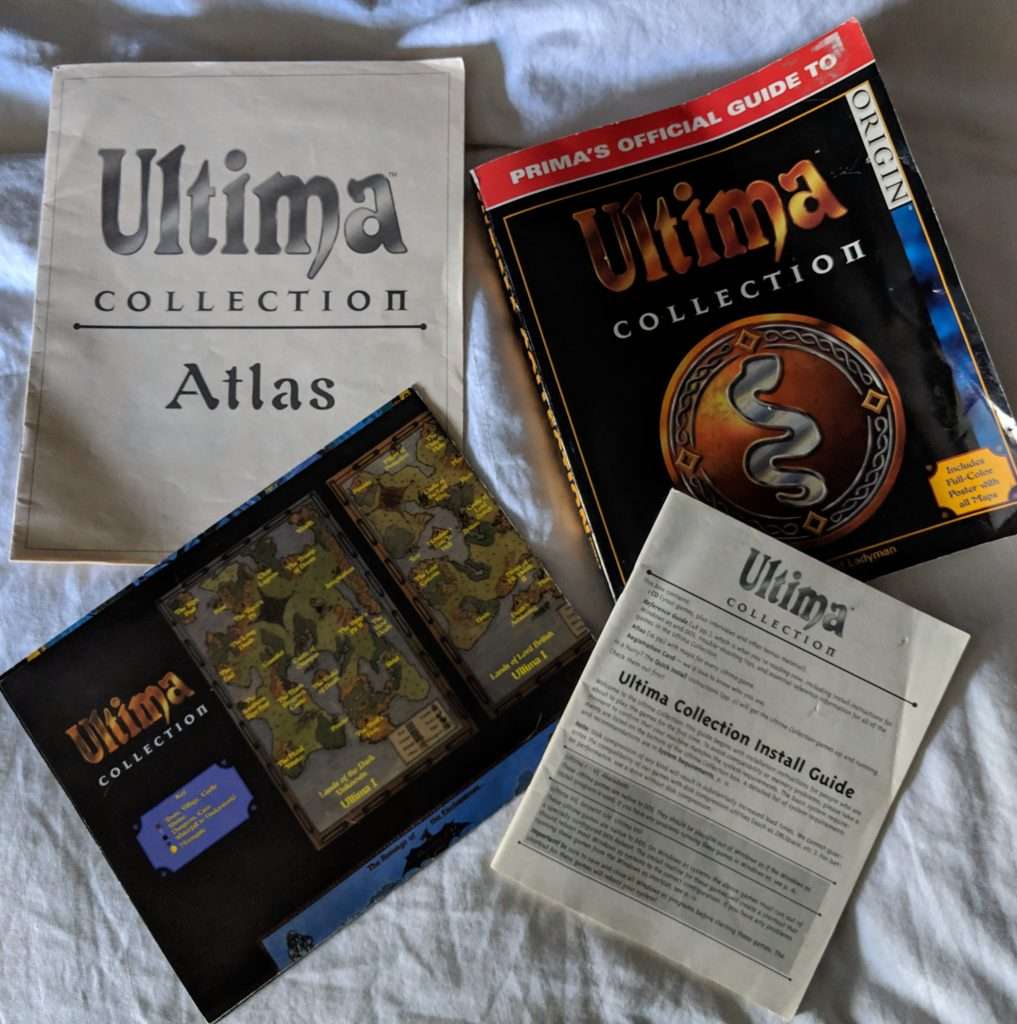 For this project, I plan to explore every main title under the Ultima banner. I’ll be starting with Akalabeth, and playing straight through to Ultima IX. My project will include a look at Ultima Online and will wrap up with a look at Lord British’s newest venture, Shroud of the Avatar.

To accomplish this, I won’t actually be using my old Ultima Collection disc. As the versions of the games included on that disc were designed for Windows 95/98 and still assume that an actual form of DOS is loaded onto the host machine. So instead, I’ll be using the versions of the games that are currently sold through GOG.com. GOG packages their games with built-in DOSBox emulation. In my opinion, GOG always seems to offer the best solution for those interested in playing legacy DOS titles.

So without further ado, I will begin my playthrough tonight. I hope you enjoy it. 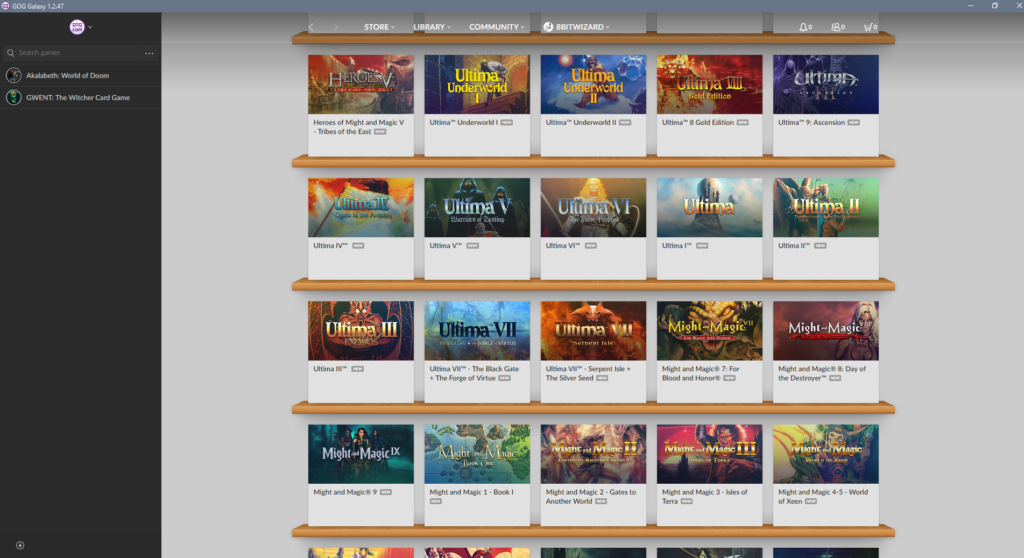