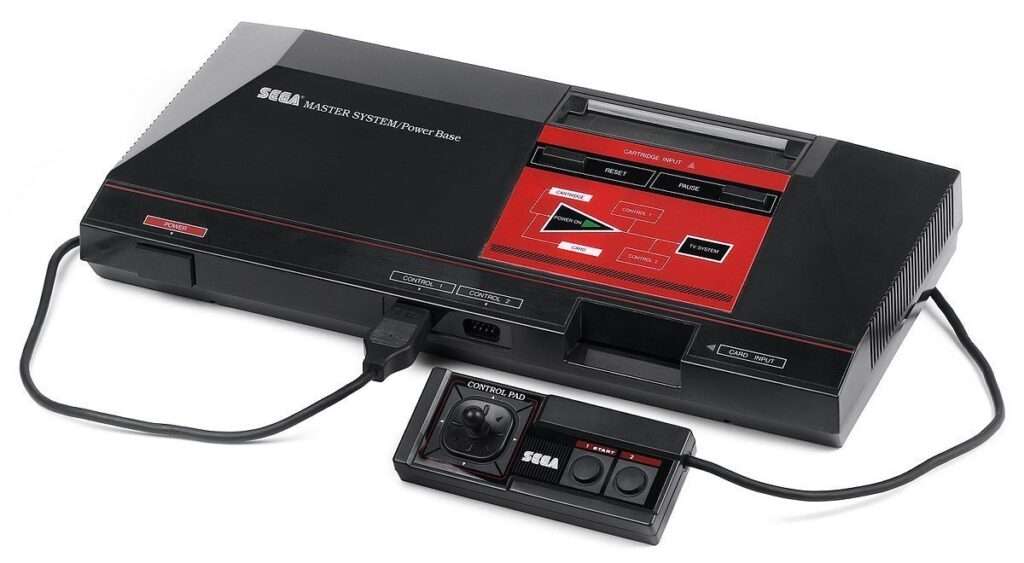 When it comes to the 1980’s, I think it’s fair to say that Nintendo emerged as the clear winner in the home console market. Once the NES overtook the Atari, nothing was able to stand in their way. But every story has an underdog. In this case, it was the Sega Master System.

I remember seeing the television commercials and I even had a few friends that owned one of these systems. But personally, I never had much hands-on experience with the console. In truth, the Master System just couldn’t compete against the vast library and developer support that Nintendo was able to garner. But that doesn’t mean it isn’t worthy of your attention. The Master System did actually have a handful of games that would go down as classics. Games like Alex Kidd, Wonder Boy, and of course, Phantasy Star. These titles still rank up there as some of the best home console titles ever.

For me, Phantasy Star is of particular interest. It is an odd mix of first-person CRPGs like Wizardry and Ultima, and overhead RPGs like Dragon Quest. But despite having roots spawned from other classic games, it was groundbreaking in so many other ways. The game launched a whole franchise and it is still hailed as one of the most legendary RPG titles to date. As far as I’m concerned, Phantasy Star was THE only reason I wanted to get my hands on the Sega Master System. But to date, I still have yet to experience this legendary game. Thankfully, the game has been ported a number of times and is pending a digital release on the Nintendo Switch in the very near future. So getting a copy to review isn’t going to be very difficult.

If you’re curious about other games from the Master System, getting a hold on them may prove to be a bit challenging. While Sega has made it fairly easy to enjoy their older games historically, (almost every “essential” Master System title was made on the Wii Virtual Console), there’s really no good way to enjoy the majority of them on today’s hardware. Hopefully, this is going to change very soon. As I mentioned above, Phantasy Star is about to become available on the Switch as part of the Sega Ages collection and a few other Master System games have been announced as well. So, time will tell. I certainly hope to see some of these older games made more widely available, otherwise emulation will continue to rule the roost and Sega will lose countless dollars to piracy.