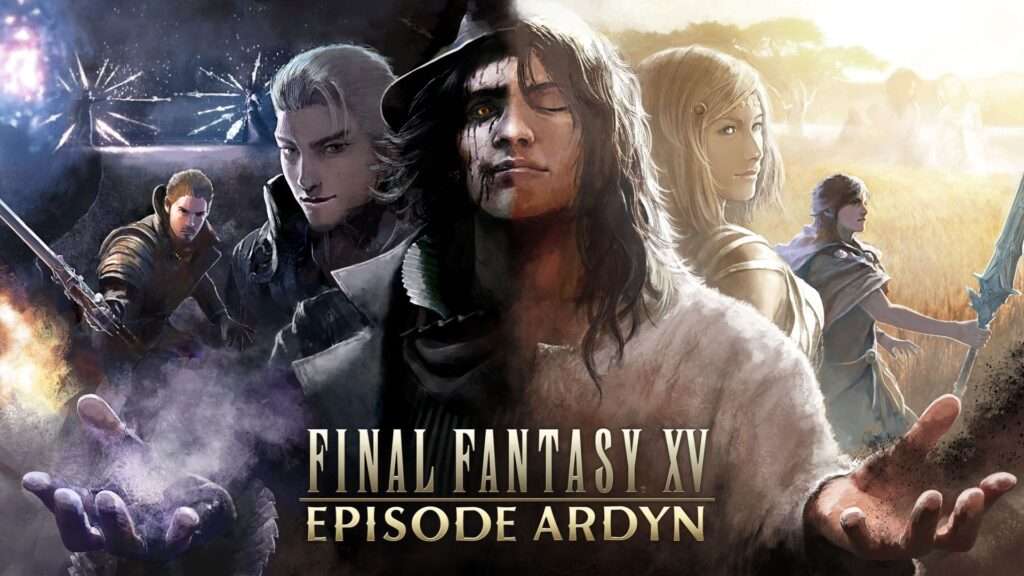 Just when you thought you’d experienced the last that Final Fantasy XV had to offer, SE drops the final downloadable episode for the game. That’s right, this is it. The final DLC for FFXV; Episode Ardyn. Yes, I know. For a while there was a talk of a whole new slew of downloadable content. But, in the end, it was ultimately decided that the game would finally wrap-up with the telling of Ardyn’s backstory.

In case you’ve been living under a rock for the last few years, Ardyn is main villain in Final Fantasy XV. His backstory was glossed over somewhat in the main game. But attentive players were able to pick out enough details to get the gist his origins. Now, with the release of this episode, fans are able to get a much clearer picture. Actually, if you really want to see the whole shabang, you might want to first check out the official prologue anime here: Episode Ardyn Prologue . This short anime feature provides and even closer look at Ardyn’s life before he became the villain we are all familiar with. Once you’ve fully digested the contents of the anime, you should be all set to embark on this newest chapter to the FFXV story. 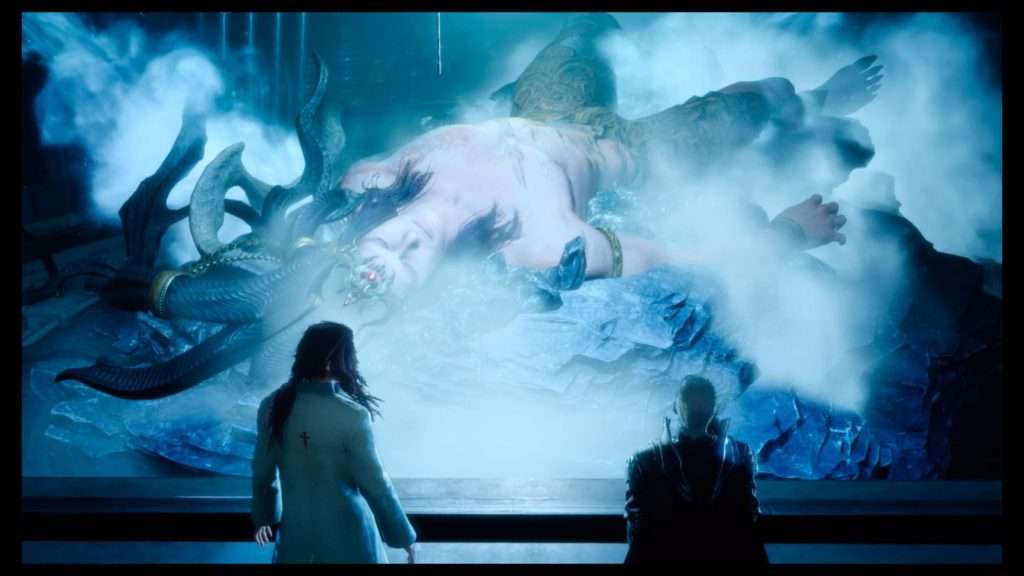 As with all of the episodic entries so far, players will get to see the world through the eyes of this new character. There’s a short introductory phase that serves as a bit of a tutorial. This is then followed by the main scenario in which Ardyn makes his way to royal palace to lay the smackdown on King Regis and his court. Ardyn has the unique ability to be able to “daemonize” foes. This means he can absorb their power, making him virtually immortal. Ardyn also has the ability to command and control Ifrit, the fiery summon of legend. These combined powers certainly make him force to be reckoned with (and quite fun to play).

As mentioned above, using Ardyn’s ability to absorb his enemies power is very important. Doing so will earn AP, which can then be used to unlock improved stats and abilities. Also, Ardyn can visit various clothing stores around Insomnia to obtain new hats (he’s really a big hat guy). Different hats boost stats and abilities. With this in mind, it’s certainly worth your while to explore the various parts of the city and complete all of the optional objectives. Truth be told, there’s really no need to do this. The scenario is not particularly difficult, but it’s sort of fun to barrel through insomnia smashing every up. So, why rush through it? 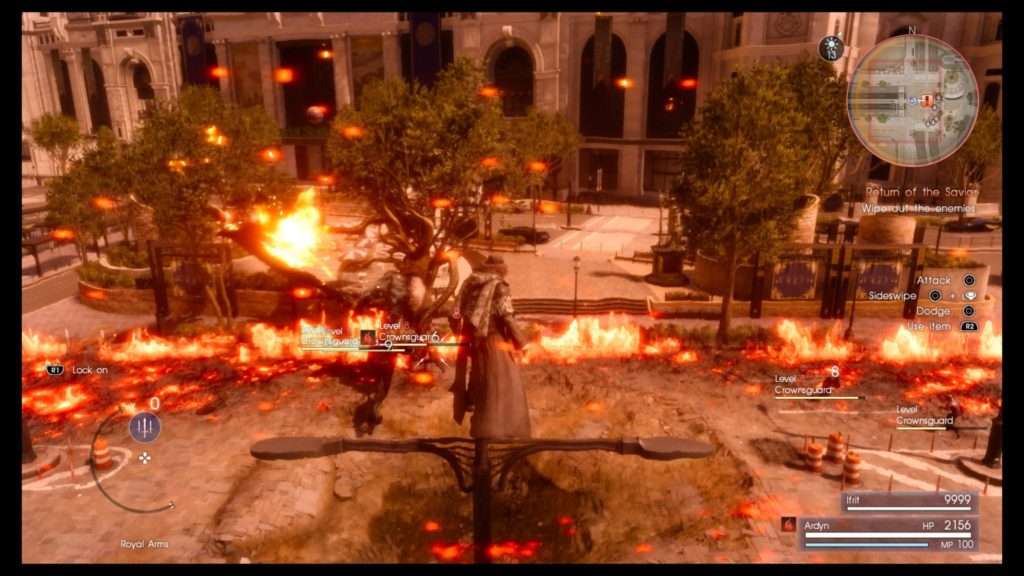 If you’ve played any of the other DLC scenarios, you know that completing them usually results in some special perk transferring over to the main game. This tradition continues with Episode Ardyn. Completing the DLC will unlock a new outfit and special sword. Of course by this point, most players have completed the main game many times over, so a new weapon isn’t particularly helpful – but it’s still fun to have a little added bonus.

Episode Ardyn really makes for a great capstone to the FFXV epic. The content in the add-on did seem a bit short. But, it is highly replayable and quite fun. Plus, for a $10 price tag, I’m not going to complain too much. Fans of the game will certainly find enough here to make the purchase worth it. 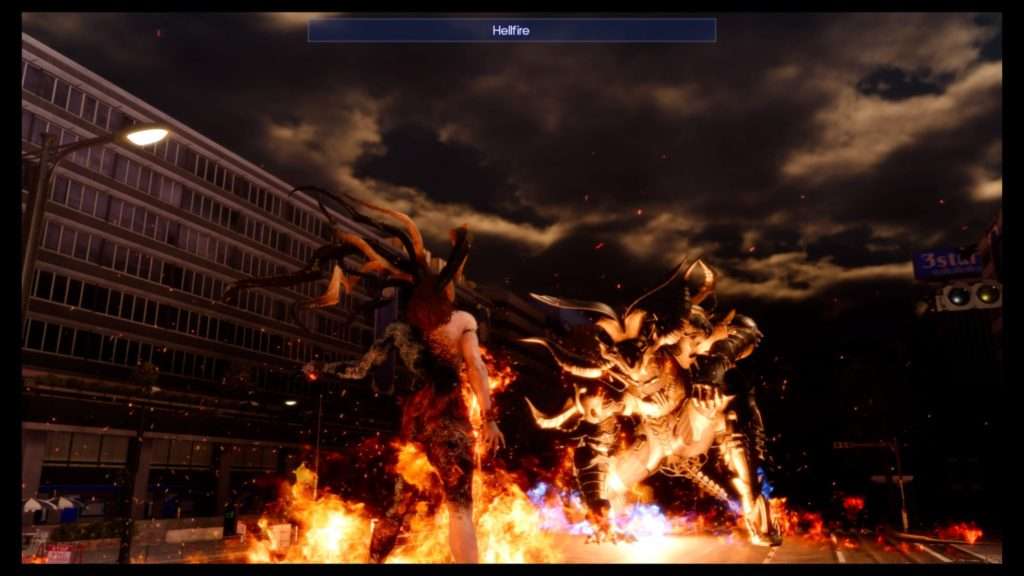 Overall Impression: A short and sweet scenario that showcases one of the most intriguing characters in the game. Good combat, great storytelling.

Value: Like the other DLC chapters, this one is short. But it is very re-playable.  Like the other DLC entries, there’s some additional modes to conquer for those that can’t get enough. The price for this entry is a little higher than the others, $10.00. But in my opinion, it is still well worth it.