Like I mentioned in my last post, it seems that remasters and re-releases of classic games are showing up every time you turn around. Now don’t get me wrong, I’m not complaining one bit. There’s so many wonderful games from yesteryear that modern players have never experienced. This trend of modernizing retro games and introducing them to a new audience is something I wholeheartedly agree with.

When it comes to PC gaming, if there has ever been a title that I wanted to see modernized, it was Blood. Blood is one of my all-time favorite DOS-era FPS titles. Now, thanks to NightDive Studios, it has finally been reworked and released natively for Windows. That’s right, no more clunky DOS Box interface. This new version is called Blood: Fresh Supply and it’s available on GOG and Steam.

I cannot recommend this release enough. This is the definitive version of Blood. It contains the original game and both the Plasma Pak and Cryptic Passage expansions. On top of that, multiplayer is once again functional without having to resort to all manner of hacks and tricks.

This version of Blood has been updated for modern screen resolutions and tweaked to run on today’s hardware without any fuss. The game has never looked better.

I reviewed Blood back in 2013, so if you’re curious about the game feel free to read all the gory details here:  Blood Review 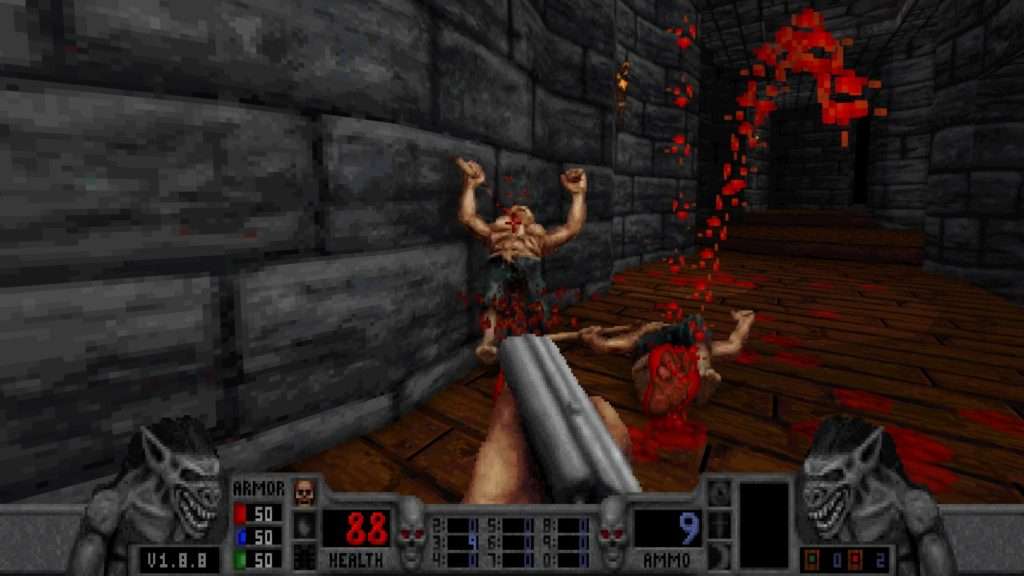