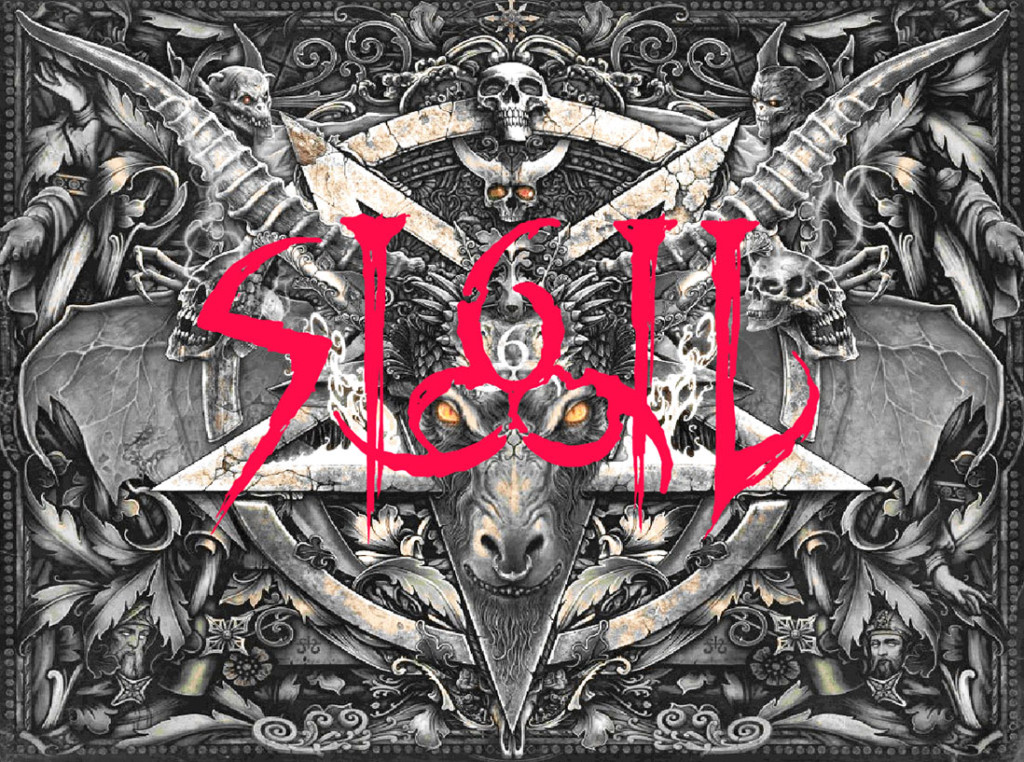 Doom. One of the most famous PC games of all time. Now, twenty-five years after its original release, John Romero (the original creator of Doom), has released an unofficial fifth episode to the game called SIGIL. Distributed as a megawad, SIGIL is available for free to anyone who owns the original Doom. That’s right, despite being a quarter of a century old, you can make the argument that Doom now officially has DLC.

A lot has changed since I reviewed the original Doom on this site. In fact, my review for Doom and Doom II was posted almost seven years ago. At that time, I recommended that players experience the game using the ZDoom frontend. These days, ZDoom has been retired in favor of a more modern client called GZDoom. This client supports all of the tweaks and enhancements made possible with the original ZDoom, plus it adds support for both hardware and software rendering engines . Whenever I get the hankering to fire up a Doom Engine game, GZDoom is my go-to choice. GZDoom is fully compatible with the SIGIL WAD, and is the frontend I used when playing through it for this review. 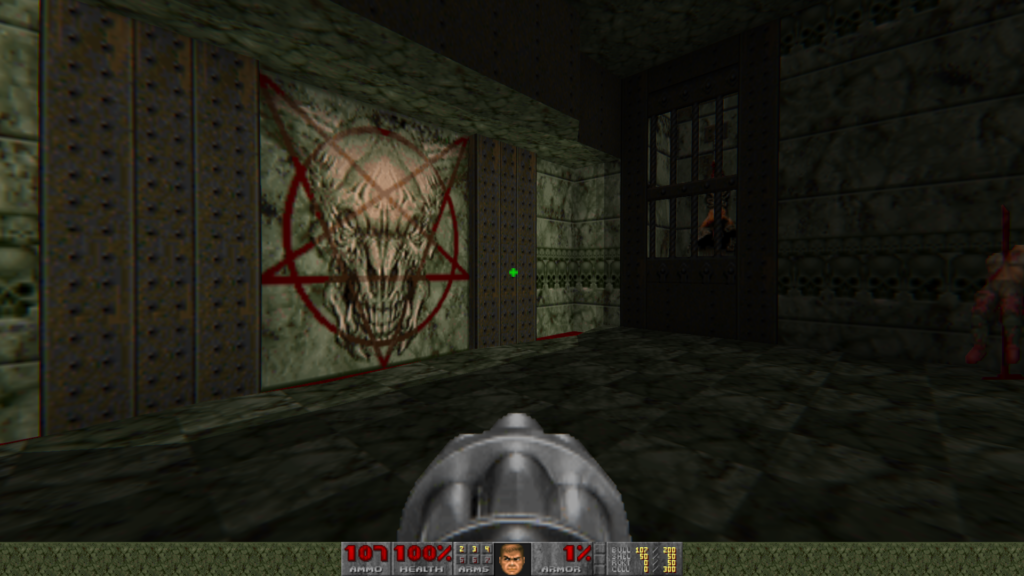 If you’re a fan of the original game, you may ask yourself how a fifth episode is possible. After all, at the end of Ultimate Doom’s fourth episode, the player steps into a teleporter bound for Earth – which leads directly to the events of Doom II. Well, as it turns out, the teleporter was sabotaged by the demon lord Baphomet. Instead of taking our hero to Earth, it teleports him to the outskirts of Hell. It is here that the player must fight his way through legions of demons before finally reaching his original destination.

Sounds perilous right? Well, considering that SIGIL is marketed as the fifth and final chapter to Doom, it is designed for veteran players in mind. Generally speaking it is harder than the original game. But by now, anyone actually interested in playing SIGIL is likely up for the challenge. Of course, when using frontends like GZDoom, players have easy access to features that were not available in the original game. (Mouselook for example). Options like these do make the game considerably easier. But, all of Doom’s original difficulty levels still exist in SIGIL. So, there’s certainly nothing wrong with ramping up the difficulty if you don’t want to play the game with its vanilla settings – but still yearn for a challenge.

From my perspective, SIGIL is a great compliment to the original game. It’s essentially a nostalgia-filled love letter to everything that made Doom so memorable. I’ve seen some people complain that it adds nothing “new” or that it was designed strictly using Doom’s assets. I think what these people fail to realize is that SIGIL is not intended to be a sequel or an enhancement. Instead, it is intended to fit in to the original game itself.  With that in mind, it think SIGIL exceeds in all areas.

SIGIL is available for free to anyone who owns the original Doom. Optionally, players can purchase a special soundtrack add-on that includes music by Buckethead. 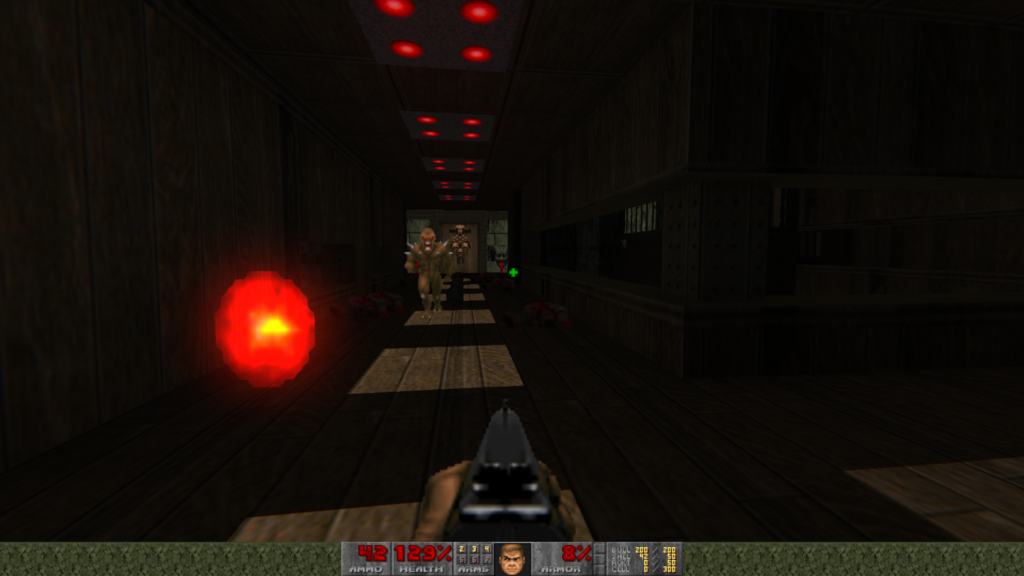 Overall Impression: A great tribute to a classic game. SIGIL does a fantastic job of capturing Doom’s creepy and fast-paced atmosphere. I recommend it to all Doom fans.

Value: This chapter is available free for owners of the original game. It contains nine single players levels as well as deathmatch maps. It doesn’t get any better than that!