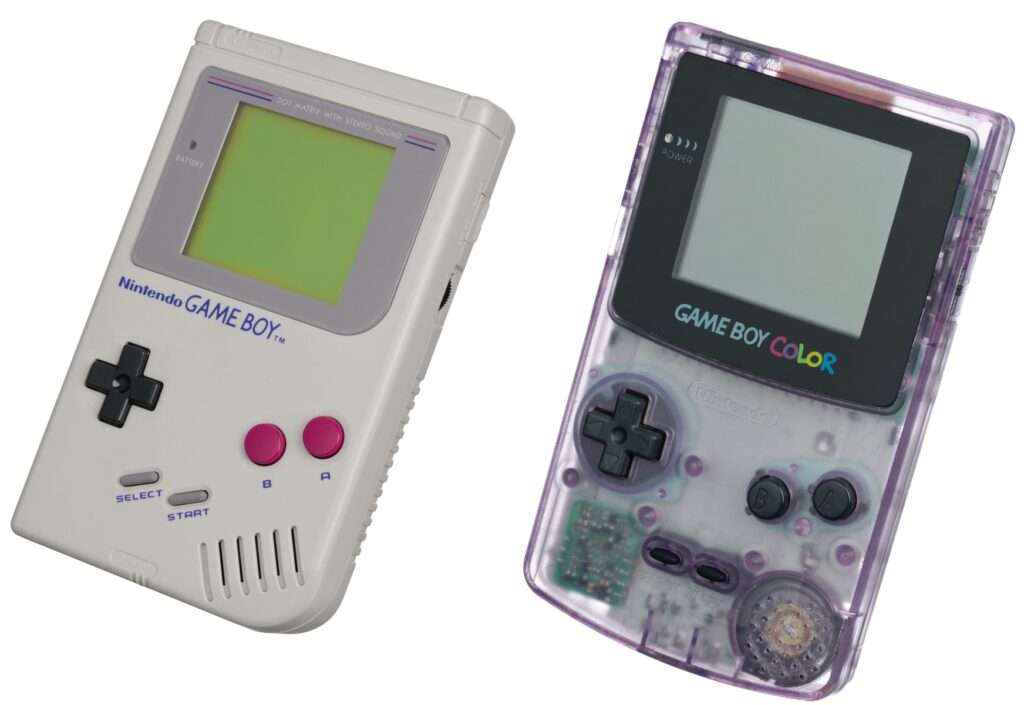 So far in my Retro Rewind series, I’ve covered everything from coin-op arcade machines to home consoles. Over the course of the eighties and into the nineties, both Nintendo and Sega continued to innovate and dazzle consumers with better graphics and improved processing power. But of course, enjoying the games available on these systems required the player to be in front of their TV. That’s when Nintendo asked the question, “What if we could make a mobile NES?” It was a great question! And one that sparked them to begin formulating an answer. That answer was finally revealed in 1989. It was called the Game Boy.

Now, let’s be clear. Mobile games existed long before the introduction of the Game Boy. I remember playing crude LCD versions of Pac-Man, Basket Ball, and God knows what else on long road trips. But these games were both self contained and extremely basic in their design. Most of the time, the “graphics” consisted of black liquid crystals behind painted grids/screens. Even Nintendo marketed a number of mobile “Game and Watch” handheld games as early as 1980. But none of these could match the complexity found on home consoles. It was the Game Boy that finally changed this.

The Game Boy changed mobile gaming forever. Yes, the screen was monochrome and the graphics were nowhere near as nice as what was found on the NES. But the system had enough processing power to allow developers to create REAL games that could be played on the go. A prime example of this could be found in the game that was bundled with the system; Tetris.

Including Tetris with the Game Boy was an ingenious move by Nintendo. First of all, Tetris was already a well known arcade and PC game. So it was immediately familiar to a large number of players. But even if you’ve never played it before, Tetris is simple enough to learn. And once you’ve learned how to play, it’s easy to get hooked. Second, since everyone who owned a Game Boy also had a copy of Tetris, it was the perfect way to test out the two-player functionality of the system.

That’s right, the Game Boy is multi-player capable. This is accomplished with a special “link cable”. By connecting two Game Boy units together with this cable, players were able to enjoy a certain level of multi-player functionality on certain games. This varied greatly from game to game, and of course not every game supported the multi-player function. Of all the Game Boy titles that could take advantage of the Game Link cable, the most popular is inarguably Pokemon.

The Pokemon series started a phenomena that took the Game Boy to new heights. In this series, gamers playthrough what is essentially an RPG that revolves around capturing and leveling up various monsters. These monsters could then be traded or transferred to other player’s games via the link cable. The execution was absolutely brilliant.

Eventually, in 1998, Nintendo released the successor to the original Game Boy – the Game Boy Color.

The Game Boy Color is exactly what it sounds like. A replica of the original device, but with a color screen. The color capability of the system was pretty basic, compared to home consoles, but still offered a world of difference compared to the original model.

These days, both the original Game Boy and Game Boy Color are relics of the past. Thankfully, a vast number of the games from these systems are available digitally on the Nintendo 3DS eShop.  Those of us that pay attention to these things recognize that the 3DS is also slowly beginning to take the back burner in the eyes of Nintendo. We can only hope Nintendo will do the right thing and bring Game Boy titles to the Switch once the sun has finally set on the 3DS once and for all.

If you want to catch up with some of my previous GB and GBC reviews, I’ve included a list below of games that have already been reviewed on this site:

Kid Icarus: Of Myths and Monsters