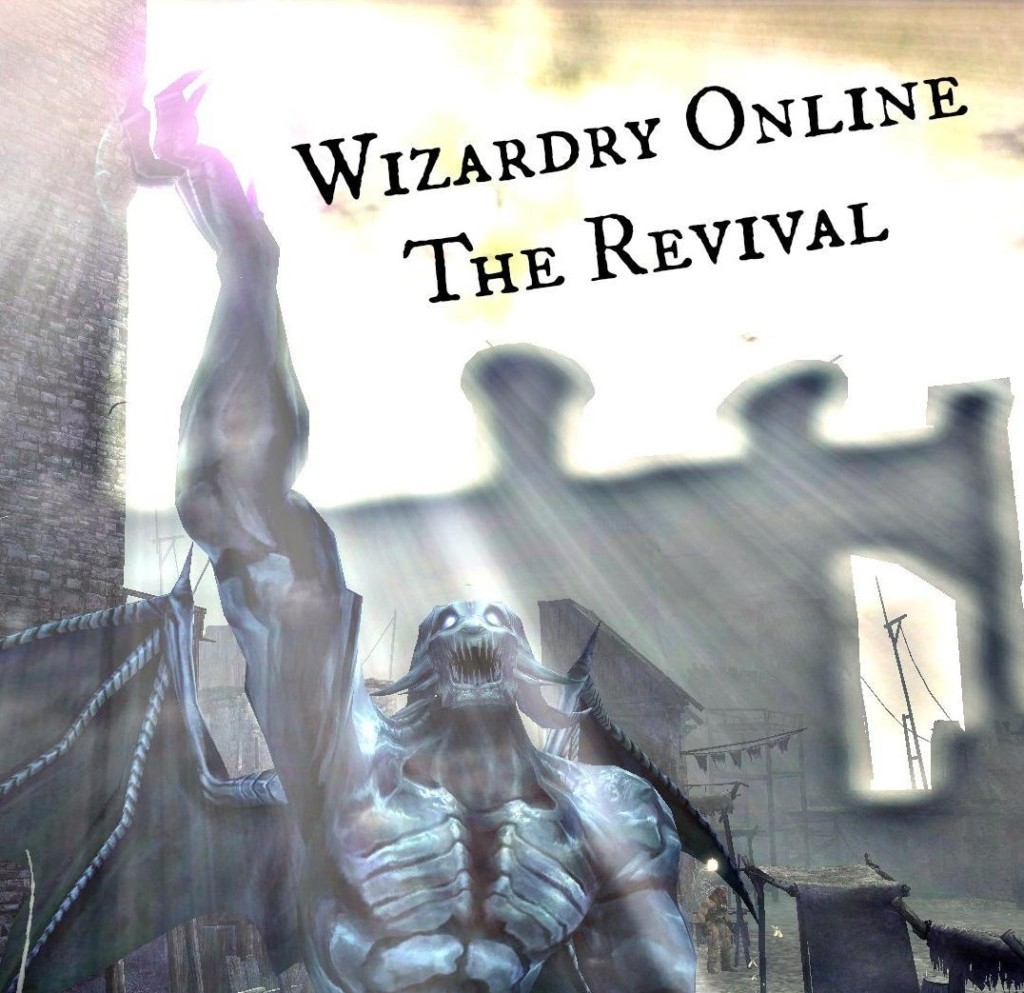 Could it be true? Almost five years after the death of Wizardry Online, does the game have a chance at a resurrection? For those of us keeping a close eye on anything Wizardry related, it is starting to sound possible. Recently, a post was made on Reddit’s /r/wizardry board concerning a group of dedicated fans that were pooling their resources in attempt to bring back the failed MMO.

In case you’re not familiar with the situation, allow me to bring you up to speed. As any longtime reader to this website should know, I have been a lifelong fan of the Wizardry series. At some point in early 2000’s control of the franchise changed hands to a Japanese developer. For the last couple two decades, Japan has seen a slew of Wizardry games, with a only a few trickling their way out to the west. One of the few games that did see localization was the long awaited MMO; Wizardry Online.

Despite the excitement that followed with the announcement of a western release, Wizardry Online’s time in the sun was very short-lived. Mismanagement on nearly every aspect of the title (localization, marketing, technical support), resulted in a game that saw barely a year before service was ended.

Even with its faults, Wizardry Online was a game that deserved a better fate than it received. At this time, it’s unclear exactly how this revival project will end. But, if you’re curious, or if you have any game dev experience, feel free to join the Wizardry Online Revival server on discord for the latest info on the project: