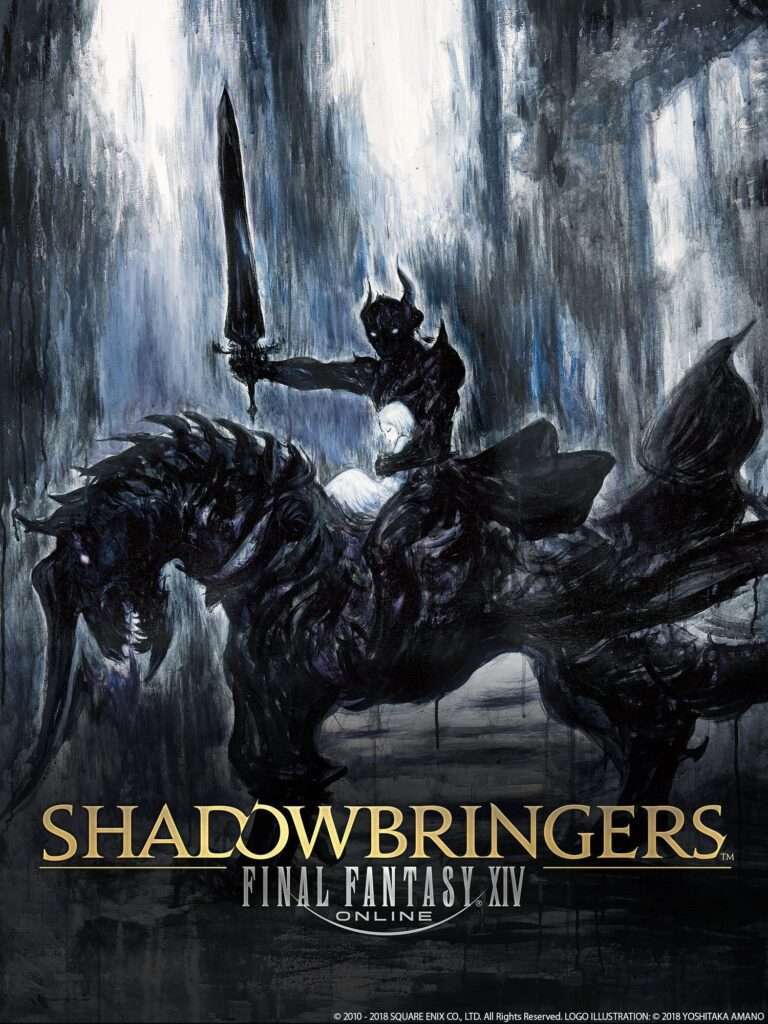 At long last, my review for the latest chapter in the Final Fantasy XIV saga is here. Shadowbringers is the newest expansion for Final Fantasy XIV, bringing the game up to version 5.0. Included in this expansion pack are two new playable races, two new jobs, a level cap increase, and an entirely new world to explore.

First things first, let’s talk about the new race option. Shadowbringers introduces the Hrothgar and Viera to the world of Eorzea. Interestingly enough, both of these new additions are gender-locked. The Hrothgar are a race of burly cat-like humanoids hailing from an imperial-occupied continent. This race is available only to male characters. While the Hrothgar are a new addition to the Final Fantasy series, the Viera are a long time fan favorite. Originally introduced in Final Fantasy XII, the Viera are a race of rabbit-esque humanoids. Their inclusion in Final Fantasy XIV is restricted to female characters.

The decision to keep these races locked to specific genders is one of mild controversy. Sure, you can make the argument that it is lore appropriate to do so. But a similar decision was made in the original release of Final Fantasy XIV, and subsequently reversed in A Realm Reborn. Initially, Mi’qote were playable as only females. And likewise, both Roegadyn and Hyur Highlanders were originally locked to male characters. This was undone with the release of Final Fantasy XIV 2.0.

In truth, these restrictions are likely due to development costs. A lot is involved in adapting every existing piece of armor and equipment to new character models. Adjusting them further for both male and female physique is certainly quite an undertaking. So I can understand why SE decided to restrict the new races in this way. Regardless, a number of players in the community have expressed their distaste at these gender restrictions. Be that as it may, any new character options are always a welcome addition to an MMO, so take that for what it’s worth. 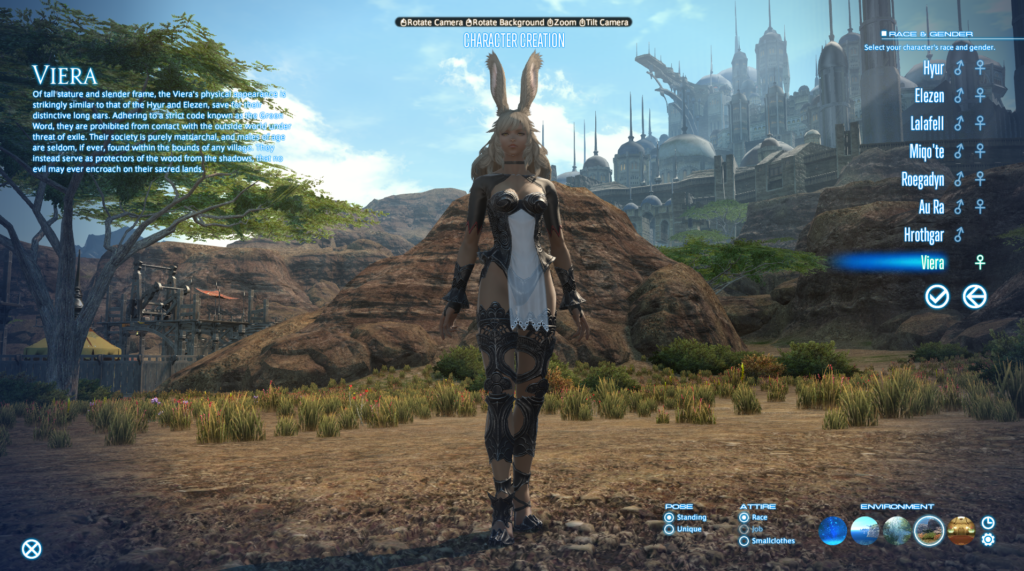 The second biggest addition that this expansion adds to the game are the two new jobs; Dancer and Gunbreaker. The Dancer class will be familiar to players of Final Fantasy XI. In that game, Dancers were largely a support-focused class. In Final Fantasy XIV, the Dancer job is a ranged-based DPS class instead. Gunbreakers are an entirely new tank job, largely inspired by the characters of Squall and Seifer from Final Fantasy VIII.

Personally, I think the addition of a new tank and ranged-DPS are both welcome and appropriate. Tanks are often the least-played classes in MMOs, so anything SE can do to increase the availability of tank jobs (and likewise lessening queue times) is certainly a good thing.

As far as MMO expansions go, Shadowbringers is nothing if not ambitious. The storyline for this expansion manages to build off of lore from nearly every scenario in the game thus far. While it focuses on continuing the story introduced in the wake of the Stormblood add-on. Shadowbringers even manages to take some of the more mundane plot elements of FFXIV 1.0 and finally brings everything together in one epic adventure. 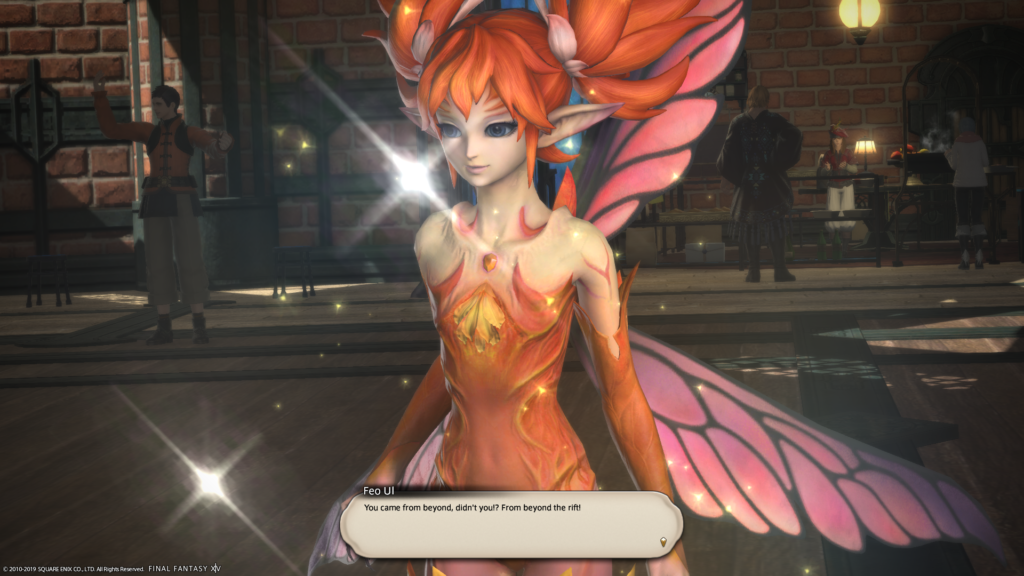 In fact, I’m even willing to go out on a limb and declare Shadowbringers to be best main scenario storyline of the game to date. Not only does it do a great job of representing all that fans love about Final Fantasy as a franchise, but it even manages to bring in other classic fantasy elements that haven’t been present in the series since some of the earliest games.

For example, Dwarves, Elves, Gnomes – and other classic western fantasy races and monsters are present in this new world. As are a number of throwback monsters from SE’s other MMO, Final Fantasy XI. (Bumping into FFXI lizards and beetles admittedly brought a smile to my face.) 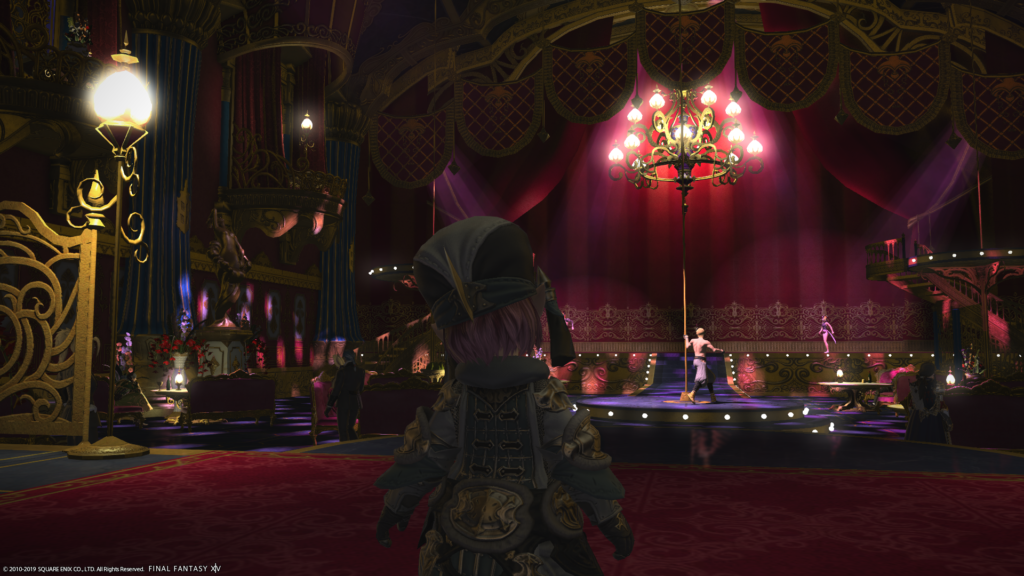 Along with any expansion there’s always big number of changes. Shadowbringers is no exception. Just like SE did with the release of Stormblood, they have once again revamped a number of core game mechanics. As a result, all of the jobs in the game have seen a reduction or streamline in a number of skills and abilities available to them.

Also, in a somewhat controversial move, main-stat materia has also been eliminated from the game. 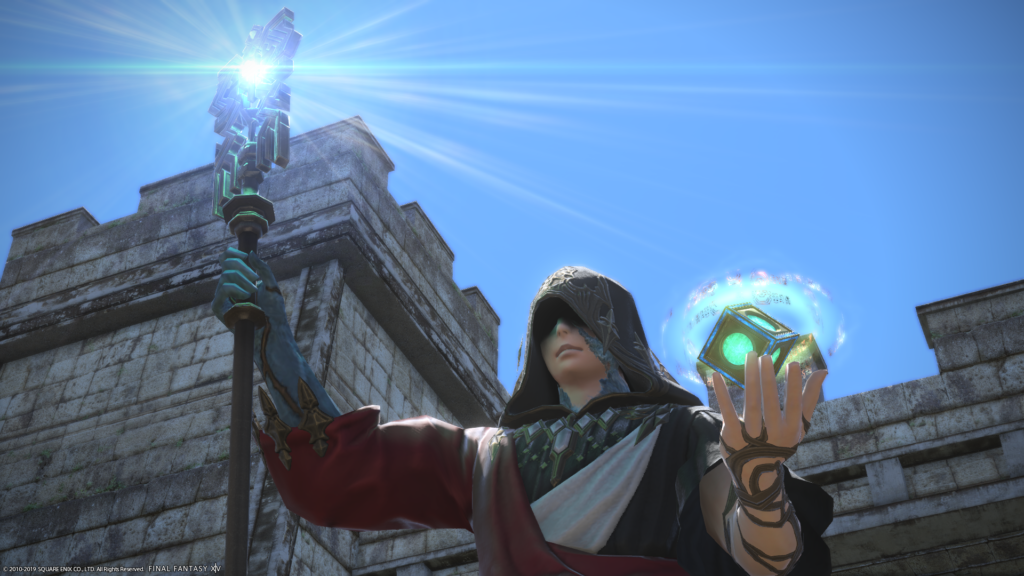 Other changes made to the game include the long-awaited ability for players to switch between servers. That’s right, if you want to play with your friends on another server, you no longer have to pay for a permanent server transfer. Now, you can simply hop to their server and visit as long as you like (assuming they are in the same datacenter). Of course, there are a handful of restrictions. For example, players cannot only join Free Companies or purchase housing from their homeworld. But it is certainly a step in the right direction.

“Trust” is code for AI-controlled party members. That’s right, for the majority of the new dungeons introduced in Shadowbringers, players can choose to either group up with other players (like they’ve always done) or form a party with characters from the game’s main scenario. These AI-powered party members each have their own roles and behaviors. While SE flirted with this concept in the past with Grand Company Squadrons, the Trust System takes it to a whole new level. So, it seems that for better or worse, SE is letting players decide just how they want to experience the world of Eorzea – with others or without. 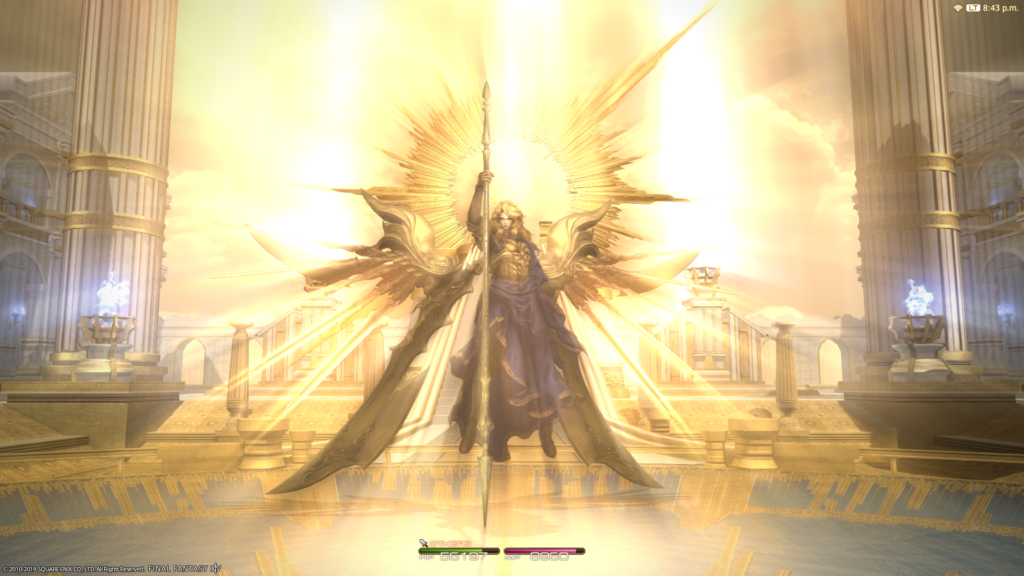 In closing, I found Shadowbringers to be refreshing change of pace to a game that’s slowly but surely starting to show its age. Final Fantasy XIV is still my MMO of choice, but even I can admit that with time, it is starting to lose a bit of its luster. Even now, with the release of this expansion, the same boring formula continues: storyline content, littered with new dungeons and boss fights, followed by extreme-mode fights with low drop rates. Then the next patch comes with a handful of new storyline quests and a random dungeon or two, followed again by another extreme battle, etc.

Thankfully, there are a few upcoming additions to the game that really show some promise. For example, the New Game+ mode SE is teasing is certainly an intriguing addition to an MMO. Will new features like this be enough to hold players interest? Time will tell.

If anything, SE has not lost their touch when it comes to storytelling. This expansion features the best storyline I’ve seen in the game thus far. Other high points of the expansion include the art direction and voice acting. If I had to find something to criticize, it would be the soundtrack.

While a number of the new tracks introduced in Shadowbringers are absolutely stunning, I have to admit I was taken aback with the large number of re-used tracks (many of which come from 1.0). I don’t understand the decision to reuse old music for a new chapter of the game. But, all in all, I guess there are way worse things I could be complaining about.

As usual, I’ll be sharing my thoughts on each new major update to the game as they are released. Stay tuned! 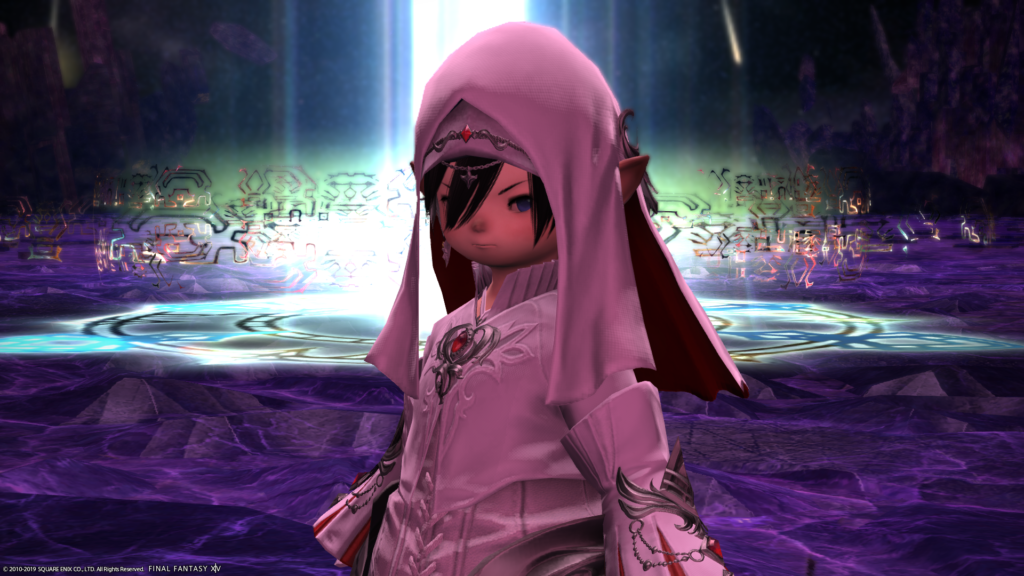