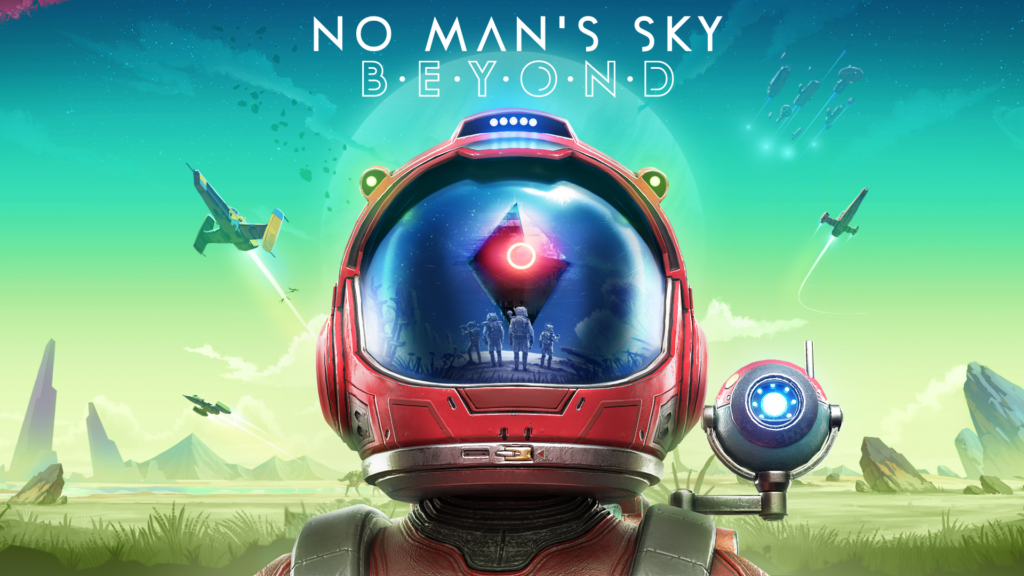 It has all led up to this! Whether you’ve been a loyal No Man’s Sky player since the beginning or if you’ve been sitting on the fence waiting to see just what the devs could deliver, this is the update for you.

Back when No Man’s Sky was launched was in 2016, it was met with a variety of opinions. The developers promised the moon, but delivered something closer to an oversized boulder. Regardless, many players (myself included), liked that boulder just fine. However, determined to make things right, the development team continued to work on and improve the game. Now, three years later, No Man’s Sky has finally packed on enough mass to be considered “moon-worthy”.

It was a year ago that true multiplayer was added to No Man’s Sky with the released of the “NEXT Update“. Now, with the release of version 2.0, the multiplayer aspect of the game is front and center. No longer do players have to search long and hard for other gamers to associate with. As you explore the vast universe that the game provides, you’re now guaranteed to cross paths with other players (assuming you join a public session game). Now, I’m not saying the No Man’s Sky has suddenly become some sort of MMO. Far from it. In fact, console players are still restricted to only eight players a session (32 for PC). But, the exploring the universe is no longer a lonely task. 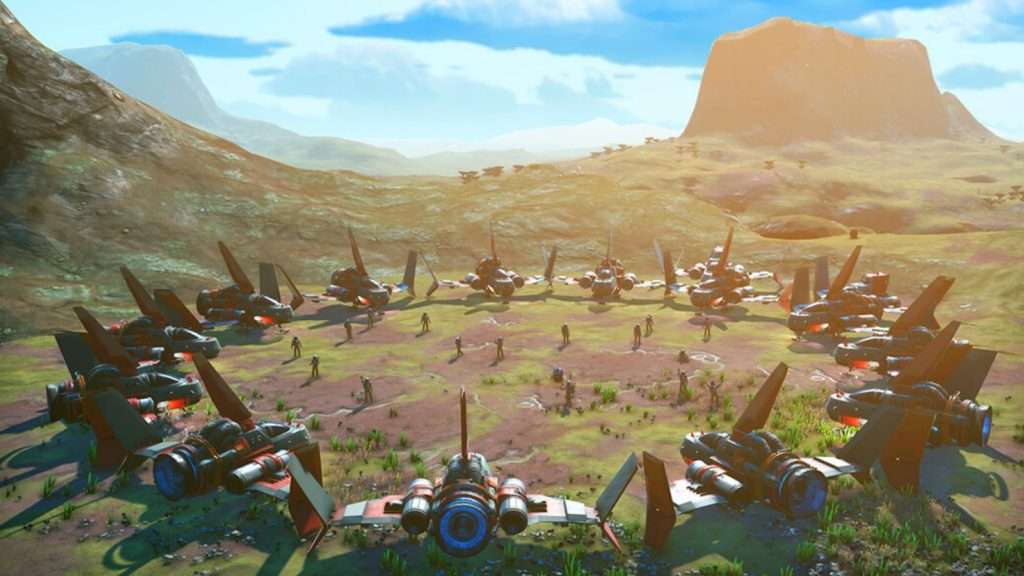 The Beyond Update hosts a number of other improvements as well. Once again, the early game tutorial has been redone. The game now does a nearly flawless job of guiding players through all of gathering and crafting skills needed to ensure survival. The various storylines in the game have also been slightly reworked to tie-in to one elaborate tale. In a nutshell; everything finally makes sense.

The biggest addition included in this update, however, is the inclusion of VR support. Players are now able to experience No Man’s Sky in full Virtual Reality mode. Personally, I don’t own VR hardware. But, it is my understanding that this is where the game really shines. VR is not something I’ve ever really found appealing in the past. I guess, there’s never been a game that made me want to shell out money for optional bulky hardware, that I’ll have to spend time strapping on and tinkering with. This update is making me rethink that view.

If you’ve been playing No Man’s Sky since the beginning, this update may not be as exciting as it sounds. After all, you’ve probably seen everything there is to see by this point. But, if you’ve been on the fence, now is the best time ever to experience the game. 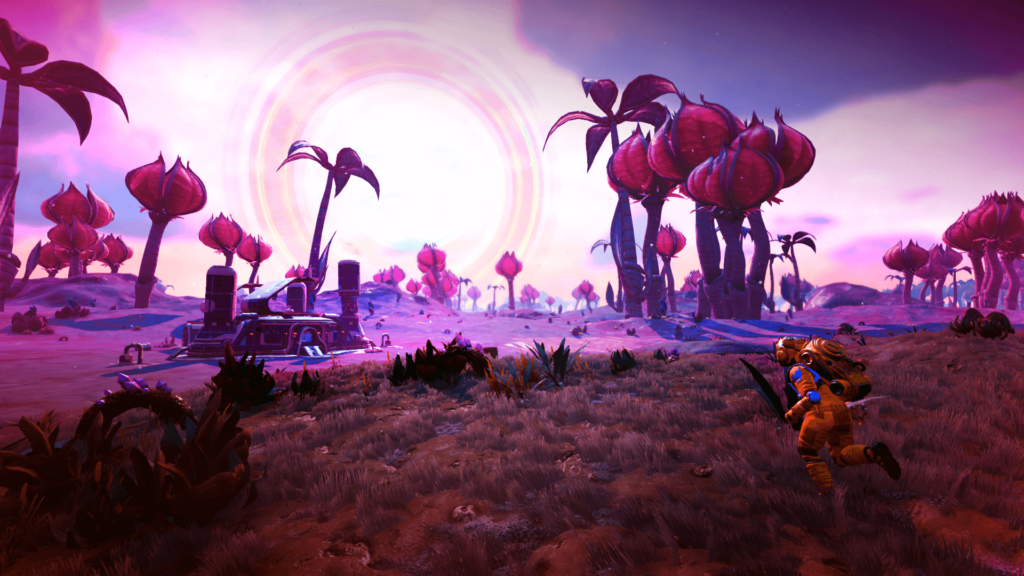