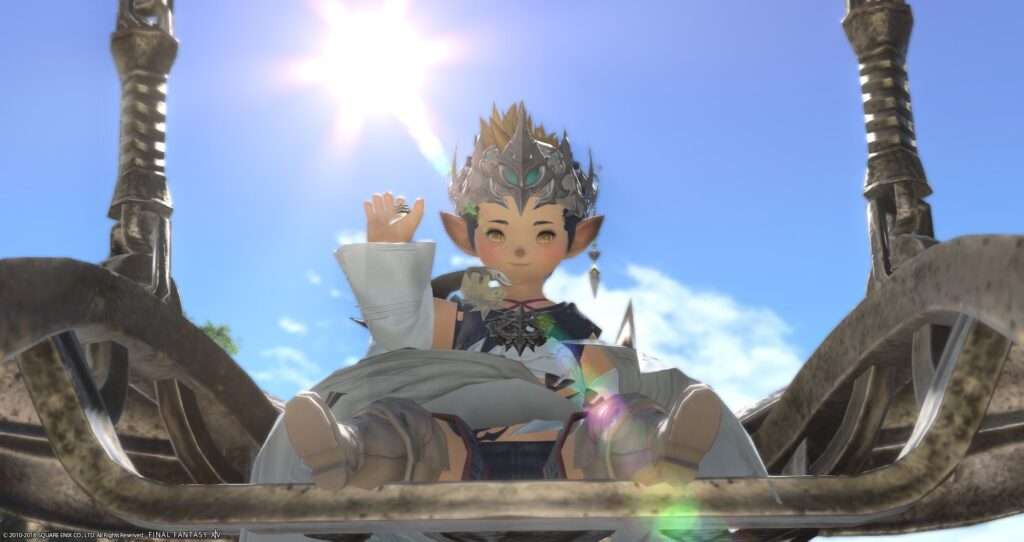 I enjoyed FFXIV from its earliest days. From the rocky 1.0 era, up until its glorious revival as A Realm Reborn. Upon the release of the game’s first expansion, I began to notice that SE was following a pattern when it came to how the game was going to operate. Namely: The main story quest, followed by an “end game raid”. Then as patches roll out, a new storyline is released that eventually leads into the next expansion. Sprinkled into these patches are new dungeons, side content, etc. – All in all, it’s fairly solid system. But one that eventually becomes tiresome. (At least after almost ten years).

Over the life of the game there have also been a number of changes to the monetization system that have troubled me a bit. I outlined this last year in another post, so I won’t repeat it all here. I suppose what I’m trying to say is, as much as I hate to admit it, I think Final Fantasy XIV has run its course with me. There’s a lot that I love about the game, and it’s honestly going to be very hard to step away from that. Not to mention, I have managed to collect EVERY SINGLE seasonal event achievement since the original version of the game was released. Skipping the upcoming Christmas event is going to require a lot willpower. But, I think it’s time. For the last year, I’ve found myself only logging on whenever new content is released or when there is a new seasonal event to enjoy. But once I’ve cleared that content, I simply have no motivation to continue playing. And after almost ten years, I’m the last person out of my original group of friends that still plays.

So what does that mean for this blog? Well, I usually offer reviews for patch notes and major expansions. I won’t really be able to do that in the same capacity if I’m not playing. So, point release reviews are probably going to go away. I think as future expansions roll out, I’m certainly going to take the time to highlight them and talk about the important additions to the game. But I don’t think I’ll be experiencing them first-hand. So, we’ll have to see how that pans out.

In the end, Final Fantasy XIV has been one of my favorite hobbies for quite some time. It’s undoubtedly one of the best MMOs on the market today. But a person can only dedicate themselves to a single game for so long. I’d much rather spend my free time playing and talking about other games then reserving 70% or more of my game-time to a single game.

If you’re one of the people I’ve played with, helped out, or even just sat around and chatted with over the years, it has been a pleasure. But for now, Kijimuna is signing off.