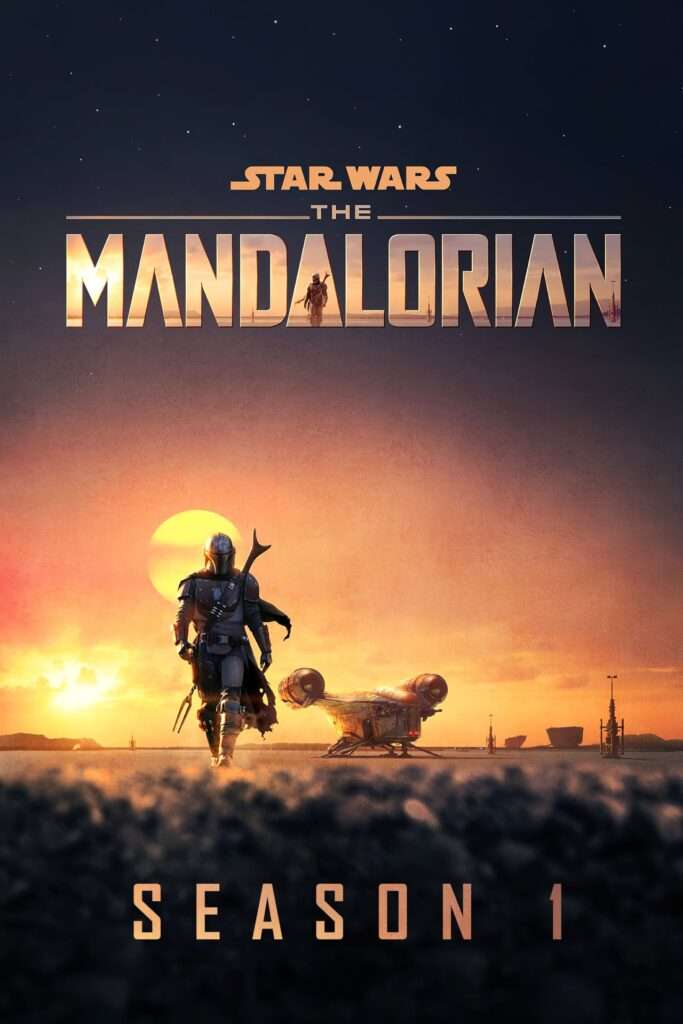 Happy New Year! I hope everyone reading this enjoyed their holiday season. If you’re anything like me, this Christmas was dominated by the hype surrounded by Disney’s newest entry in the Star Wars universe; The Mandalorian.

In case you’ve been living under a rock, The Mandalorian is a new Star Wars television series available on the Disney + network. The events in the show take place between the original Star Wars trilogy and the new trilogy. It focuses on a Mandalorian bounty hunter. Hardcore Star Wars fans are likely to recognize the word “Mandalorian”. But in case you’re not up to speed on your Star Wars lore, allow me to help. Mandalorians are a race of humans from from the planet of Mandalore. In ancient times, Mandalore was often at war with the Jedi order. The culture of Mandalore is very tribal, but one of a noble background. They are often recognized by their distinctive armor. Mandalorian soldiers are renown for their fighting abilities and the conflict between their people and the Jedi order is steeped in history. The war rendered their planet nearly inhospitable. And even after the two sides made peace, the Mandalorians retreated from the public eye, becoming the thing of legends. After the rise of the Empire, the Mandalorians became even more obscure, turning into a race of nomadic people, often on the run.

In case you haven’t watched the series, be aware that the paragraphs below are very SPOILER heavy!  – You’ve been warned!

The series provides us with our first visual glimpse of life after the fall of the Empire. The New Republic has taken over, but tension still hangs in the air. The Imperial remnants are battered and those still loyal are on the run. In this show, we follow the adventures of a Mandalorian bounty hunter who takes a job from a former Imperial leader. Upon locating his quarry, the Mandalorian discovers it to be nothing more than a defenseless child. – Now, this is where it gets good… the “child” is actually the same species as Yoda! And let me tell you, for Star Wars fans, this is a BIG DEAL! Yoda is one of the most beloved, but also most mysterious characters in the entire Star Wars universe. Seeing another example of his species is extremely rare. In fact, only one other example has ever been noted, and she was nothing more than an obscure character sitting in the background. So for fans who have been clamoring for deals about Yoda and his background, this series has sparked a new flame of hope.

In the end, the Mandalorian proves to have a conscience and decides to go against the rules of the Bounty Hunter’s Guild by refusing to cash in on his bounty. He swears an oath to protect the child and the remainder of the series focuses on him trying to hide and protect “Baby Yoda”. That is until the final episodes when the Imperial remnant catches up with him. I’ll stop here and attempt to leave some element of surprise just in case anyone reading this has not finished out the series yet.

I have to admit, I was a bit worried about the outcome of this series once it was announced by Disney. There’s a lot of great storytelling that could come from a show set during this era of Star Wars mythology. But it would have been very easy to botch it and thus, adding another black mark to the franchise. Thankfully, my fears were unfounded. In fact, The Mandalorian ranks right up there with Rogue One as one of the finest chapters of Star Wars delivered to date.

I’ve watched the whole series twice so far and I fully expect that I’ll watch it again at some point. I loved EVERYTHING about this show. The story, the acting, the special effects, the cliffhangers, the music… you name it! It was simply perfect. Personally, I can’t wait for a second season and I hope Disney decides to go with a physical media release. I would love to have a copy of The Mandalorian on my shelf.

If you haven’t watched this show, do yourself a favor and make it priority one.