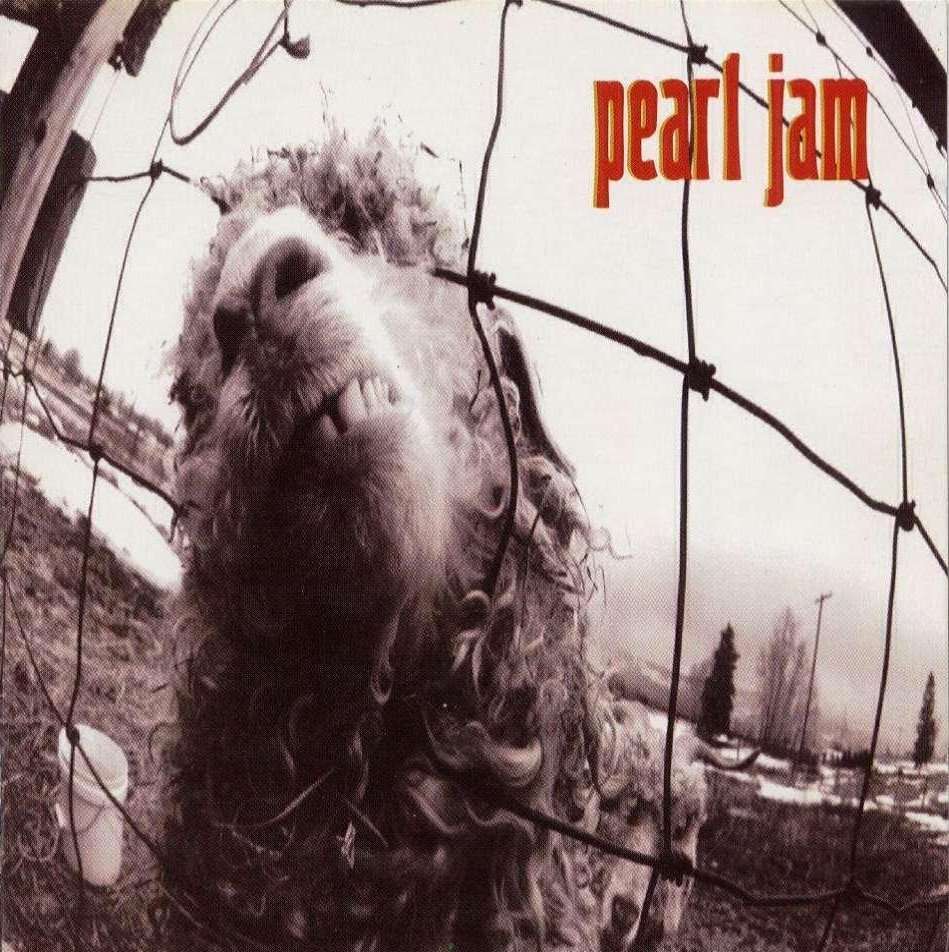 I know, it’s been a while since I’ve made a Record Shop post. And there’s really no excuse. These articles probably take less time to write than any. But, before sitting down to write a track-by-track review for an album, I really like to spend a few days revisiting it. Thankfully, my new job affords me the time to do just that! These days, I have an hour-long commute each way to work. So I now have plenty of opportunity to dive in to some old records. This should equate to an uptick of Record Shop reviews. So if that’s your thing – congrats!

If you’ve been keeping up with this series of articles, you’ll know that I’ve covered a number of rock and roll albums that had a very significant impact on me during my teenage years. So far I’ve covered releases from Nirvana, Red Hot Chili Peppers, Stone Temple Pilots, and Pearl Jam. I even took a moment to share my thoughts on a rather obscure Japanese rock album by Princess Princess. Yes, I have plethora of obscure and weird records that I plan to talk about one day. But today, I’m going to circle back and turn my attention to something a little more mainstream. I want to take a look at Vs. – the sophomore release by one of Seattle’s best known bands, Pearl Jam.

Now, I’ve already talked about Pearl Jam’s first album, Ten. If you’re curious, you can read my review of that album right here. To say that Ten was a influential album would be an understatement. In fact, it ranks right up there with some of the greatest rock albums of all time. So how does a band like Pearl Jam follow that up? The safe route is release similar material. By trying to keep the same vibe and feel on a follow-up record, you can hope to mirror your success. It worked wonders for rock bands in the 80’s. But of course, this was the 90’s we’re talking about. Artists wanted to try to stand out. They wanted to push the envelope. Pearl Jam was no different.

When Vs. was originally announced, everyone I knew who was into music was curious to see just what kind of record Pearl Jam was going to deliver. There were articles in fanzines and discussions on Mtv, all full of speculation. Pearl Jam had already hinted that they were doing something different with their second album. But nobody knew exactly what that meant. I suppose we all got our first clue when the band announced that they would not be releasing any music videos for the album. Instead, they wanted the music to speak for itself. Now, the music world of the 90’s was quite a bit different than it is today. Bands would either sink or swim as result of their video getting heavy rotation on Mtv. Directly coming out and shunning Mtv, was unheard of.

I recall the day that the record was released. I went to my local record shop after school and picked up a copy of the CD. The packaging was curious. The name “Vs.” was nowhere to be found anywhere on the album cover. Instead, the artwork simple displayed the name of the band alongside the a picture of a funky-looking goat. I popped the disc in my player and listened to the album from start to finish that afternoon. Today, I’m going to go track-by-track once again and share my thoughts on this iconic release.

All in all, Vs. is an excellent follow up to Pearl Jam’s debut album. It’s familiar enough to please fans, but also edgy enough to keep things sounding fresh. Pearl Jam took a great risk when it came to marketing this record. The whole “anti-establishment” thing actually seemed to pay off in the end, as the record was a major success even without Mtv boosting the band’s profile. I remember friends of mine acting very critical towards this album when it came out. But I could never understand their complaints. Being a huge fan of Pearl Jam’s first release, this follow-up exceeded my expectations and further cemented my fandom for the group.

When listening to albums, I always suggest enjoying them on a nice Hi-Fi stereo system or on a portable device with a good pair of headphones. The original release of Vs. sounds near perfect in my opinion. But some listeners might be tempted with the more modern “Deluxe Edition”, which contains a number of extra tracks (including the fan favorite “Crazy Mary”). But, like so many remasters, this release cranks up the volume to a point that, to me, makes the album nearly un-listenable. Sadly, this has become a major problem. These days, many “remasters” actually ends up being an inferior product. So keep that in mind if you decide to pick up a copy for yourself.