This is a tough post for me to write. As you know, I’ve been a lifelong fan of Star Wars. I’ve loved the films, the books, and even the TV shows. So when Disney announced a new animated series that would be replacing The Clone Wars, I was naturally excited. This new show; Star Wars Resistance, is set during the events of the sequel trilogy and helps to provide some backstory regarding the Resistance’s battle against the First Order. The show aired for two seasons before completing its run. I decided early on to wait until it was finished to share my thoughts on the series.

Well, now that the show is over, what did I think? First of all, out of all the Star Wars films and television shows, let me state up front that this has been my least favorite. And I don’t say this simply because the show is aimed at younger audiences. I say this because it’s just not very well done. The whole series suffers from pacing issues. It took over half of the first season before I found any part of the storyline even remotely interesting. Now, once I reached that halfway point, things did improve. After that point, I actually found myself enjoying the show from time to time. But still, I think I only found it interesting from the standpoint of providing some behind-the-scenes info on the films themselves. The characters introduced in this series just didn’t resonate with me at all.

I’m sorry, but it’s true. Not a single new character seemed particularly memorable. On top of that, a majority of the writing just didn’t feel much like “Star Wars” to me. Now, I had some of the same complaints with The Clone Wars when it first aired. But over time, that series did manage to find its niche. That’s something that just didn’t seem to happen with Resistance. Many of the episodes are largely throwaways that don’t fit into the overall arc. The show is littered with random humor, that isn’t that funny to begin with and just ends up making the story feel a bit awkward and childish. I suppose if I was age thirteen and under, I’d probably enjoy the show a lot more. But then again, who knows. My youngest child didn’t seem particularly interested in the few episodes I actually talked him into watching…

Perhaps I need to go back and watch this series again with a fresh set of eyes. After all, I did find the second season much more enjoyable than the first. But when looked at as a whole, I still have some pretty mixed feelings. Resistance does manage to tie in with both Episode VII and VIII pretty well, but it just takes forever to get there and in the end it doesn’t really add anything of value. I can’t help but be left cold by it.

If you’re a hardcore Star Wars fan, I say give it a go. But there’s just something about this show that seemed to miss the mark. 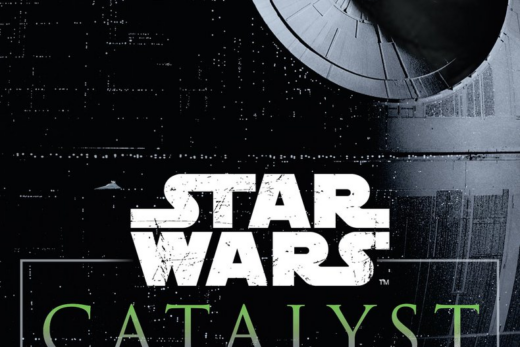 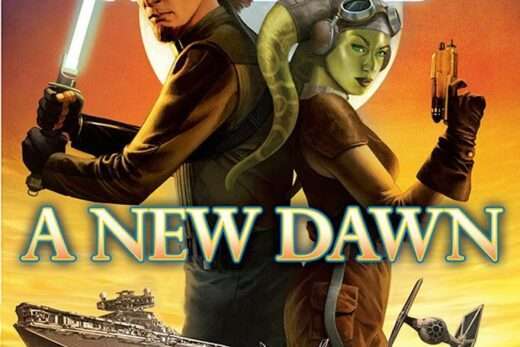 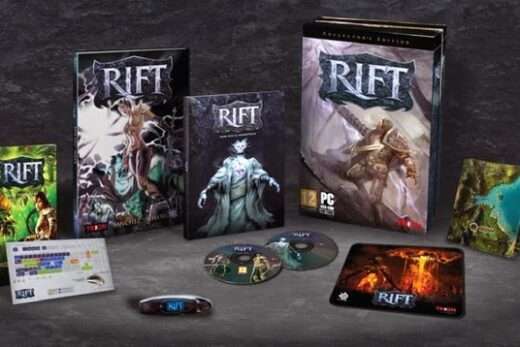