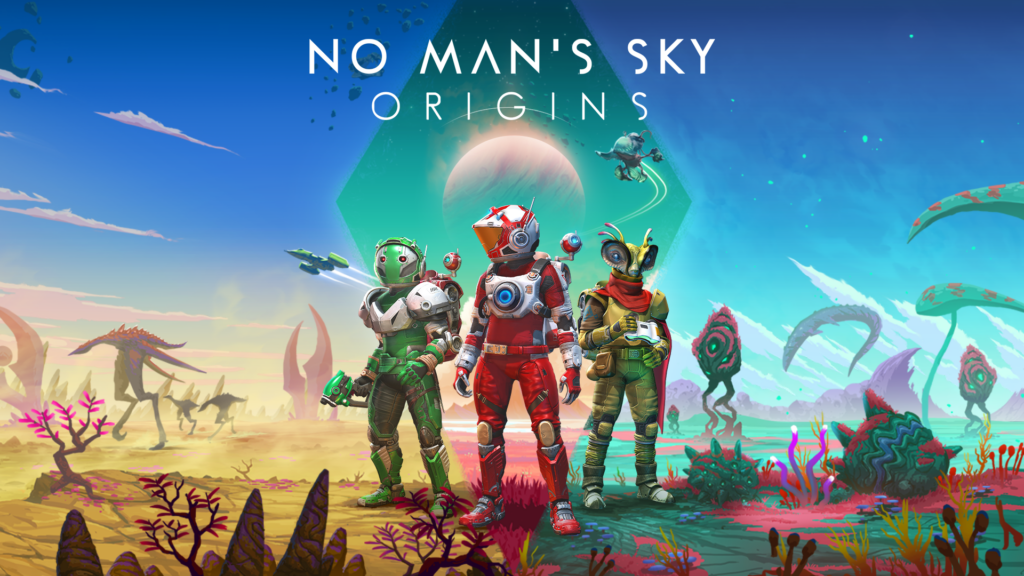 It has been nearly a year since I last posted an update for No Man’s Sky. That’s because it has taken that long for the developers to drop a new version. And boy, is this a big one!

No Man’s Sky version 3.0 (aka: Origins) is finally available and there’s plenty of changes in store for players. It seems like the aim of this update is provide more diversity and wonder to the game itself. This means new terrain, new weather, new creatures, etc. The update also includes the addition of new celestial geography (multi-star systems and new planets in existing systems). These are things that players have been clamoring for since the game was first released. Remember all of those lush vibrant worlds we saw in the concept art of the game before its release? Well, it’s finally a reality.

All of this makes for a pretty radical update to the game. But unlike prior patches that completely terraformed existing planets, this one manages to leave existing worlds untouched. That’s right, this time all of the changes mentioned above have been made to new planets that have been spawned throughout the game. This means players will have to get on their ships and explore.

All of this has me very excited to jump back into the world of No Man’s Sky. In fact, earlier today I fired up my PS4 copy in order to take some screenshots for this post. But in doing so, I realize just how lost I’ve become with this game in the last year. Nothing seemed familiar and I couldn’t remember what it was I was doing when I last played. So, I made a decision to start the game over from scratch to see just what the Origins experience has in store for a new player. This time around, I’m actually going to switch from PS4 to Xbox One. No Man’s Sky is currently available on Game Pass so I can take a fresh step into this universe for free.

In the coming months, I’ll be posting a “Second Look Review” for No Man’s Sky. Stay tuned! 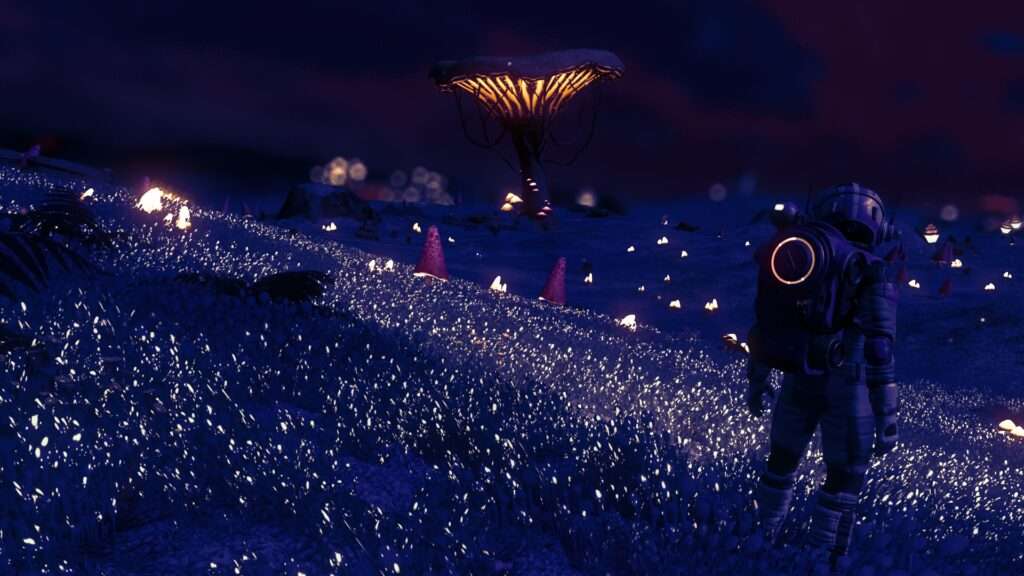