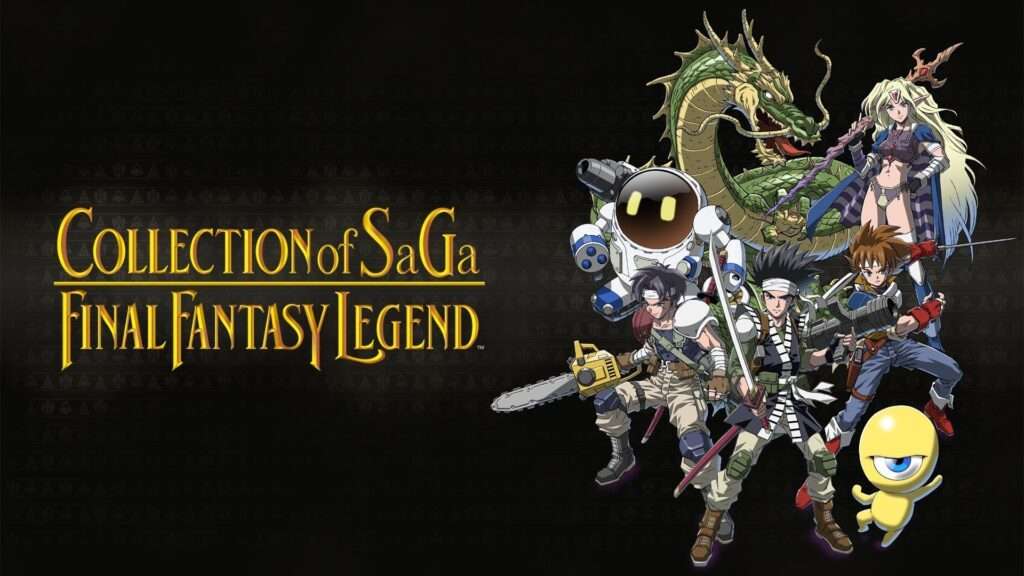 A long time ago I posted a collective review for the three Final Fantasy Legend games. Known in Japan as SaGa, Final Fantasy Legend is a series of classic RPGs for the original Game Boy system. I was a huge fan of these titles when I was kid and I’ve always recommended them to any serious RPG fan. However, it’s always been a challenge to track down physical copies of these games. Thankfully, that is no longer an issue thanks to the release of Collection of SaGa for the Nintendo Switch!

Just like the did with Collection of Mana, Nintendo has faithfully complied these three games into one package. Aside from some cosmetic changes, these games play exactly as they did thirty years ago. Of course, there are a handful of modern conveniences added to this collection like quick save/load, screen magnification, and some behind-the-scenes artwork.

The changes made to the game come in the form of some updated text. Among these changes are some welcome spelling corrections, but there’s also a handful of silly changes made to avoid potential trademark infringements as well as some “social/cultural norm” changes. (IE: They changed the name of a “colored” staircase to a “pigmented staircase”). All in all, none of these changes affect the gameplay in any way, so I have no real issues with them.

For many, this collection may seem puzzling. There are newer, color versions of all three games released in Japan so its a bit odd that Nintendo decided to nix those from this collection. But in the end, they’ve given us a classic archival compilation with this release and that’s certainly nothing to complain about.

If you’ve always wanted to get your hands on these games, now is your chance!

Collection of Mana is available for $20 from the Switch online store. 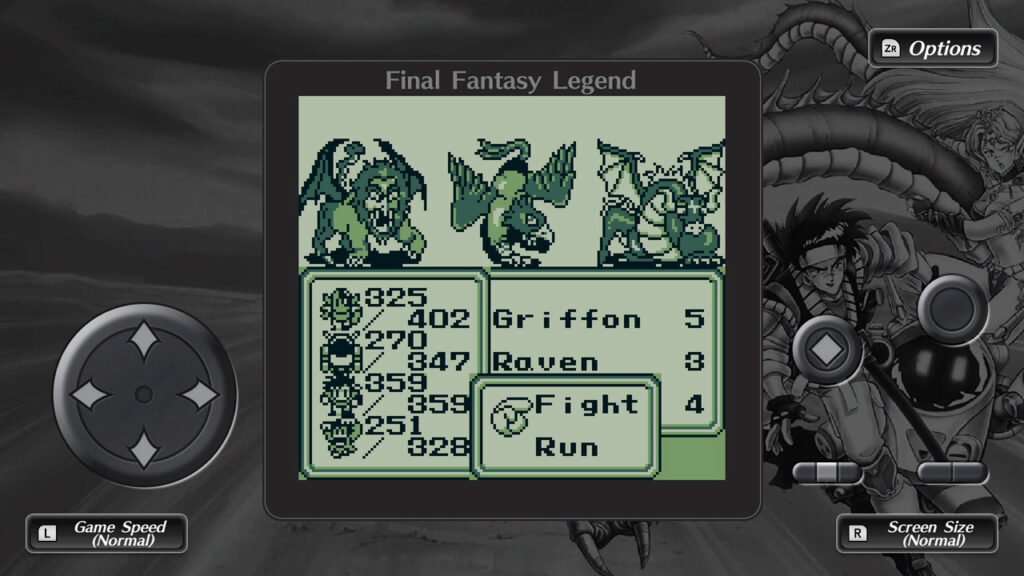