Wow. It’s been a while since I’ve talked in detail about Final Fantasy XIV. I suppose that’s because I took a year off from the game! I know, that’s pretty hard to believe. Ever since the original launch of FFXIV 1.0, I’ve been an avid player. But after nine years of consistent playing, both the toxic community and the repetition of the game mechanics started to wear on me. Not to mention, the break gave me a chance to focus on several other projects. Even so, eventually the bug did bite me once again and I decided to take advantage of one of the free “come back” trials. As you might expect, after a few days back, I was hooked all over again. But this time, I’m taking a different approach. I’m playing FFXIV for me. I’m not going to spend my time worrying about the opinions of anonymous strangers or stressing over the getting the best gear. I tend to appreciate these games for the story aspect and the memories they create. So that’s where I’m going to put my attention.

So what did I miss? Well, just before leaving the game I completed the initial Shadowbringers storyline (version 5.0). Since that time, there have been three major patches:

Shortly after returning to the game, the next patch, 5.4 – Futures Rewritten was released. This most recent patch will be the major focus of this article. But I do want to take a moment and catch up on the three patches mentioned above. 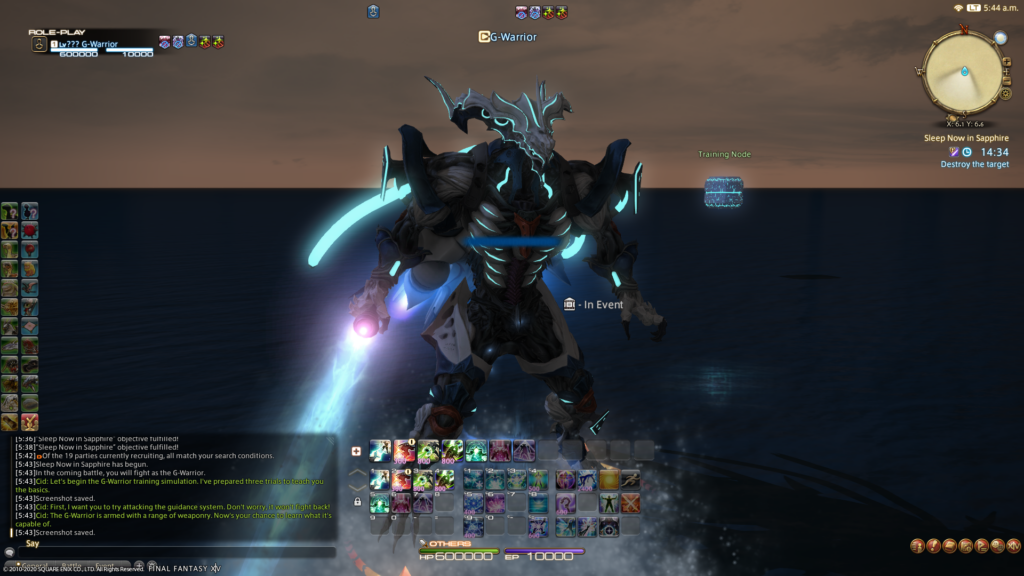 Thankfully, if there was a ever a good year to take a break from FFXIV, it was 2020. Due to the Covid-19 pandemic, development for the game was slowed down. For the most part, a large portion of the game’s updates were pretty standard fare. New quests, balance adjustments, etc. The new big additions came in the form of the New Game + feature (which allows players to replay earlier storyline quests), the Ishgard Restoration (a server vs. server competition to see who could complete crafting objectives the fastest), and the revision of original 2.0 content (essentially a revamp of the game’s earliest quests to help new players speed through early content).

So that brings us to the latest patch, 5.4. Version 5.4 delivers the following content: 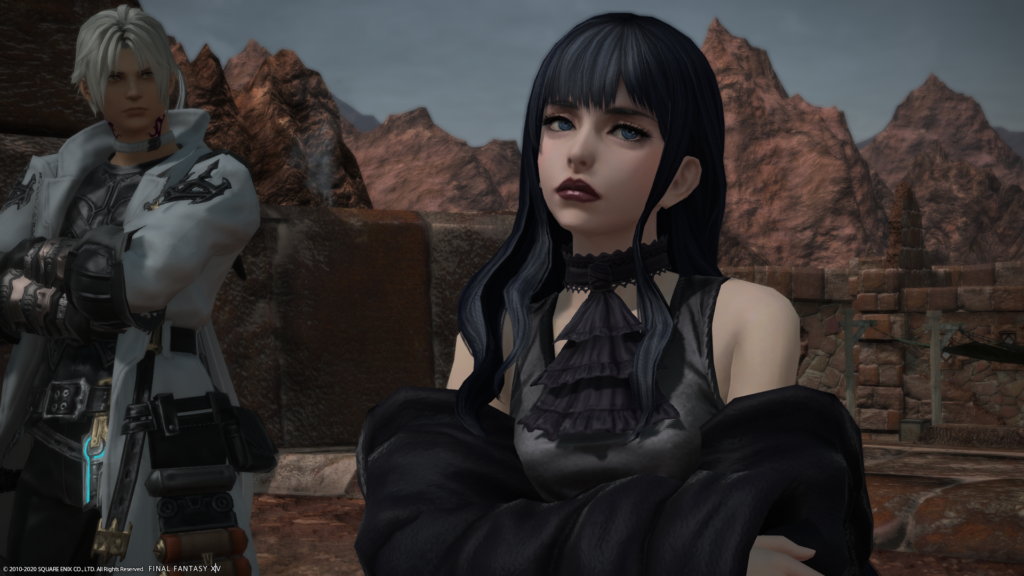 As you can see, there’s plenty of new content in this patch alone. Not to mention everything else I’ve listed above. So far, I’ve only managed to get about halfway through the 5.2 content as I’m playing at my leisure . With this in mind, It would be unfair of me to try to rate the quality of the patch contents at this time. So for this reason, I’m going to refrain from doing so. Once 5.5 is released a few months from now, I should have my head back in the game and be able to dive in with a more critical review. Consider this post as nothing more than a catch-up/overview.

As always, if you’re looking for me in-game, I’m Kijimuna Kudaka of Balmung. See you in Eorzea! 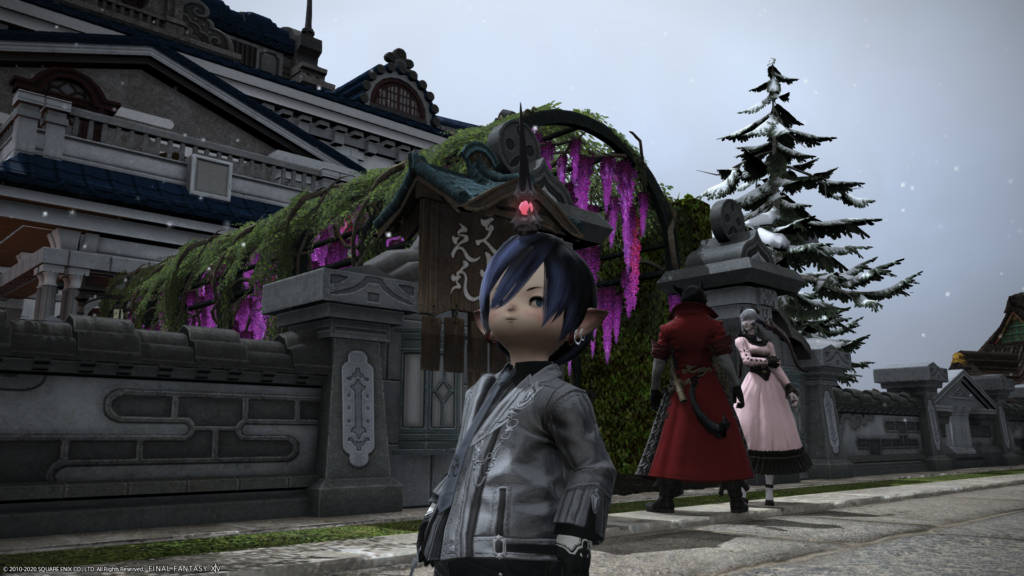