It’s hard to think that this time last year I had all but quit playing Final Fantasy XIV. A lot has changed since then, and I’m not just talking about the game itself. For starters, my wife has recently started playing again after an almost eight year hiatus. In fact, so has my son! But that’s not all… After over ten years of playing as my alter ego, Kijimuna Kudaka, I’ve decided to revamp my character. So before I get into the meat of this review, allow me to introduce my latest avatar in the world of Eorzea – Kishi Orion: 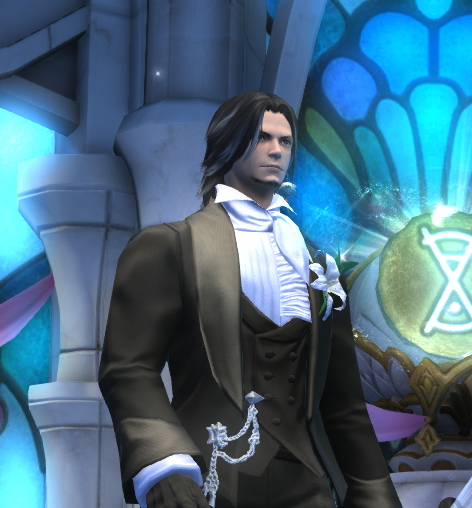 Have no fear! I didn’t re-roll a character. I simply popped one of those Fantasia potions I’ve had stashed away for years. So yes, I may now be a Hyur instead of an adorable Lalafell. But inside, I’m still the same. Anyways, now that that’s out of the way, let’s discuss the most recent patch for Final Fantasy XIV; Death Unto Dawn!

As usual, there’s plenty of new content for players to enjoy in this release. In a nutshell, 5.5 introduces the following changes: 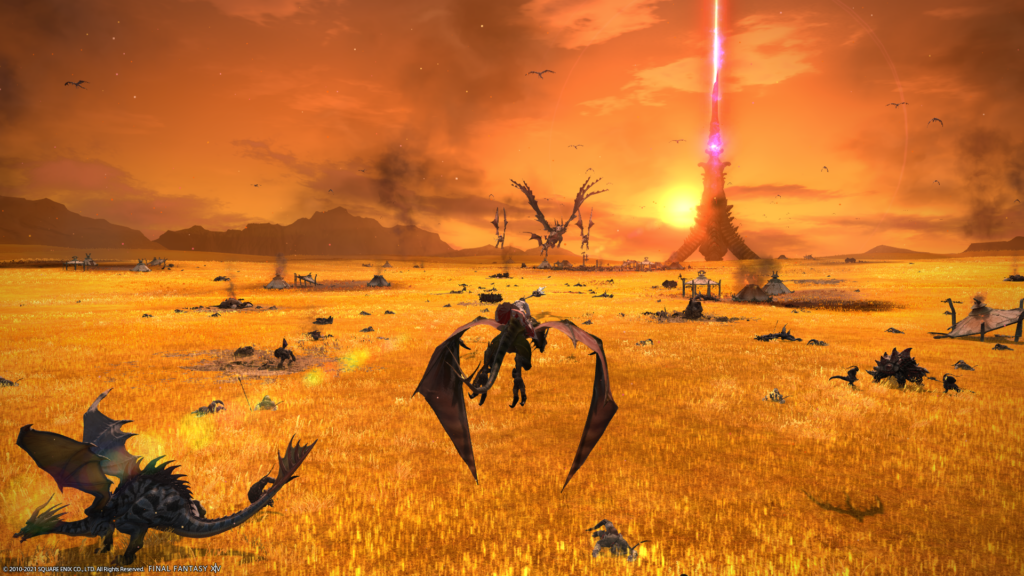 Considering we are reaching the end of the 5.x story, this patch is actually pretty mild. Of course, a supplemental patch is on the way that will be adding more content and should set up the foundation for the transition into FFXIV 6.0. Typically, I don’t document incremental patches. But in the case of this next release, I may make an exception if there’s any noteworthy material to discuss.

At this point, I’ve worked my way through all of the new content and found the majority of it to be quite enjoyable. Out of everything that’s been introduced in this release, the Ishgardian Restoration finale is probably the most intriguing. This patch sees the absolute completion of the Ishgard Firmament. To celebrate this occasion, there’s new fate-like content available for crafters to enjoy. There’s never been a better time to level up your crafting jobs in FFXIV. It’s difficult to say if this content it permanent or only temporary. Just in case, don’t let this opportunity pass you by! 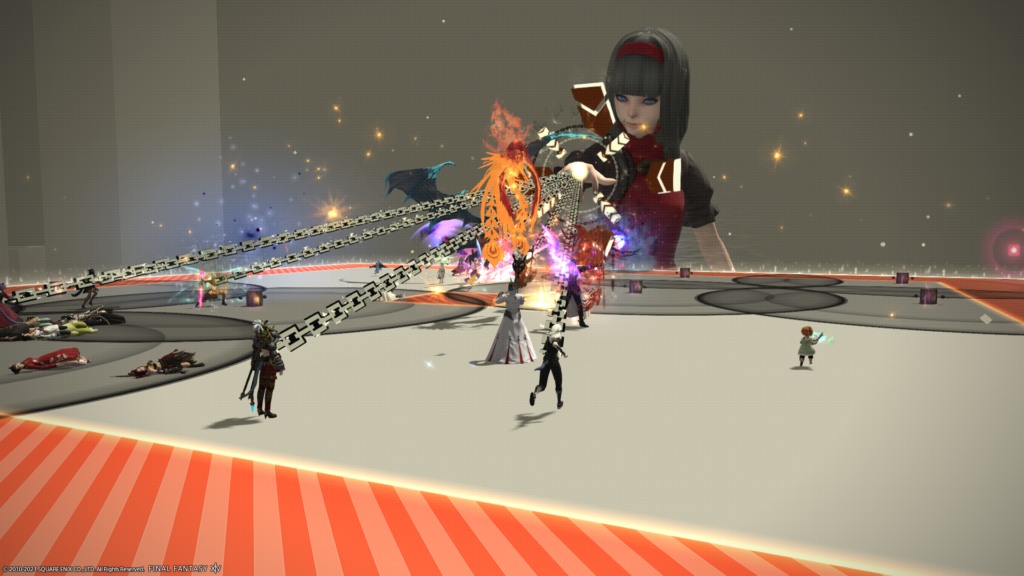