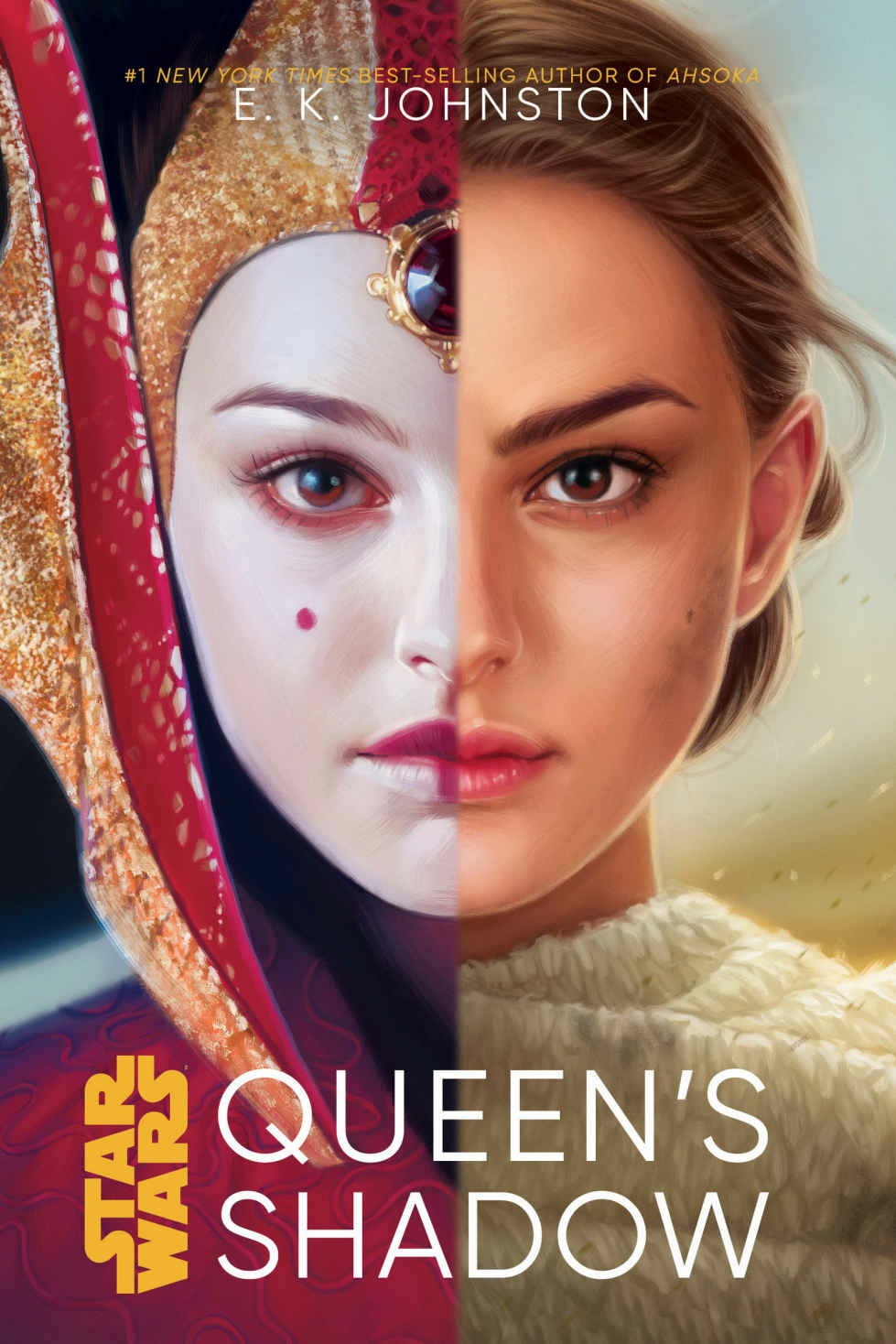 When selecting a Star Wars novel, there’s certainly a wide range for fans to choose from. There’s books that focus on nearly every character, setting, and generation. Today, I’m going to take a look at a novel that focuses on one of the more neglected characters in Star Wars literature, Padmé Amidala. Despite being a major character in the prequel trilogy, Padmé has, so far, received the short end of the stick when it comes to Star Wars literature. Thankfully, this book, Queen’s Shadow changes that.

Fans were originally introduced to the character of Queen Amidala in Episode I: The Phantom Menace. In that film, the adolescent Queen pairs up with Jedi Knights in a quest to save her homeworld from invasion. The next time we see her, in Episode II, she’s retired from her role as Queen of Naboo and is now serving as a senator for the planet instead. That’s quite a change! And it’s something that’s not fully explored in the films. Many fans, myself included, often wondered just how Padmé managed to get roped in to being a senator once her term as Queen had ended. Well, this book finally answers that question. In fact, this book does an excellent job of serving as connective tissue between the first and second film (at least as far as Padmé’s story is concerned).

The book itself is very well written and provides a slew of interesting details about the daily life of Padmé and her entourage. However, admittedly, it does manage to be very political and somewhat dry at times. For the most part, the storyline is interesting. But some parts of the book do tend to drag on a bit. Regardless, there’s plenty of cool tidbits regarding the pre-origins of the Rebel Alliance for reader willing to pay close attention.

For a hardcore fans, I think this book holds a lot of value. But more casual Star Wars readers might find this one to be a tough pill to swallow. This certainly wasn’t my favorite Star Wars novel, but there’s enough good stuff packed into it to make it worth the attention of serious fans.

Story: Slow at times, but well written and expertly delivered. This book is filled with interesting, insightful details about Padmé and the relationship with her handmaidens. There’s also a large focus on the Galactic Republic and its inner-workings.

Recommended:  For anyone interested in the prequel-era or Padmé Amidala fans