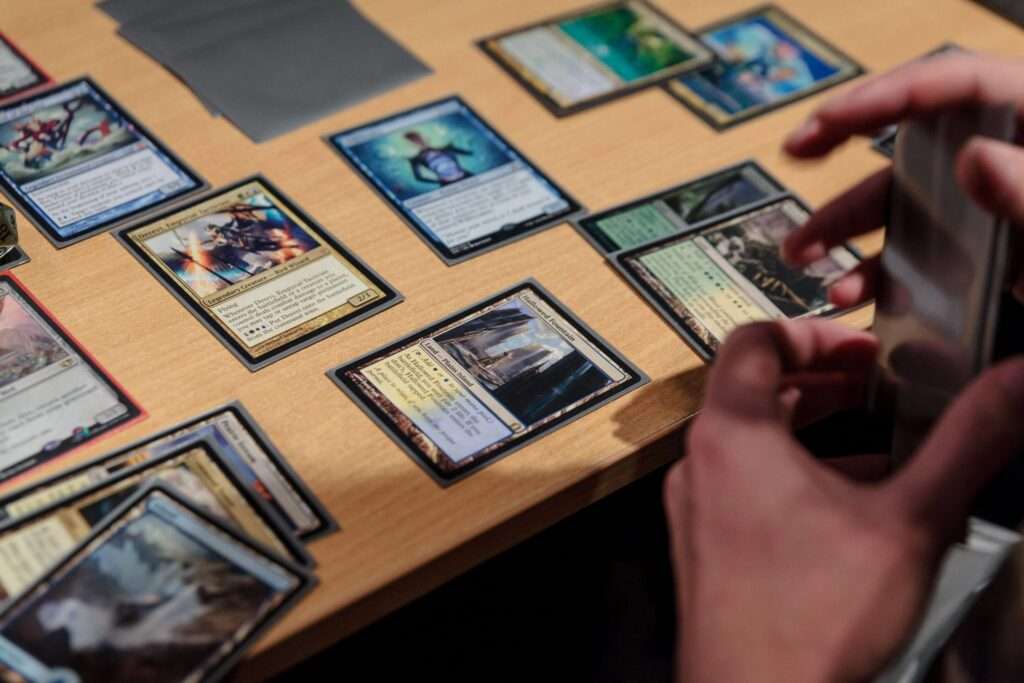 “I’m not a Magic guy.”  – This is a quote that I’ve uttered many times over the years. In fact, I’ve even written that exact sentence on this very website. Until very recently, this statement has been absolutely true. Despite being an uber-nerd, Magic: The Gathering was just something I wasn’t into. In case you have no idea what I’m talking about, let me bring you up to speed… Magic: The Gathering is a fantasy-themed collectible trading card game. It’s been around since the early nineties and despite the fact that I’ve always been very curious about it, it is just one of those things that I’ve never gotten into. Until recently.

Back in high school, I had friends that played the game. I remember seeing them huddled around the lunch table battling it out with fantastic looking cards. But at that point in my life, my attention was more focused on music than on other hobbies. As I got older, my interests expanded back into other youthful hobbies like video games and D&D. But card games still managed to evade my radar. Then, a little over a month ago, a hobby shop opened up in my small little mountain town. My oldest son and I visited it a few times and we were very impressed with their stock and calendar of events. Then one day, one of the regulars offered to teach my son and I how to play MTG. This was my first real exposure to the game. A week later, I participated in my first draft tournament. Now, I’m completely hooked and I’ve even managed to take my wife along for the ride. (I daresay she’s a bigger fan than I am.)

The game essentially works like this. You purchase sealed packs of cards and assemble the contents into playable decks. (The minimum deck size is sixty cards). There are various types of cards that can make up a deck, but the basics are as follows:  Lands, Creatures, Artifacts, Instants, and Enchantments.

Lands (also known as Mana) are crucial. These are essentially the fuel that give your other cards power. In MTG there are several types of Land cards: Plains, Swamps, Forests, Mountains, and Islands. Each type of Land corresponds with a specific color.

Creatures are just that, various humanoids or monsters that can be played to attack your opponent. Each creature has a certain Mana cost that must be met in order to bring them into play. For example, a simple skeleton creature may require two black Mana in order to be summoned to battle. This means, you must already have two Swamp Lands in play. When selected for combat, creatures deal a certain amount of damage (this is indicated on the card itself). These creatures can also be used to block attacks from other players. The amount of damage they can receive before being killed is also indicated on their card. Aside from basic attacks, most creatures also have additional abilities, these are also detailed on the card.

Artifacts are usually objects that can be equipped on creatures, enhancing their stats. These cards also have a Mana cost of some sort.

Instants are cards that can be played at any time – even outside of a player’s turn. These are often spells or special abilities designed to counter your opponents move.

Enchantments are special cards that are often used to either enhance or cripple creatures currently in play.

When playing MTG, each opponent starts with twenty hit points. The player that is reduced to zero points first, loses.

The above is a very very basic overview of the game. There’s plenty of other card options aside from what I’ve mentioned above and there’s even other modes of play. But, going over every rule and variation would be impossible in a single blog post. But, if you’ve read the summary above, you should have a pretty basic idea of what the game is all about.

After learning the basics of the game, the first thing I did was go out and buy a boxed set of Core MTG cards. This box came with a bunch of basic Land cards, a handful of pre-selected Creatures, Instants, etc., it also included a number of sealed boosters. Opening sealed packs is a lot of fun. You never know what you might get. Not every card in a pack is going to be something you might find useful right away. But there’s nothing wrong with packing them away for deckbuilding later on, or even trading them to other players. There’s always a demand for cards. Of course, some cards are worth more than others.

Once I had purchased my first box, I naturally went and bought another… but this next box had a theme. My second box filled with Strixhaven cards. Strixhaven is the name of a recent MTG expansion. The cards included in this collection have an “academic magic” theme. You see, several times a year, MTG will rollout new themes to add flavor to the game. The most recently released expansion is actually a crossover with Dungeons & Dragons. So as you might expect, this was my third box purchase.

After my wife took up the hobby, the two of us purchased a bulk lot of one thousand cards. This collection contained a mixture of cards, some of which were over twenty years old! The two of us have had an absolute blast building decks and playing in local drafts. I had no idea what I was missing out on! As I type this, we are currently awaiting the arrival of another bulk lot, this one contains a total of four-thousand cards!

As you might expect, MTG is going to be something that I’m going to start covering on this site. So if you’re into the hobby, I hope you look forward to these posts! 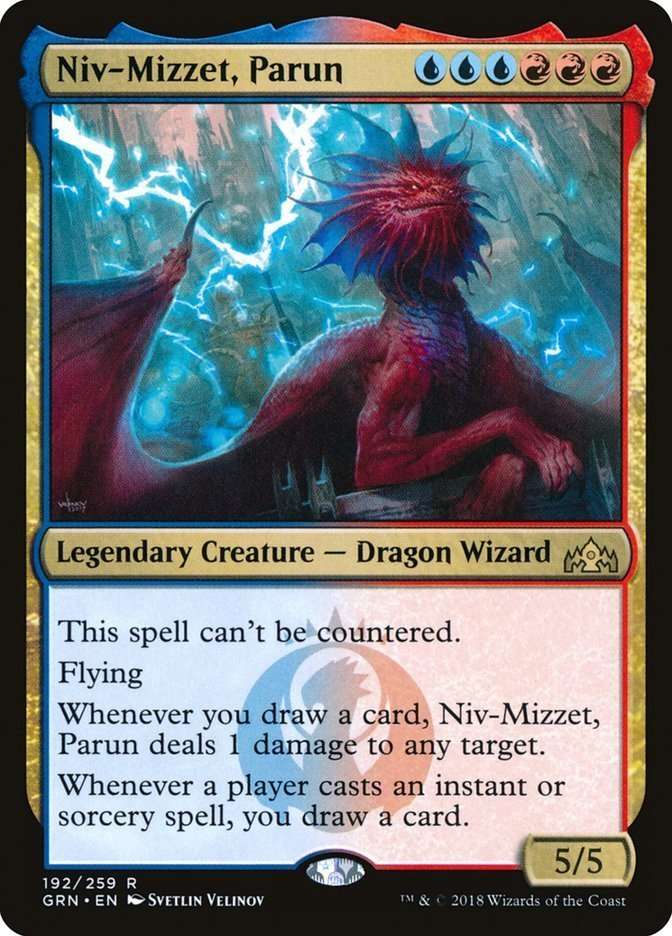