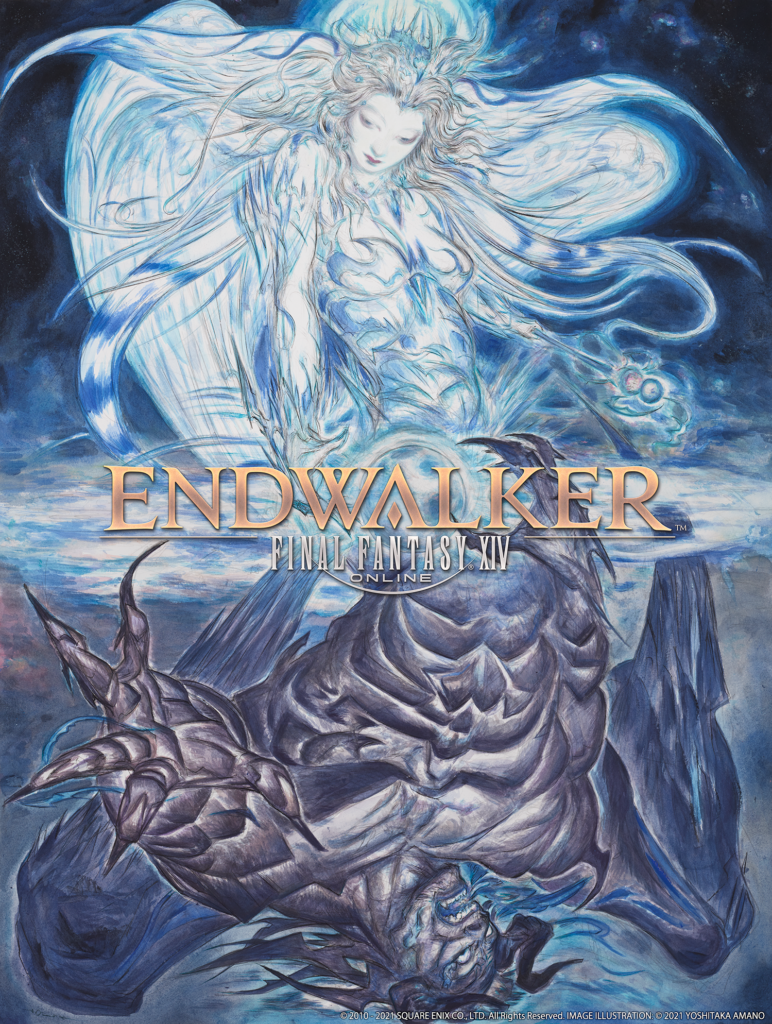 It’s here! The Final Fantasy XIV expansion that brings an end to the game’s ten-plus year-long storyline – Endwalker. This expansion brings FFXIV up to version 6.0, and as mentioned earlier, finally brings an end the Hydaelyn/Zodiark story-arc. This add-on sees the level cap raised to 90 and includes two new playable jobs; Sage and Reaper.

As usual with any MMO expansion, there are also a ton of new areas to explore. At long last, Endwalker takes players to the realms of Sharlayan, Thavnair, and Garlemald – three areas that have been discussed in the game since its creation, but never before seen. Players will also pay a visit to the moon, as well as a number of other new and fantastic areas (I’d say more, but I wouldn’t want to ruin any surprises).

One welcome change that’s been ushered in alongside this expansion is that players are now able to create male Viera characters (previously, this race was limited to females only). It’s not a whole new playable race like some players were hoping for, but it’s certainly a welcome inclusion. Considering the strain Covid-19 has put on the gaming industry, I’m actually surprised SE was able to spare the resources required to perform quality assurance testing on this type of change. 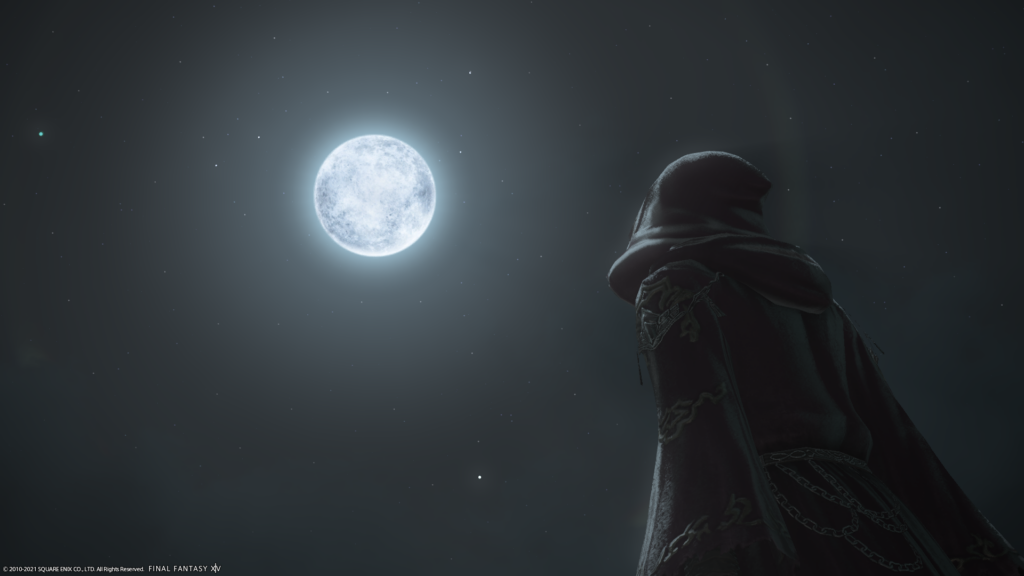 As expected, the new jobs are two of the biggest and most exciting changes included in this expansion. Sage is a new healer job. However, instead of simply providing direct healing to other players, the Sage instead employs a “barrier” or shield-like approach to healing. Personally, I specialize in healing when I play FFXIV so I’m excited to dive into this new job and learn all of the specifics.

Next up is Reaper. Reaper is a sort of “pet-based” DPS job. Well, that’s not exactly true. Yes, Reapers are able to summon a familiar to fight alongside them, but the job is really more about charging up weaker attacks in order to execute more punishing skills. It’s a fast paced job, that quite rewarding to play. 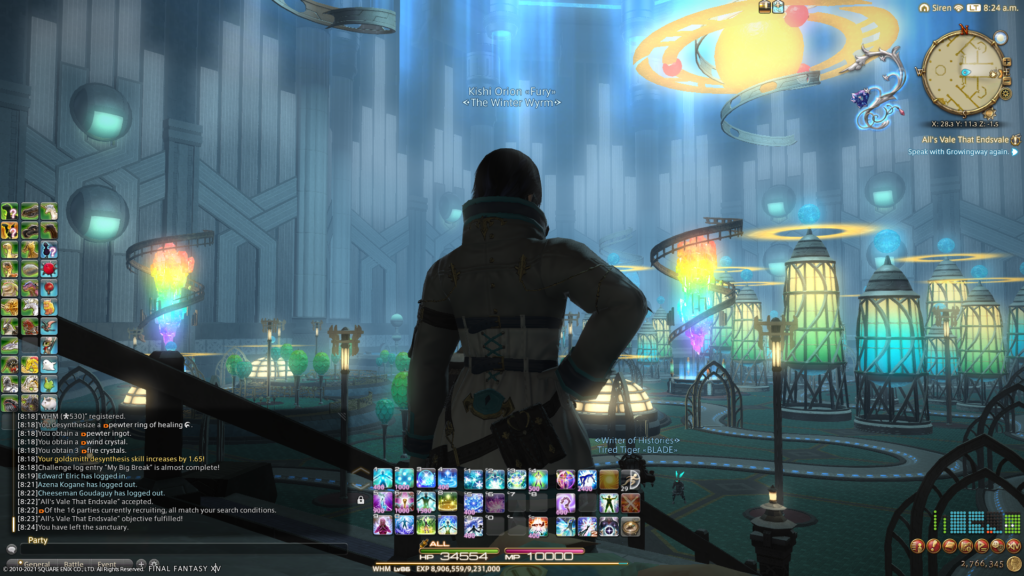 So yes, the new jobs and new areas are a big draw to be sure. But just like any other expansion there’s always more than meets the eye. For starters, new beast tribes, new dungeons, new raids, new gear – you get the idea. But… there’s on thing that’s also been taken away: belts. Yes, that’s right. In an effort to increase inventory space, SE has decided to remove the “belt” item category from the game. This may seem silly on the surface, but the reasoning is actually quite sound. For starters, belts were the only piece of gear that was not visually representative on player characters. You could wear one, but you couldn’t see it. Plus, by removing this whole category of gear, the slots in the player’s armory chest could be reallocated to other areas. As a result of removing belts from the game, SE went through and adjusted the stats for every other piece of gear in order to balance out the change.

But gameplay changes aside, the biggest draw to Endwalker is without a doubt the storyline. And trust me, there’s plenty of it. Putting a capstone on a ten-year long MMO saga is no easy task, but I feel that SE managed to do it quite successfully. Of course this means there’s plenty of exposition in Endwalker. In fact, I daresay a quarter of my time in the expansion was spent watching cutscenes. To some, this might seem a bit excessive. But I didn’t mind a bit. The storyline was enthralling and it took twists and turns that I didn’t see coming. I won’t spoil anything, but I will say this, Final Fantasy XIV has now certainly earned its place alongside any other entry in the series when it comes to storytelling. 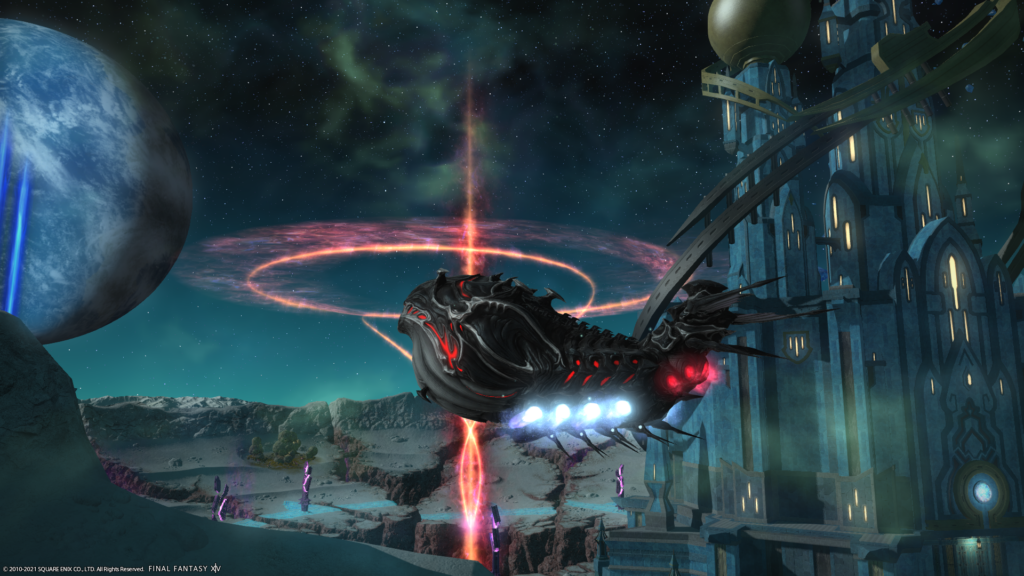 Early access for Endwalker began on December 3rd and it took me until the 28th to finally complete the scenario. To some, that seems like quite a while. But it is important to remember that I don’t play MMOs like most normal gamers. I take my time and explore zones, I read all of the optional NPC texts, I seek out interesting screenshots, etc. On top of that, the game was plagued with excessive login queues that really cut into my playtime. Still, even for players that like to rush through content, there’s enough new stuff included in Endwalker to keep people busy for a considerable amount of time.

That being said, quite a bit of the expansion’s content is still yet to come. The first new raid was just released in a post-expansion patch, yes. But Endwalker is also bringing massive PVP changes in the future. There’s also the promise of the “island sanctuary” content on the horizon (a new farming-sim-like system that promotes relaxation instead of fast-paced gaming). I can’t wait to see what the developers have in store. 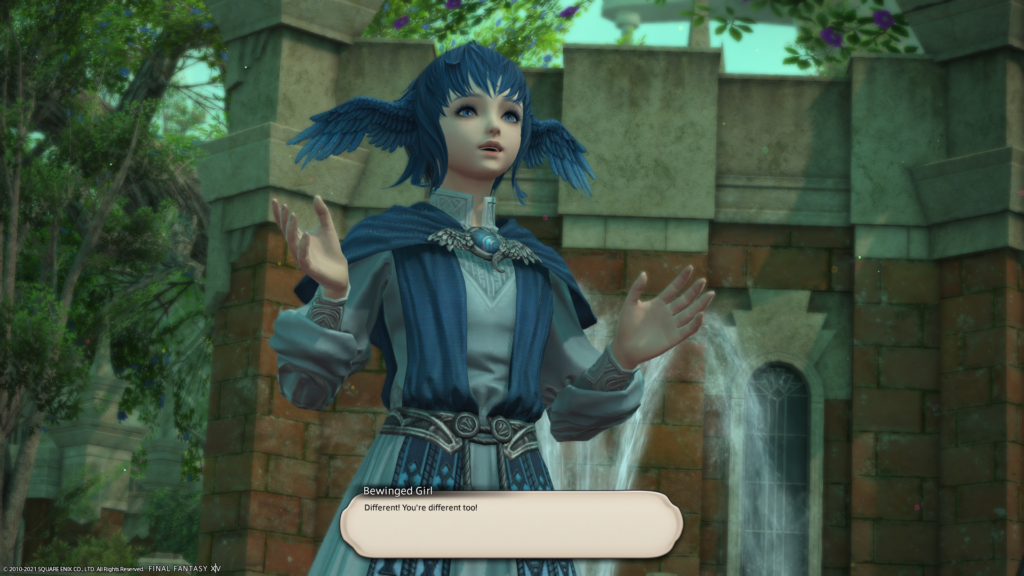 The big question lingering for Final Fantasy XIV players is: what’s next? If Endwalker concludes the main story behind FFXIV, what could the future possible hold? Well, there’s certainly other areas on the Eorzean map to explore. And I have no doubt we’ll get the chance to explore it. But if this expansion has shown me anything, there’s undoubtably something much grander on the horizon. We’ll just have to be patient and see what kind of adventure Square Enix decides to take us on next.

As is always the case, I’ll be sharing my thoughts on each new major update to the game as they roll out. So as we say in Eorzea – please look forward to it! 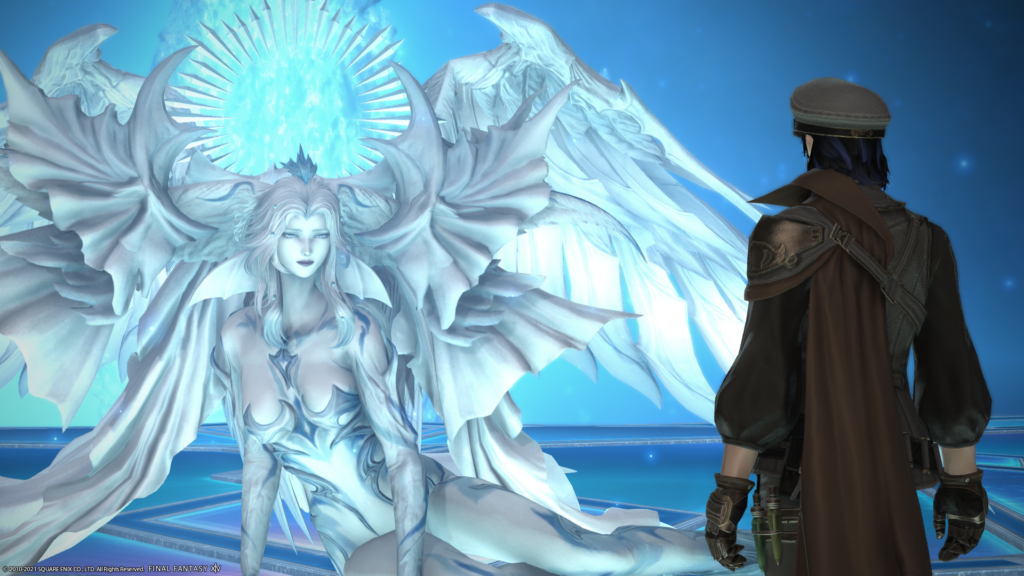