It occurred to me today that it has been nearly a year since I built my RTX rig. And since that time I’ve not taken an opportunity to really see what all of the “RTX ON” buzz is all about. In case you’re unfamiliar with the term, RTX is the fancy name for Nvidia’s Ray Tracing technology. Ray Tracing is a rendering technique that allows your graphics card to display realistic shadows and lighting. Essentially, it uses advanced calculations and AI to simulate the way light and shadows interact with physical objects. Having this technology in a game allows the graphics to appear much more realistic. However this technology often comes at the cost of performance.

With the release of their 3000-series graphics cards, Nvidia made a big effort to promote their RTX technology as the “next big thing in gaming”. Truth be told, most players turn it off for performance reasons or because a vast number of games simply don’t fully support it. That being said, there is one game that’s been rewritten from the ground up using RTX as the its very foundation; Quake II.

Quake II is a classic. I reviewed it on this site about nine years ago, but my experience with the game goes much further back. This was a game I purchased at release and have revisited many times over the years. In fact, I couldn’t begin to tell you how many hours of my life I spent playing Quake II. I’m not alone either. Quake II is fondly remembered by a whole slew of older gamers. Perhaps that is why Nvidia decided to use it as the ultimate technology demo for RTX. Many games that support RTX technology simply do just that; support it. Quake II RTX has been designed around this new technology. The original version of Quake II was actually software rendered with optional 3D graphics support. In this version, however, every visual element is rendered with ray tracing. 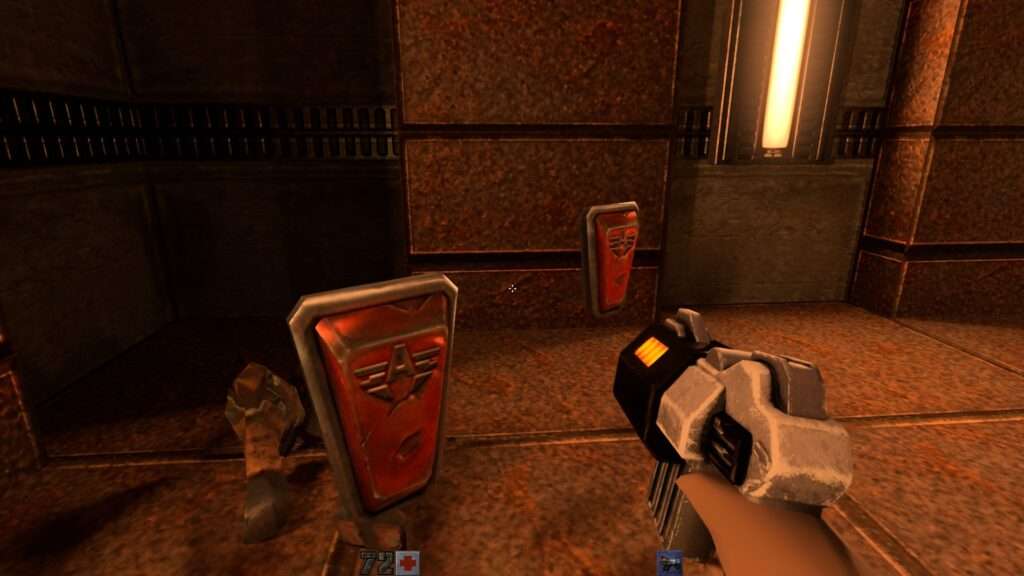 This provides a vastly different experience when playing the game. For starters, as someone who knows the original Quake II in and out, the first thing I noticed is that Quake II RTX is considerably brighter. This is by design, because now the game renders the environment in both daylight and darkness. This means that some levels that were drab looking before, are now illuminated by sunlight. This makes for some pretty impressive visuals, I’ll admit. But something about it felt a little off. To me, the dark nooks and crannies of the original game were dark for a reason. It’s like we’ve traded atmosphere for the sake of a wow factor. Of course, not every part of the game if effected by this complaint. For example, if you find yourself wandering into a cave with no light source, things are still going to be pretty dark.

Other changes to the game include a handful of new textures. Not all of the textures, mind you – but some. Typically, those that show off what ray tracing is capable of. This means that things like reflective surfaces (water, glass, metal), all have new textures. For the most part, this is well done. My only issue here is that not every texture in the game received this treatment. This means that we now have a pretty mixed bag visually. 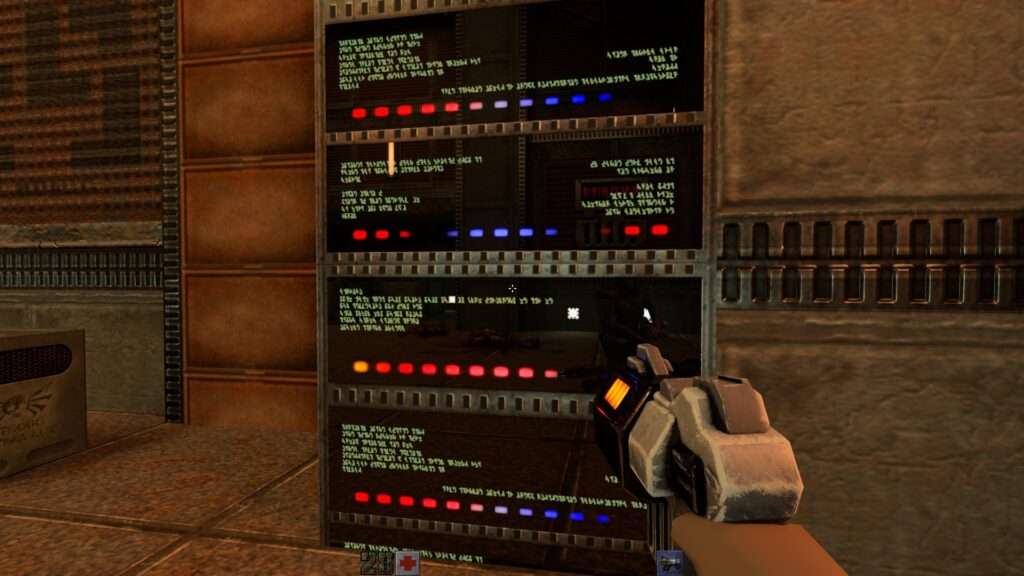 The gameplay itself is virtually unchanged. This is the same Quake II that you’re likely to remember from years past. This means that it is fully playable from start to finish. This even includes multiplayer. In fact, before sitting down to do this write up, I spent a few days playing through the game for old time’s sake. It was a nice trip down memory lane, even if the game looked a bit different than I remembered.

One of the most important things to remember about Quake II RTX is that while it is a game, it’s also a technology demo. This version of Quake exists so that Nvidia can show off just what RTX is capable of. This means that the game also has a few neat tricks up its sleeve that players might not expect. For example, players are able to decide if a level is going to be rendered in daylight or darkness. This allows you to experience the game using different lighting effects. I found this to be a pretty cool touch.

There’s certainly no doubt that this version of Quake II is visually stunning. Playing on my 3070 seemed to provide an excellent experience. I didn’t encounter any performance issues or odd behavior. But still, and maybe it’s the old school gamer in me, I think I just prefer the original version of the game. Things in vanilla Quake II look darker and grittier, the way I feel that they should look. But even so, it’s nice to have options.

Quake II RTX is available as a free upgrade to anyone who owns the original version of Quake II. 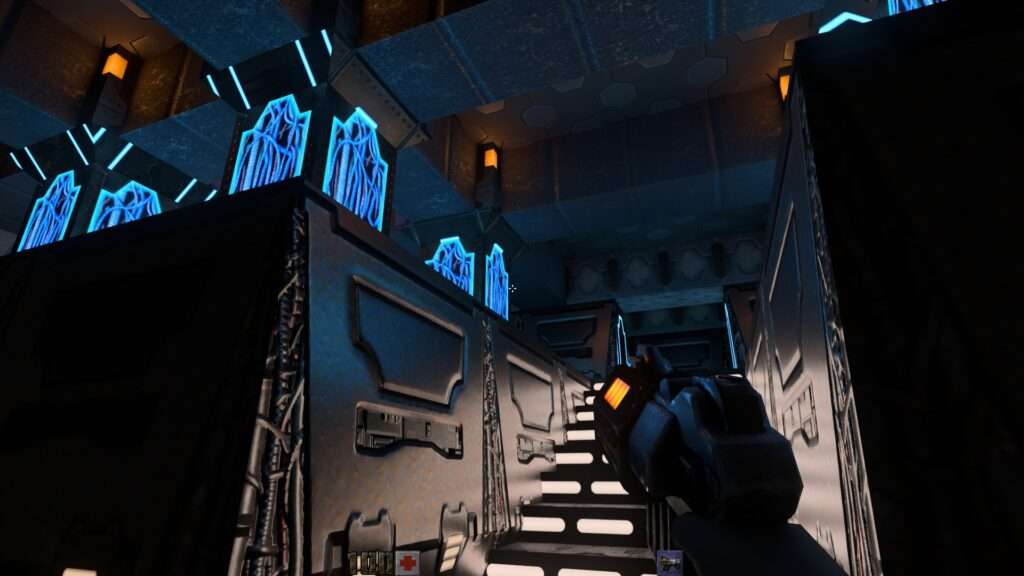