Even though it’s only been out for a couple of days, I didn’t waste any time diving into the latest FFXIV update. If you’ve been following this game for a while, then you probably know what to expect when it comes to these sort of patches. But, this update is special because it does include a long awaited feature… the Island Sanctuary! But, before I get into that, let’s take a moment to breakdown the highlights of this update.

As usual, the following are included in this update:

But there’s also some pretty major revisions/additions in this patch also: 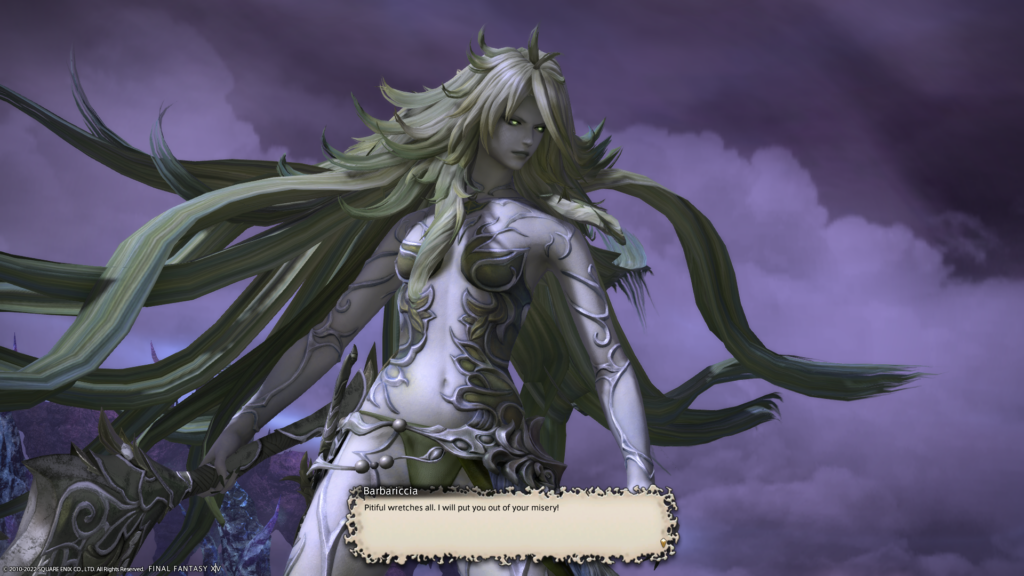 I must say that the new main scenario content included in this patch is some of the best I’ve seen in an update for quite awhile. Without being spoilery, there’s a new zone introduced that contains some really wonderful visuals. This patch also sees the introduction of a new character that’s quite interesting as well. All too often, these new scenario quests serve as nothing more than a means to an end to help build a a lore-bridge between expansions. That’s not to say that I feel most patch content is boring, but in the case of 6.2, it’s extremely well done.

But of course, the most anticipated part of this patch isn’t the main scenario quests. It’s the Island Sanctuary content. What is Island Sanctuary? Think of it as a relaxing mini-game that gives players something to focus on in their downtime. When it first announced, everyone expected it to be something like a sandboxed version of Stardew Valley. But now that the content is here, it’s obvious that it’s something else entirely.

Once unlocked, the Island Sanctuary content gives each player their own private island to manage. At first the island is overgrown, but players are able to craft tools to terraform the landscape, clearing a spot to set up a cabin. From there, players will gather raw materials in order to build/improve other structures, farm and tend to crops, catch and raise animals, etc. All of this is done on the player’s own timetable. As expected, players can invite friends over or visit islands belonging to other players. For those individuals that are into roleplaying, this content will no doubt provide you with plenty of fodder. 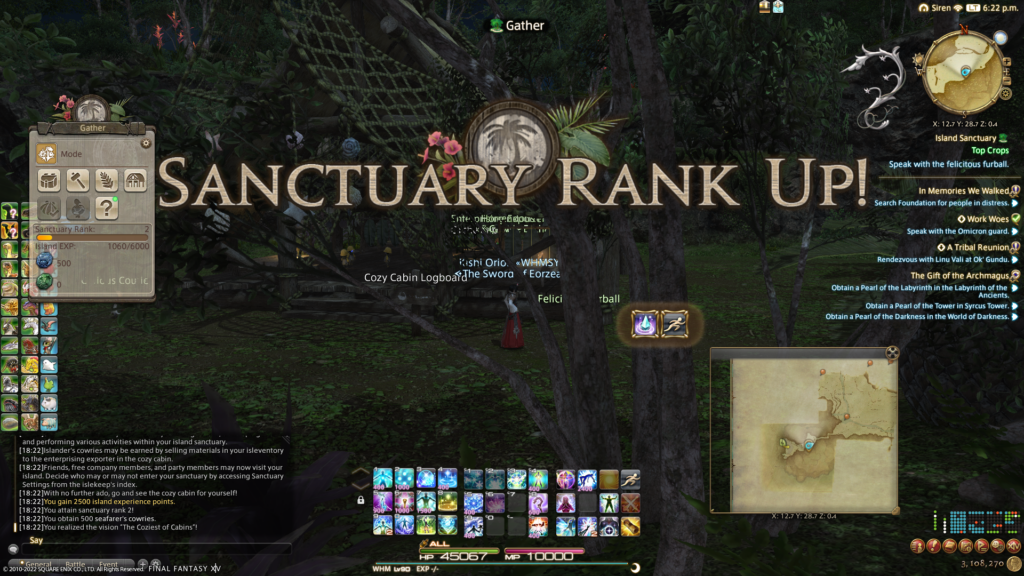 Personally, I’ve only begun to explore everything the Island Sanctuary content has to offer. To be honest, I’ve actually been a bit focused on the new Pandaemonium raid content. Raiding is not really something I usually get into, but the new battles included in this most recent batch are some of the best I’ve seen in the game yet.

I’ll be honest, until the patch dropped, I was starting to get pretty bored with the game again. My excitement for the new Crystalline Conflict system started to wane after just a month of two. So this patch was really the shot in the arm I needed. As a long time player, I can tell you that FFXIV is in a weird place right now. The original storyline has finally ended and we’re slowly starting to transition into something completely different. On top of that, the game is more popular now than ever. As a result, the devs are busy revamping old content to make the game accessible to new players.

If you’ve heard the hype and you’ve been thinking about trying FFXIV, there’s never been a better time. 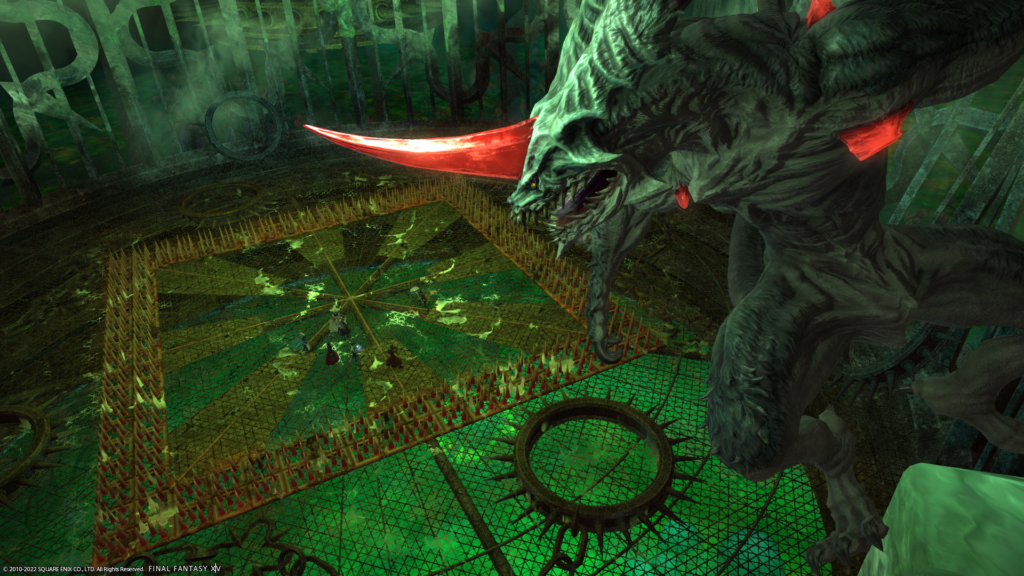