Another milestone patch for Final Fantasy XIV is here! Last time the big new feature that everyone was waiting for was the release of the Island Sanctuary. This patch doesn’t have anything quite that ambitious in it, but there’s still some pretty hefty new content included in this latest update. Here is the breakdown:

As always, the following new content is included in this update:

But this patch also adds a handful of other new things to the game as well: 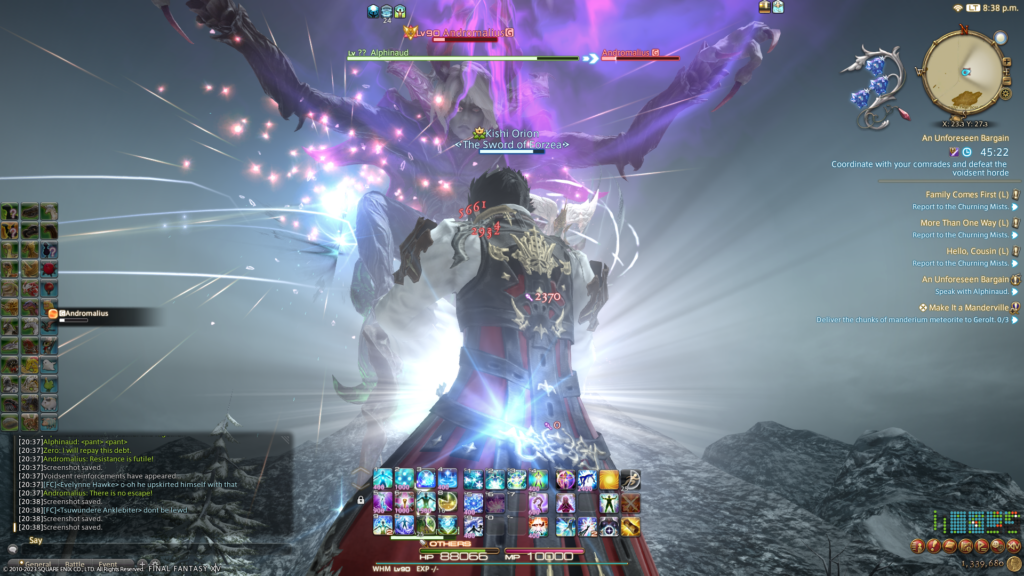 For me, the most interesting addition to this update is the Variant Dungeon concept. (Yes, I know this content was officially added in patch 6.25. But it was too important not to mention.) “Variant Dungeons” are a new spin on the game’s existing dungeon system. So far, the dungeons that are present in FFXIV are mostly linear. Every time you play through one, the content is the same. There’s one path from start to finish. This new system turns that whole concept on its head. When first starting a variant dungeon, you are given a number of potential paths to choose from. What you encounter in the dungeon branches off depending on the path you choose. This means you can play through it multiple times and have a completely different experience. Maybe the first time you choose the left path, then you branch off to the right, then next you take the middle path. Then, the next time you enter the dungeon, maybe you always choose the middle path. It’s all up to you. In order to see everything the dungeon has to offer, you will need to make multiple treks through it. I find this to be an absolutely brilliant idea!

Naturally, this comes with a whole new currency system and it even includes it’s own special party finder. In many ways it reminds me of the Deep Dungeons, but with a twist! 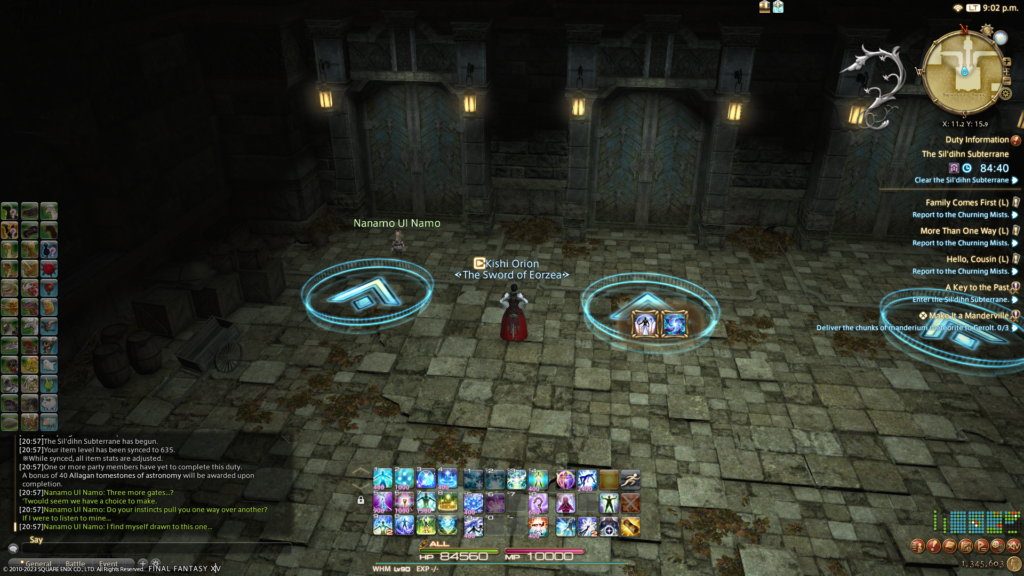 Now, on to something that’s actually part of this new patch… Manderville Weapons! In case you are wondering, Manderville Weapons are the official name for the “relic” weapons of FFXIV Endwalker. Unlike the Eureka or Resistance weapons of the last two expansions, these new weapons are much similar to the classic Relic/Zodiac/Anima weapon system.

To unlock them, players will first need to complete the entire Hildebrand questline (starting all the way back in ARR). From there, the basic form of the new weapon will be made available to the player. As expected, future upgrades to these weapons are coming starting with patch 6.35.

On the surface, this may not seem like this is a very big update. In terms on content, that is probably true. But as SE tends to do, FFXIV updates seem to alternate between being content-heavy and being fix-heavy. This is certainly a fix-heavy patch. This time around we are treated to a number of UI updates (included a whole new color scheme), plenty of job/ability adjustments, and lots underlying corrections. 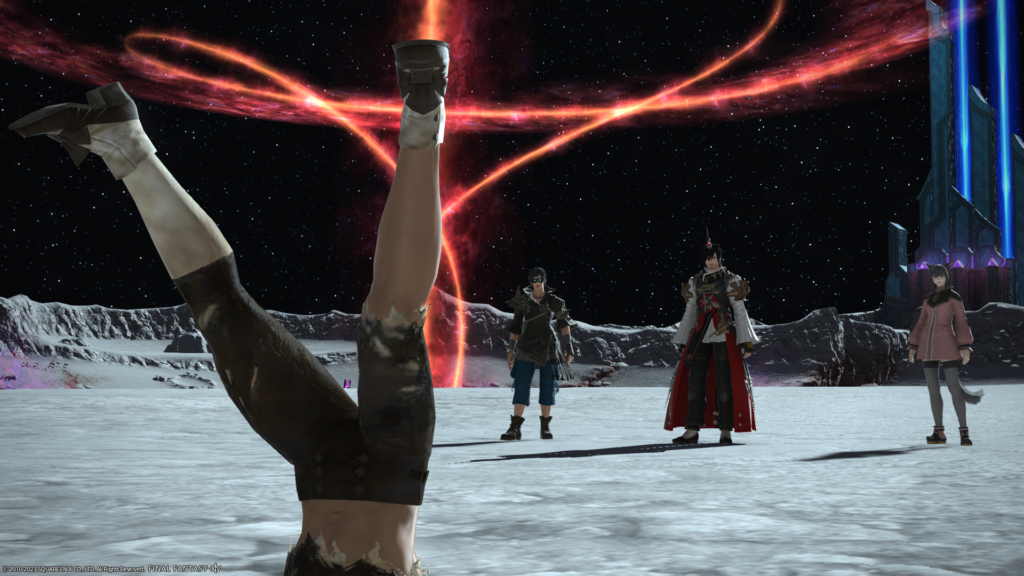