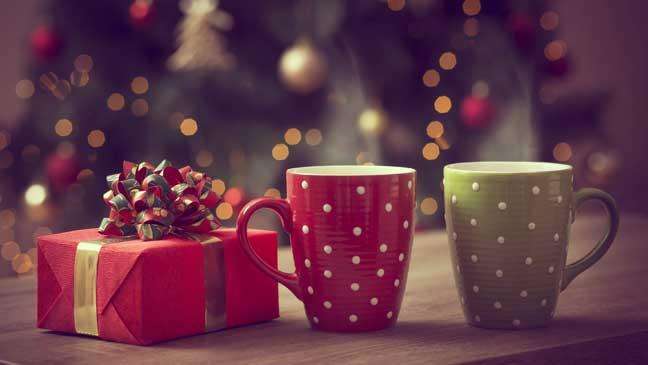 Christmas is almost upon us! Every year I try to review one or two Christmas themed coffees as part of my “Nerd Fuel” series. But this year I’m going to do something a little different. Instead of tossing in a few posts during the month of December, I’m going to be reviewing a total of FIVE special holiday blends by Bones Coffee.

I mention this because I typically try to balance my posts so as not to flood the front page with nothing but coffee reviews. But considering that we are already halfway through the month of December, and I typically don’t play through games as fast as I can sample different varieties of coffee, I’m going to make an exception. So, starting later this week I’ll be making a series of Nerd Fuel reviews.

“Please look forward to it!”