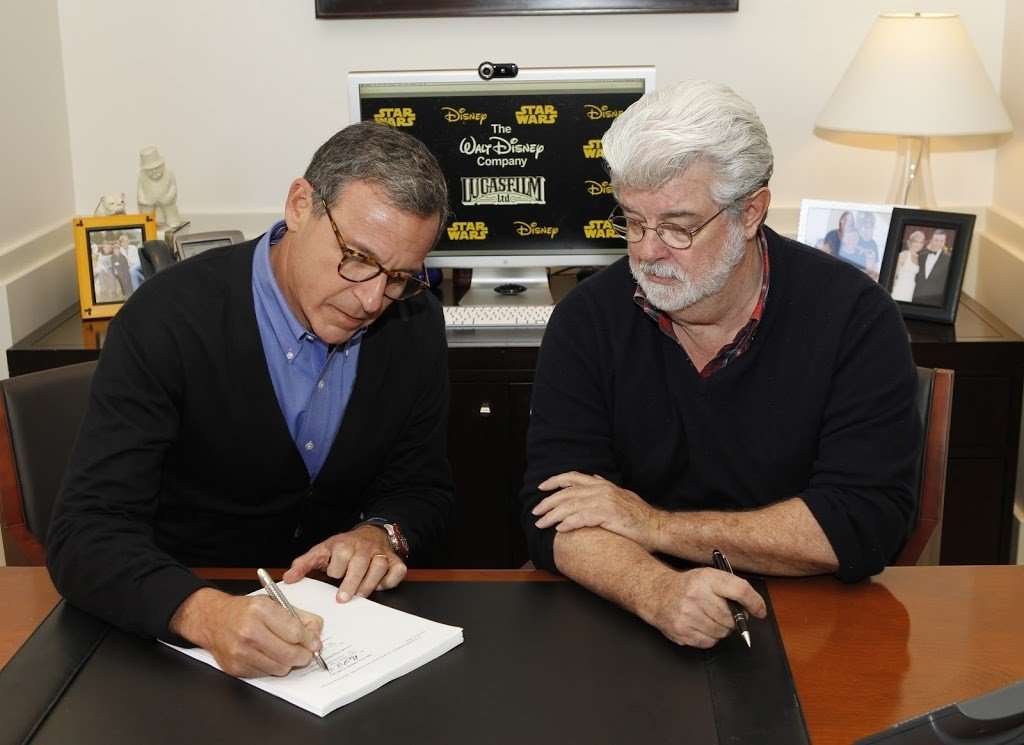 Today the nerd-world was rocked with news that Disney has acquired Lucasfilm. Yes. You heard right… On top of that, it was also announced that Disney will be producing a new Star Wars trilogy. Again, you read that correctly. Star Wars Episode VII VIII and IX are now a reality.

What does this mean for the all the “expanded universe” novels out there? No one knows yet. Stay tuned… I’m far from done with this topic.

Once Halloween is out of the way and I’m done with this Castlvania playthrough, I’ll have some comments on this shocking bizarro-world we’re now apparently living in.