So, Final Fantasy XIV version 3.4 (aka: Soul Surrender) has finally arrived and I’ve had time to dive in and check it out in full. I apologize for not getting to this post sooner, but before checking out the new content, I was scrambling like mad to finish the limited-time Yo-Kai Watch crossover event. Sadly, I have to admit this event marks the first time I was unable to fully complete a “seasonal” quest line. The event consisted of participating in FATE events, from which you could collect cute Yo-Kai minions, and Yo-Kai Watch themed weapons. Collecting the minions was simple. But collecting all the weapons took quite a bit of dedication. Granted, SE allowed nearly three months to get this done, but I had a lot of real world stuff going on so I had to cram most of it into the last three days. While I did not finish the event 100% of the way, I was down to the very last weapon when the clock ran out (and only two tokens short of claiming it!) – I hope to see this event brought back at some point in the future, as SE did with some of their other limited time events. But, considering this one tied in to a third-party, I’m not counting on anything. Boo. 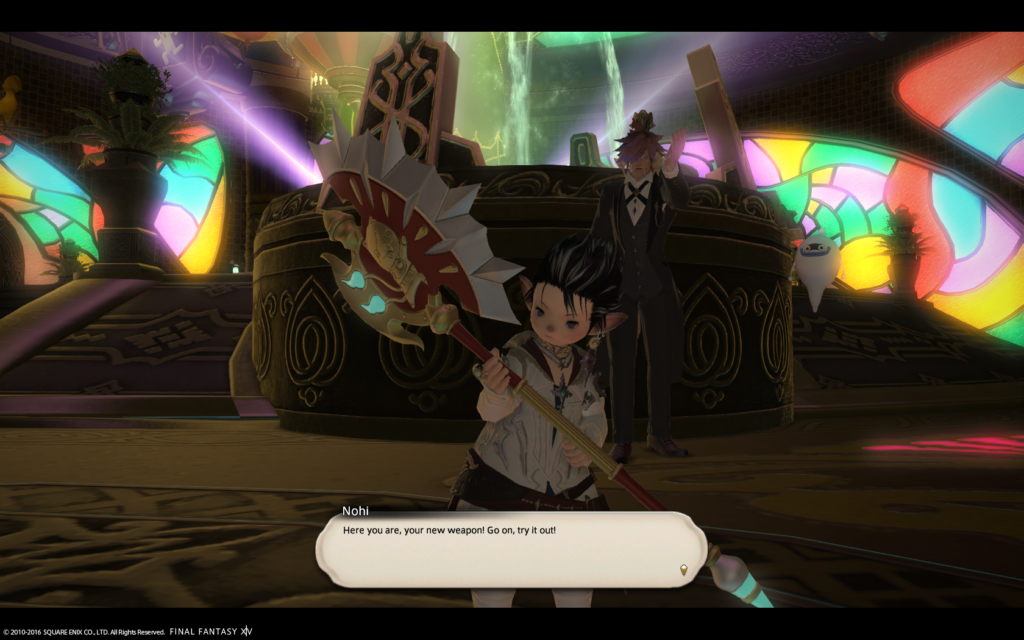 But enough about Yo-Kai… Let’s talk 3.4. So, what’s new in this patch? Well, we’re getting very close now to the final wrap up of all Heavensward content. Later this week, Square Enix hosts the first of the three Fan Fests . It is during these events that fans are expecting a reveal for Final Fantasy XIV 4.0. So, the end of all 3.x content is coming quick! Here’s what’s been added in the latest patch:

A new “Wondrous Tails” system – Essentially, this is a system that encourages and rewards players for doing older content. 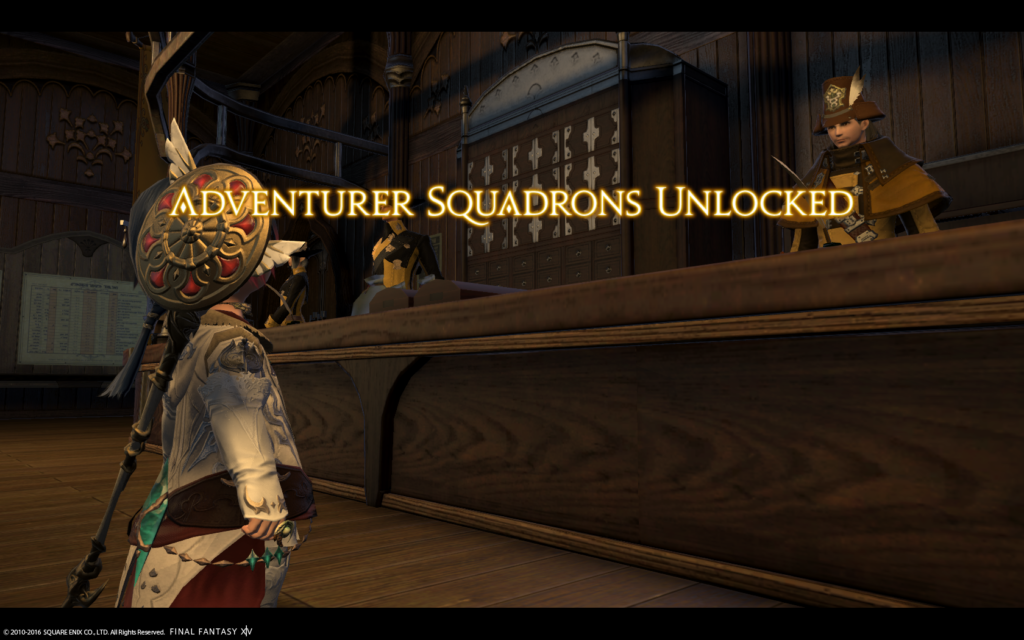 So what do I think of the new patch? Well, as point releases go, it’s pretty solid. It balances both refinements and new content pretty well. We can see the pieces coming together for the ultimate conclusion to the 3.x storyline and I feel that breadcrumbs are also being laid for what’s coming next. I feel like SE has things down to a science at this point. The amount of new content was just right to both keep the story line moving along and to keep players busy for a while. With Final Fantasy XV on the horizon, I expect a bit of a lull in the next month or so. It seems like SE is also predicting this and planning accordingly. I feel like the next six months will provide plenty of time for new players to catch up so that they can enjoy whatever 4.0 will eventually have to offer.

The shining gem of this patch for me? The Wondrous Tails content. It’s always difficult to get veteran players to pay attention to older content. This can be frustrating for newer players that need assistance on progression. This new mechanic gives players what really amounts to a “sticker book”. By completing certain dungeons, trials, etc during the week – they earn a sticker. Once the book is full, rewards are available. I found this whole set up to be very well done.

As far as point releases go, I give this patch an:   A 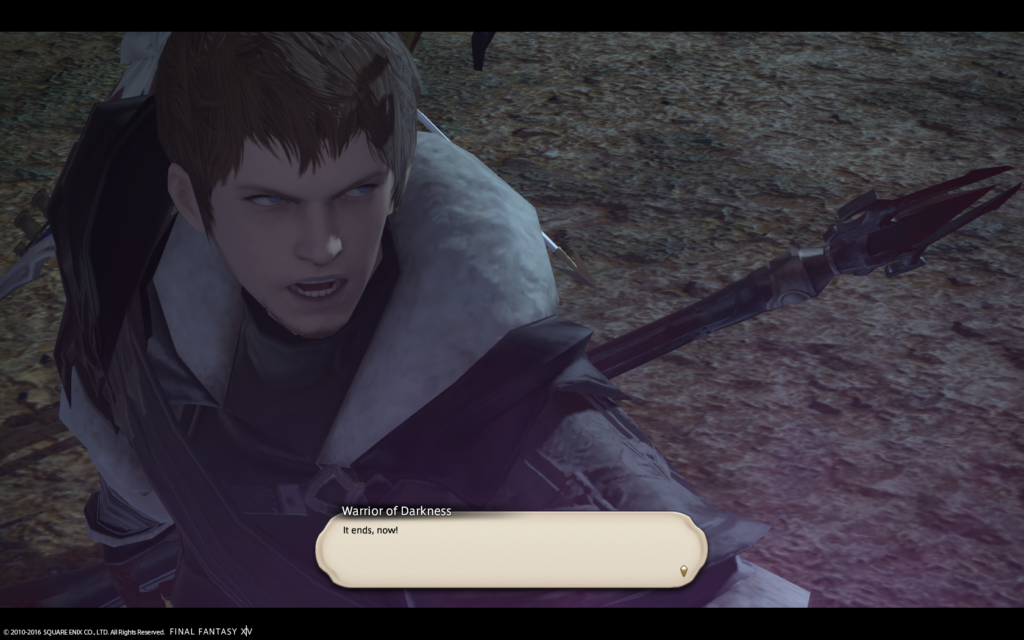