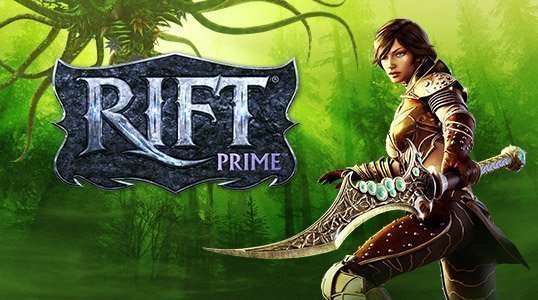 It has been sixty days since the launch of RIFT Prime. As promised, I’m here with an update and to share my thoughts on the state of this “progression server” experiment.

Since my last post, not a whole lot has changed in the world of RIFT Prime. Trion Worlds really seems to be taking the progression aspect at a fairly casual pace. Since the launch of the Prime server in March, a few expert dungeons, slivers and raids have been added. The “Battle for Port Scion” PVP area is now accessible, and some additional quests are now playable. RIFT’s first free expansion area “Ember Isle” is still inaccessible at the time of this writing.

The rollout of content seems just a tad slower than what I expected. Considering that the Prime experiment is supposed to last for one year, we are now two months in and have yet to see any major new additions. At this point, the majority of the playerbase for Prime has reached level 50. It won’t be long before most players grow tired of the same endgame raids and begin turning their attention elsewhere. I have to admit, I’ve personally lost nearly all interest in the game. Few of the players I met back in March are still logging in regularly and rarely will a glance at the public chat reveal anything other than trolling or mindless guild recruiting.

I think the thing I found most disappointing was the lack of World Events. Particularly some of the one-time events like “River of Souls“. Sure, I participated in these on the live version of RIFT back in the day, but I hoping for a chance to see them again. Trion has now come forward and admitted that it would take too much effort to reactivate these types of events with the modern version of the game. Disappointing.

For me, this version of RIFT is interesting, but it does not live up to the hype. For an example of a progression server done right, I’d suggest Trion Worlds take a peek at the latest Everquest vanilla server. The pacing and the content seem much more in line with what players are craving. I only hope that Blizzard is watching too. Their World of Warcraft progression-server is just around the corner and I’d hate to see it grind to an early death by a delayed roll-out schedule.

So for now, I’m going to officially end my RIFT Prime participation once my initial 90 days subscription ends. I was hoping to recapture the magic that once hooked me on this game. But in the end it seemed to fizzle out.