The latest update for Final Fantasy XIV has finally arrived. Version 3.5 (The Far Edge of Fate) is here and with it, we see the final winding down of the Heavensward story and the slow build up to the recently announced version 4.0. Playing through the new main scenario quests included in this patch make it clear that the narrative of the game is about to change. It’s being handled very similar to the way the transition from 2,x to 3,0 was presented. As always, Square Enix has proved themselves to be master storytellers.

As the 3.x storyline winds down, this patch provides two new dungeons and one new raid to hold fans over until the big update to 4.0 this summer. Along with this new major content, there are also a number of new sidequests and other activities for players to enjoy. 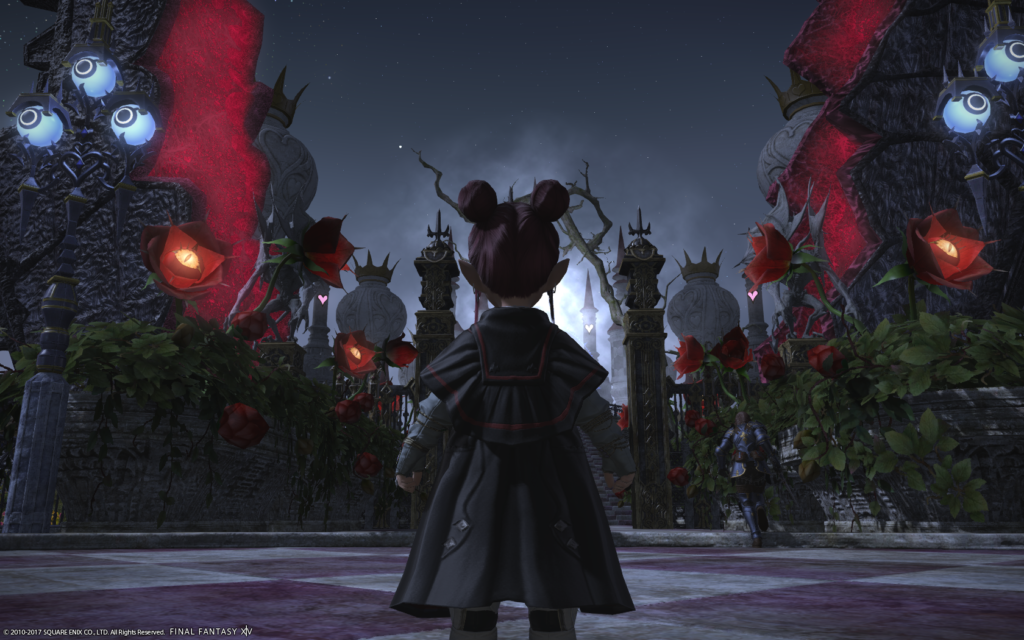 Breaking down to contents of the patch, we have the following: 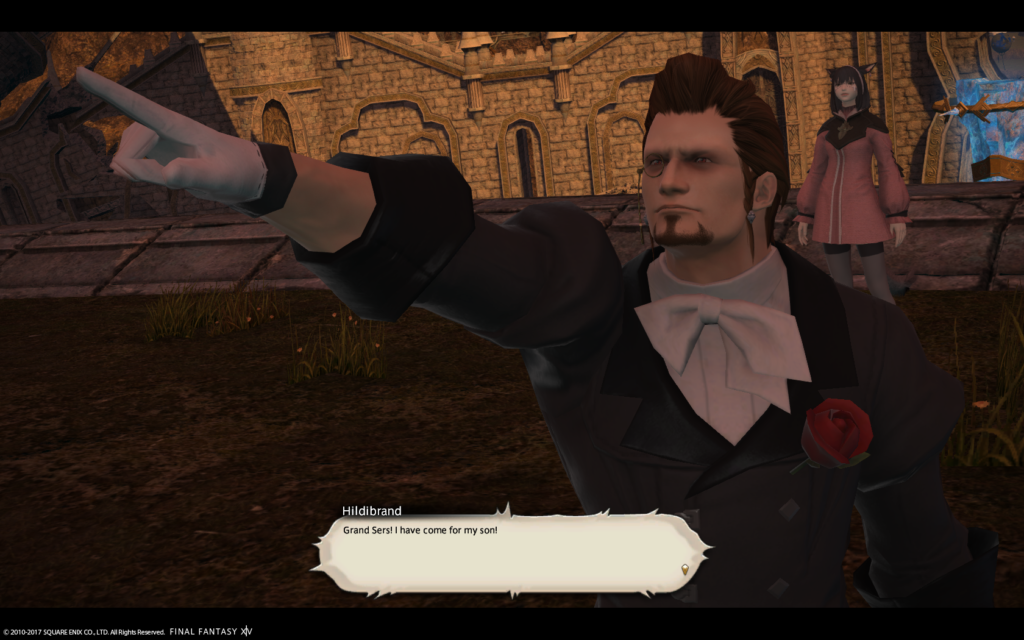 As you see, there’s a lot going on with this patch. One of the biggest core changes to the game involves the new cross-server party finder. This change allows players to seek out party members with players from other servers. This is certainly a welcome change. However, at the time of this writing, (and maybe its just a coincidence) it seems to have affected the overall server stability. I had experienced a number of crashes and connection issues since this patch was released. Something that I’ve never encountered before.

Along with everything this patch has brought to the game, I want to take a moment to mention something that it’s taken away. With the release of this patch, the content known as “Exploratory Missions” is no longer accessible. Exploratory Missions (aka: The Diadem) is essentially a large-scale battleground system. This content was extremely popular in the early days of 3.X,  but it soon fell out of favor with players and became a largely forgotten system. With Patch 3.5, SE has removed the content from the game as they work to refine it and make it more attractive to players. The current plan is for it to reintroduced in an upcoming “3.5 part 2” patch. As a fan of Exploratory Missions, I look forward to see what changes are made to this area. I hope that SE can make it relevant again.

All in all, patch 3.5 is a welcome update to the game. It serves as the last MAJOR patch in the 3.x line before the release of Final Fantasy XIV 4.0.

Filled with content, fixes, and refinements, I give this patch the following score:  A 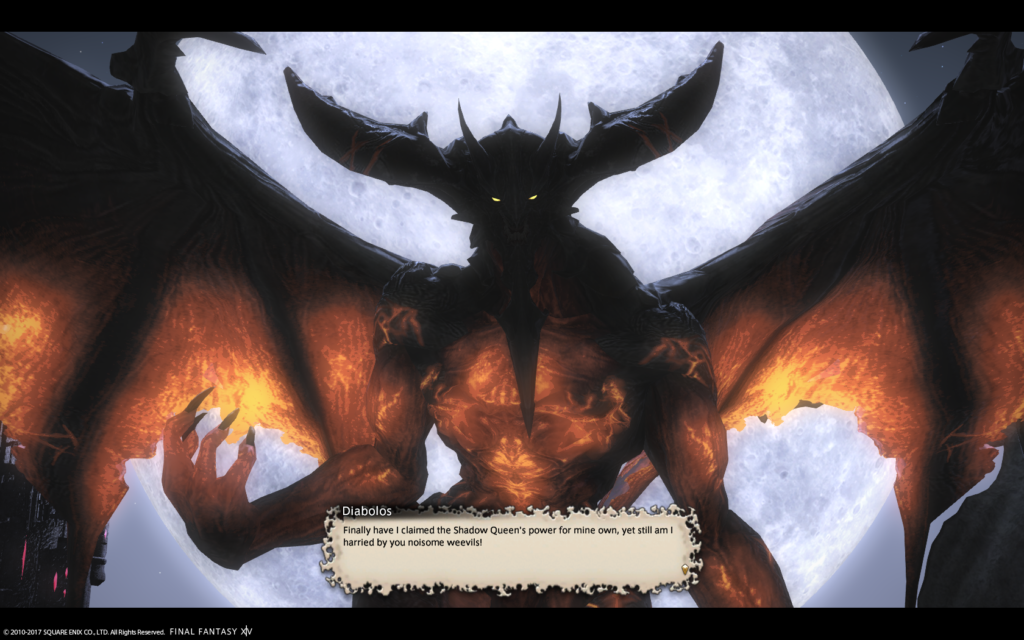