Well, the latest FFXIV patch has been out for a few weeks now and I’ve had plenty of time to dive into all of the new content. I know I’ve recently expressed a slight dissatisfaction with the game lately. So, I’m happy to report that this patch has done quite a bit to address many of my concerns. First of all, as I predicted, SE did indeed announce the next expansion for Final Fantasy XIV. FFXIV 5.0, aka: Shadowbringers will become available this summer. As expected, this update begins to build the bridge that takes players from the events of Stormblood to this upcoming chapter in the saga.

To hold fans over, SE has packed this update with plenty of new content. So, let’s a take a closer look at this most recent update to the game. 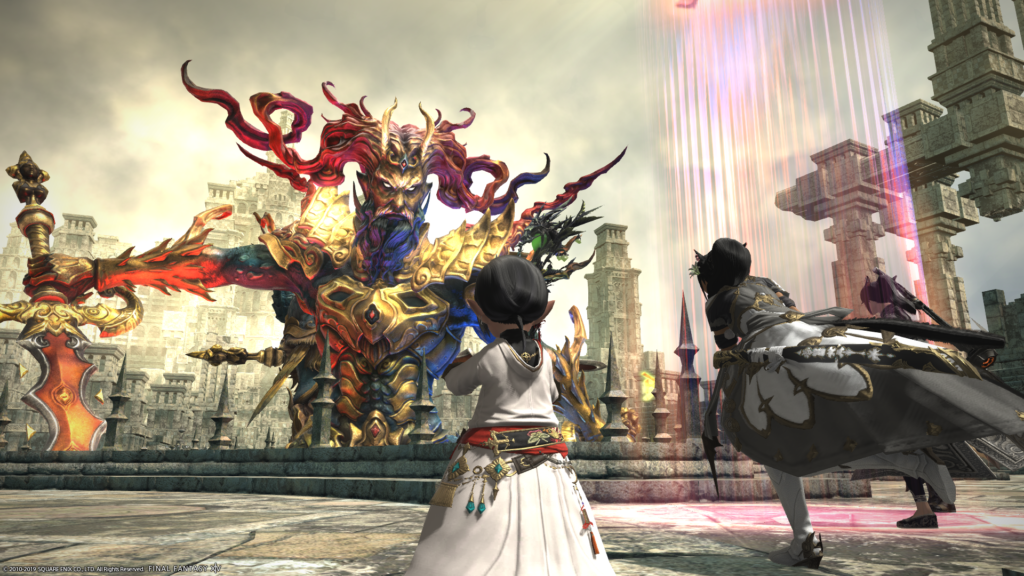 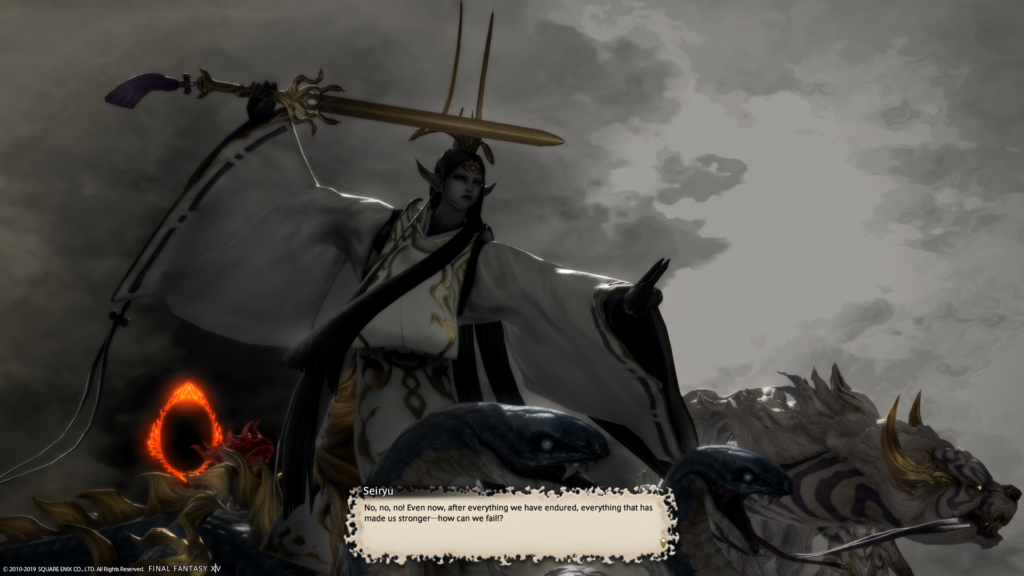 Most of this update seems pretty standard; new dungeons, raids, etc. Of course, the big news here is the addition of a brand new job. Blue Mage is the first “limited job” for Final Fantasy XIV. What does that mean exactly? Well, first of all, the job is currently capped at level 50. Also, players cannot queue for regular duties when playing Blue Mage. However, Blue Mages are able to enter a new event known as The Masked Carnivale. This content is designed specifically for the Blue Mage job. Keeping these odd restrictions in mind, the class itself seems very geared towards solo players – which is not really a bad thing, in my opinion.

Sadly, due to the limited role Blue Mage seems to play, I predict that most players will likely blow through the content and then forget it even exists. Of course, SE can combat this by keeping it relevant with future updates. But with their attention turning to the upcoming Shadowbringers expansion, we’ll just have to see how this all pans out. I would hate the see something as significant as a whole playable job left to rot by the wayside.

Regardless, this patch is packed with enough improvements that it actually rekindled my interest in the game. I’ve found my excitement in FFXIV renewed to the point where I’ve played nearly every day since the update arrived. That’s certainly a step in the right direction.

I give this patch a rating of:  A 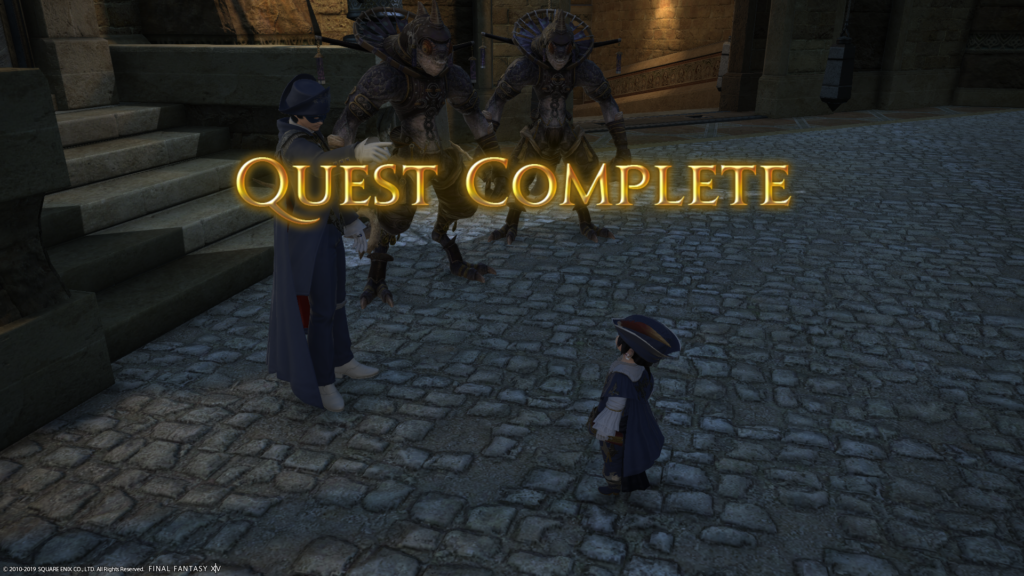