It’s been just shy of a month since the latest Final Fantasy XIV update was released. Historically, I’ve always burned through new content at a rapid pace. However, with some of these more recent releases, things have slowed down for me. To be completely honest, I fear my interest in the game is waning. But, let’s not dwell on that now. Let’s take a peek at patch 4.4; Prelude in Violet.

With this patch, I feel like we’ve reached a transitional period in the storyline. Loose ends are starting to be tied up, yet breadcrumbs for what lies ahead are also beginning to appear. If SE follows tradition, I feel like an announcement for 5.0 is just around the corner. And if I had to place a bet, I’d be willing to guess that the Empire of Garlemald will be the focus of the next expansion. 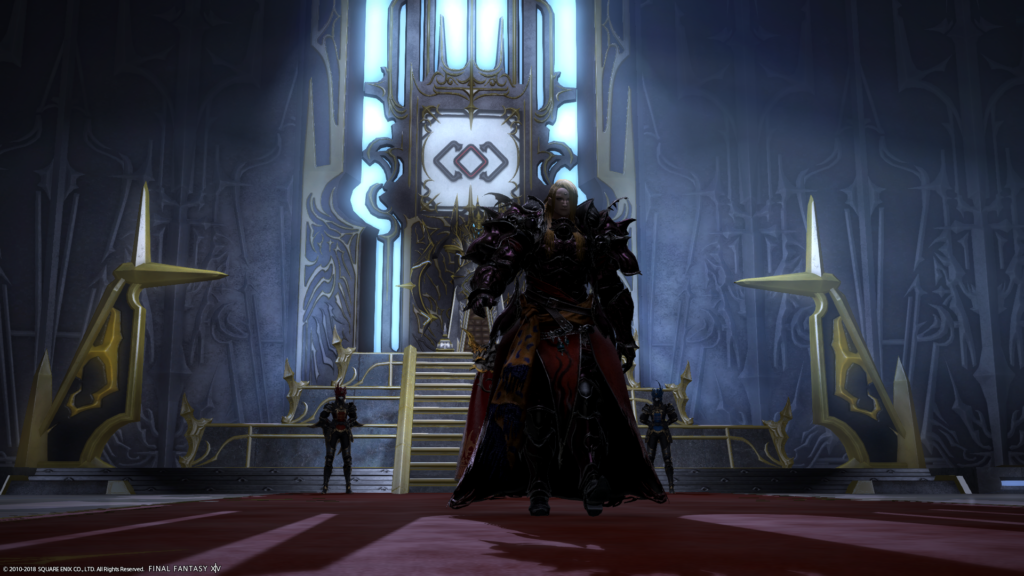 So, let’s see what’s all included in this update: 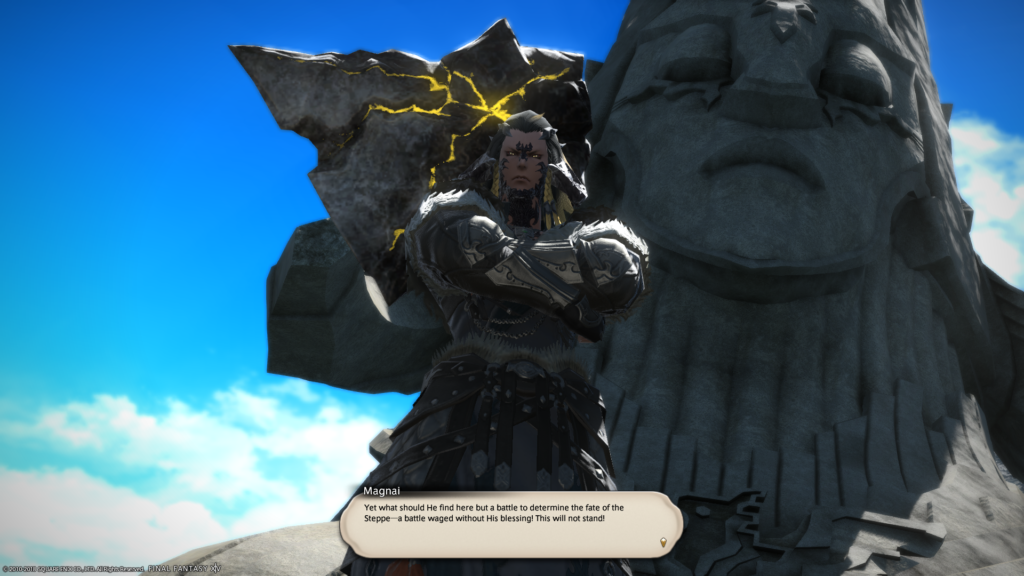 All in all, 4.4 ends up being a fairly solid update to the game. There’s A LOT of Q.o.L stuff included in this update, as well as a lot of new behind-the-scenes changes that are laying the groundwork for some upcoming enhancements to the game (online settings back-ups, UI skins, etc). Sadly, there’s also very little included in this update to wow players. Most of what we have here is more of the same routine we’ve seen from SE thus far. Some will like that, others (like me) will pine for something different. But, as always the writing and storytelling to second to none.

I give this patch a rating of:  B 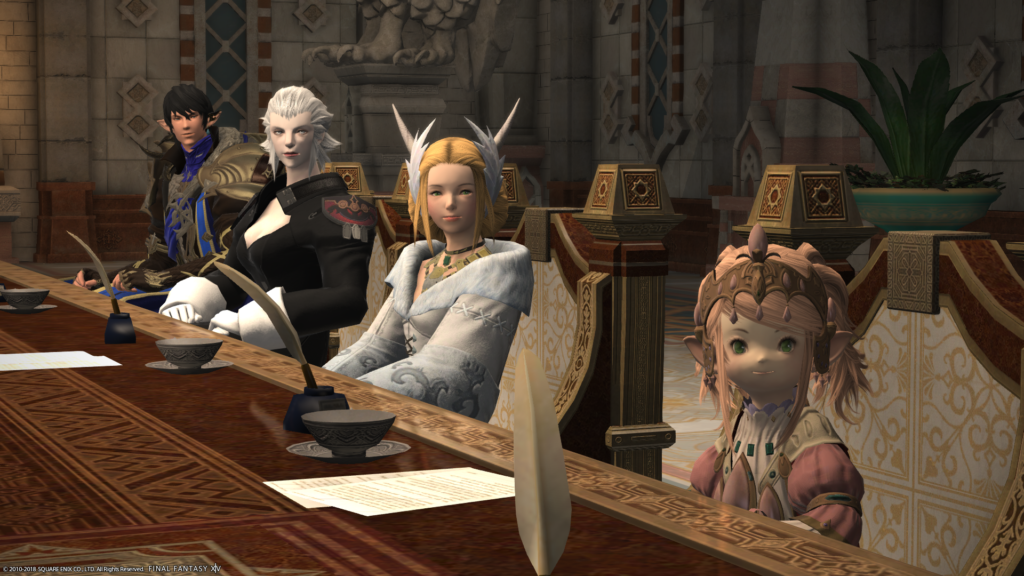