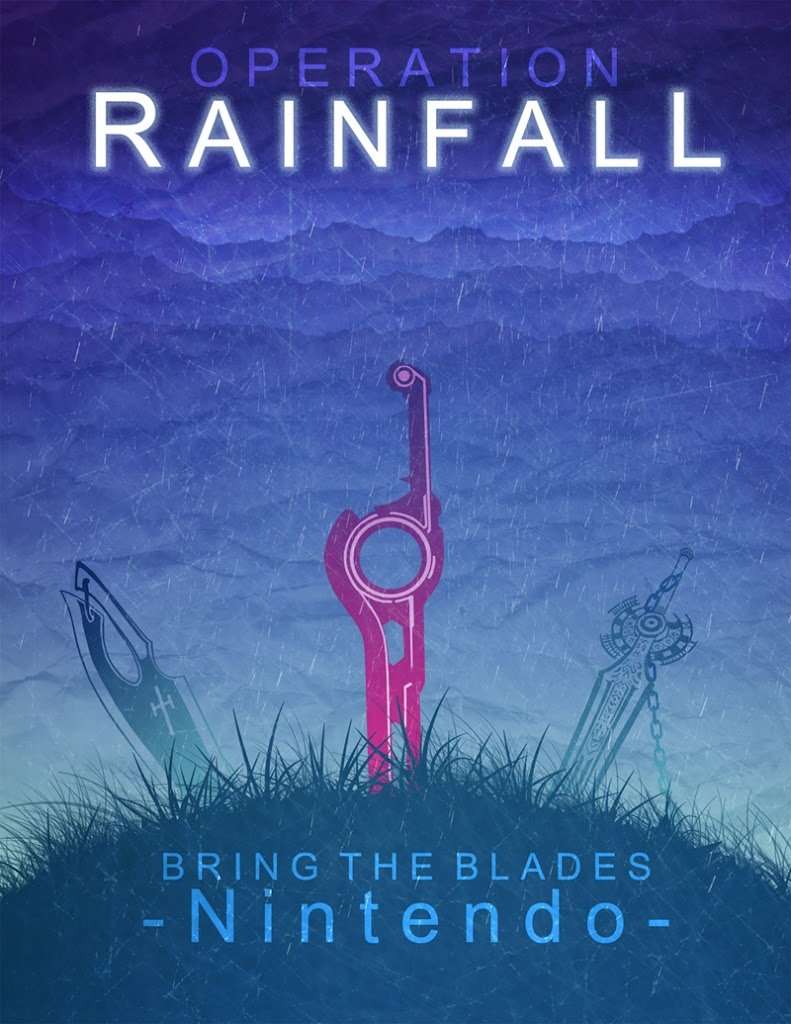 The first two games, Xenoblade Chronicles and The Last Story were brought over back in the spring and summer of 2012. For the longest time, it looked like the final game; Pandora’s Tower was not going to see the light of day here in the west.

Today, I received an email from Xseed Games, announcing the spring 2013 release of Pandora’s Tower for the Wii! Ladies and gentlemen, we did it!!!

Congrats to all who participated and donated to OpRainfall. It was gamers and fans like us who made this possible!